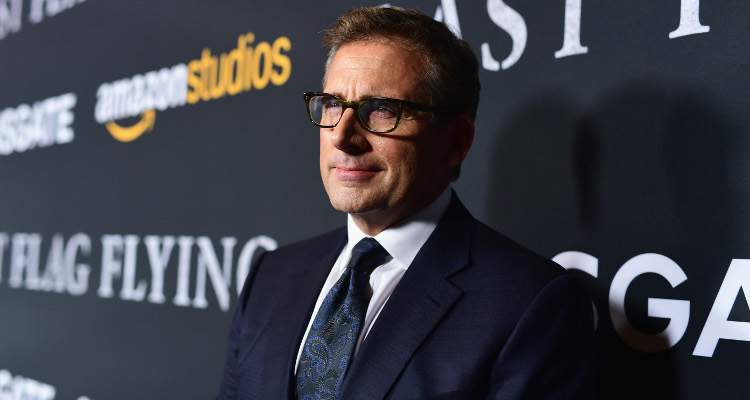 Donald Trump has been compared to Michael Scott from The Office since the start of his campaign. Scott has always found a certain affinity towards Trump, and if you remember, he even had Trump’s Think Like a Billionaire book on his shelf. So, why did Michael Scott leave The Office? Find out more right here!

Steve Carell debunked rumors of a reboot for NBC’s The Office, so if you were expecting a reunion, then you might as well learn the truth. Carell left the show as he felt that it was a perfect time for his character to leave. Read on for further information on why Michael Scott/Steve Carell left the set of the hit TV show.

The real reason why Michael Scott resigned was not because he was to move to Colorado to live with his fiancée, but because Steve Carell, the actor who played the eccentric boss, was done with the role. He signed a contract for seven seasons, and though the rest of the cast renewed their contracts for an extended year, Carell opted to stay out.

The quirky nuances of Scott as a boss were hugely missed once the show aired with Will Ferell, who played Deangelo Vickers at the helm of the workplace. The 22nd episode of the seventh season, titled “Goodbye Michael Scott,” was deemed the best episode ever to have been aired in The Office history!

Former writer of the TV show Greg Daniels, who was working on Parks and Recreations at the time, was called back to pen the last of Carell’s episodes, and he remembers the experience. “I made myself cry in a Coffee Bean at one point, which is ridiculous. [Laughs] I think I was writing the final Michael-Dwight scene when Dwight opens the reference letter.”

The emotional scene had Scott individually say goodbye to every employee, and it not only made it look sweeter, it also meant that the cast got a proper goodbye from Carell as an cast member.

Carell was very open and upfront about his decision to stay out of the extended seasons, and with his other movies like the Despicable Me series taking up a lot of his time, he said goodbye to the show that kind of put him on the mark. “Certainly, I was happy that he gave us seven years, considering that he became a huge movie star after season 1 and he could have just made a ton more movies if he hadn’t been doing the show.” Daniels said after Carrell’s departure.

Will There Be a Reboot of The Office with Michael Scott?

That’s kind of true as well, but just for the sake of that “one last time” feeling, it would be amazing to watch Michael Scott at his Dunder Mifflin desk. But alas! We are probably raising our expectations a little too high, because as of now, Carell is not very enthusiastic about the reboot rumours.

When Carell left, the reception of the episodes without him were bad. Critics claimed that furthering the show into two more seasons was not necessary and that “Goodbye Michael Scott” could have been a series finale.

The Office was finally closed in 2013 and Carell was glad he was a part of the show. “What I most value from that period of time are the friendships and just those relationships with the cast and the writers and the crew and the directors. It was a very unique group of people and kind of catching lightning in a bottle.”

With the recent release of Last Flag Flying and upcoming movies like Beautiful Boy and Women of Marwen scheduled to release in 2018, we are just glad Steve Carell is not quitting movies too!