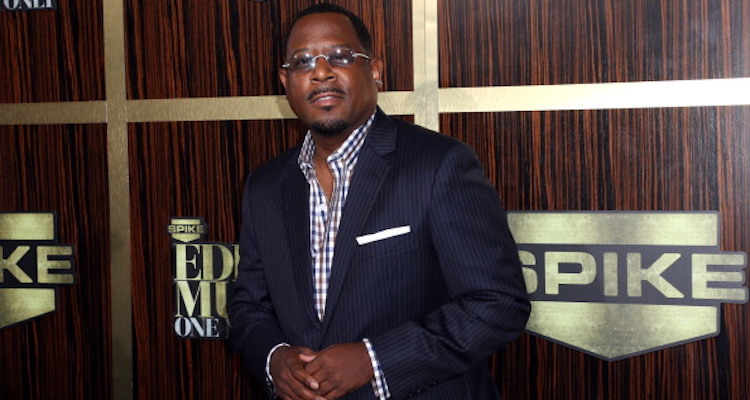 If there’s one word that has been overused to the point of exhaustion, it’s “reboot.” While some reboots have failed miserably, only lasting a couple seasons or less, there are others that did well. Then there are reboots that fans wouldn’t dare dream of, yet can’t help but wonder what they might look like. Which begs the question: Is Martin coming back on TV in 2018? Why did Martin go off the air?

Why Did Martin End?

The ’90s was arguably one of the best decades to watch TV, and among one of its great shows was Martin, starring Martin Lawrence, 52. He played radio personality Martin Payne and the show followed his many adventures, which included his girlfriend-turned-wife, Gina, played by Tisha Campbell-Martin.

What we can only assume was, due to a low budget and comedy genius, Lawrence played nearly every character on the show, including his own mother, Edna Payne—who hated Gina, had a thicker moustache than her son, and liked to box. Then there’s Martin‘s most iconic character of all: Sheneneh Jenkins, who was just Lawrence dressed up as a woman. If there is a reboot, Sheneneh and Pam’s feud is definitely back on. After all, Sheneneh still owes Pam that ass whoopin’ since the pilot episode.

So why did the show end? Well, aside from TV shows having a shelf life, Martin started to fall apart behind the scenes when there were rumors of alleged sexual harassment between Martin Lawrence and Tisha Campbell-Martin. Before #MeToo and Time’s Up was even close to being a thing, there was a serious rift between the show’s star actors.

She filed a lawsuit against him and threatened to leave the show if they shared any scenes together. The show ran from 1992-1997 and the two never shared a show after that. The last time they were seen together (before this year, at Morton’s Steakhouse on Thursday) was at Tommy Ford‘s funeral.

Will There Be a Martin Reboot?

According to reports, including Hip Hollywood,  Campbell-Martin confirmed that a reboot is on the way but was very vague on the details.

“I can’t tell you anything, but it’s very exciting,” said Campbell-Martin.

The water seems to be under the bridge and the show is back on. With successful reboots like Hawaii Five-0 and Will & Grace, fans may get to see a few more season of the hit Fox comedy. Shows like Roseanne and even Charmed are expecting reboots of their own in the near future.

“I’m very proud of the way it’s impacted the culture—‘cause I am hip-hop,” Lawrence said to Vanity Fair in a past interview. “I’m doing what I’m supposed to do. What God blessed me to be here to do.”

So far, most fans are excited for a reboot of the hit comedy, as long as it’s done the right way. of course, Ford’s character will have to be recast, but aside from that, the show might just bring back a piece of that ’90s style humor that everyone has been missing.