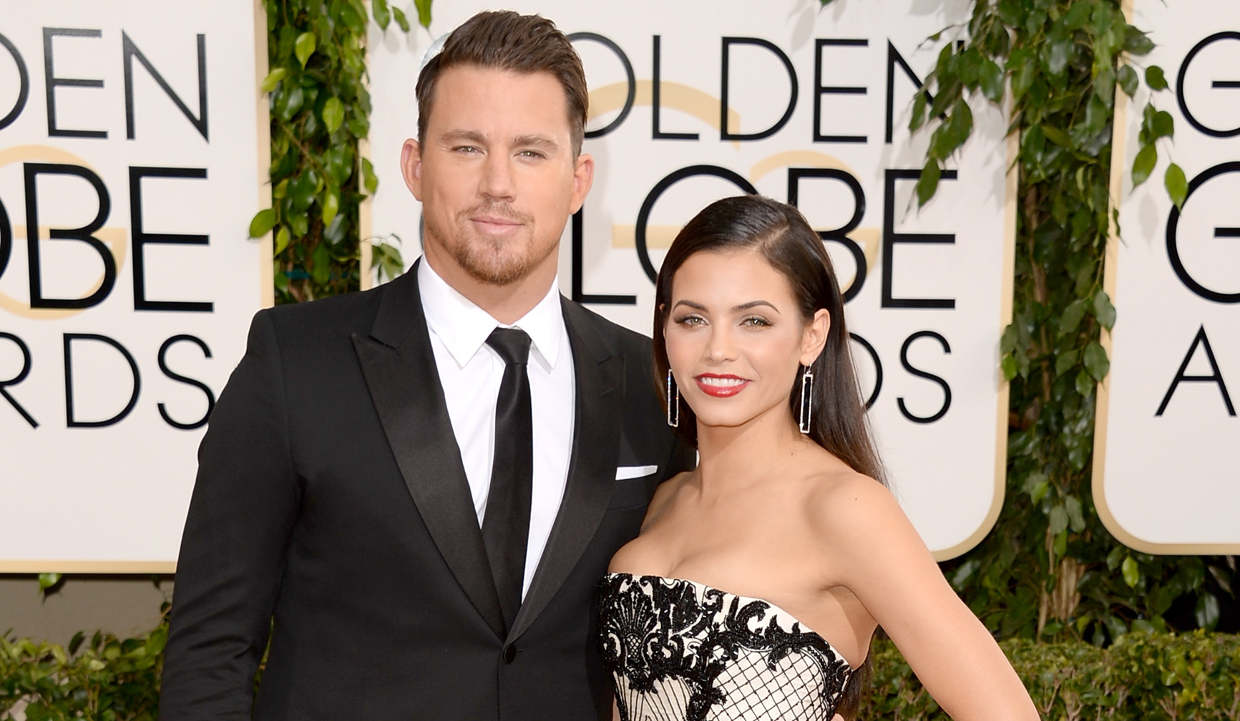 Hollywood hunk Channing Tatum is turned 36 yesterday and birthday wishes are flying from millions of his fans all over the world. While Channing Tatum’s 36th Birthday is certainly the highlight of April 26, there’s also something that’s even more interesting. While wishing him a “Happy Birthday, Channing Tatum!” the actor’s wife, Jenna Dewan-Tatum, gifted him something completely bizarre: a pony! That’s right, Jenna Dewan has gifted a pony to her hubby Channing Tatum for his 36th birthday!

Does any part of that sentence makes sense? It’s a grown man’s 36th birthday and his lawfully-wedded and loving wife gifts him a PONY! So, this surely makes Channing Tatum and Jenna Dewan one of the coolest yet weirdest married couples in Hollywood.

Best birthday gift ever from my wifey pic.twitter.com/cUd01nLEKa

But, if you know more about Jenna Dewan’s gift to Channing, you’ll actually do the same for your life partner as well. Channing Tattum shared the picture of Dewan’s gift, a pony, on his Twitter. The actor tweeted, “Best birthday gift ever from my wifey [sic].” Tatum also shared why Dewan gifting him the adorable pony is the best gift.

While celebrations of his 36th birthday were in full swing, Tatum shared a small clip on his Twitter, yesterday. He shared a snippet of his face colored in green while riding the pony. What makes the pony a best gift is that the poor animal was a rescue. Dewan adopted the horse, named Cajun, from a rescue shelter and gifted it to her beloved.

Braveheart paint by Evie, new rescue horse named Cajun on a sunset ride. Thanks for all the birthday wishes pic.twitter.com/NcVpdzoFxH

The horse ride made Tatum’s birthday feel like the “best day ever.” Channing Tatum shared this video by tweeting, “Braveheart paint by Evie, new rescue horse named Cajun on a sunset ride. [sic]” Tatum enjoyed his gifts and the “turning 36” celebrations by tweeting, “Thanks for all the birthday wishes.”