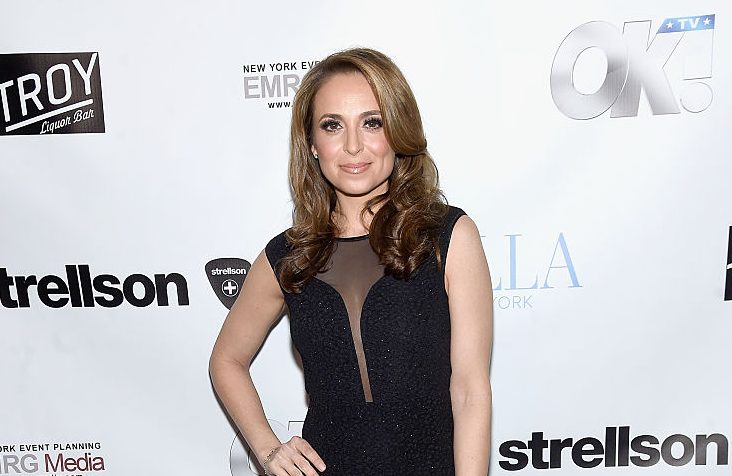 What Happened to Jedediah Bila on The View?

It was announced last month that Jedediah Bila—The View‘s resident conservative political pundit—was leaving the show after one year. Fans were shocked by the abrupt exit. She never gave a specific reason for leaving the show, but at the time, thanked her co-stars during her last live segment.

“This has just been an amazing journey, and I appreciate all of you. I want to thank the viewers, even the ones that write me hate tweets,” she told her co-hosts and viewers.

“This has been a really great experience, and mostly I just want to speak to the viewers and say we are nothing without you,” she added.

She Thanked the Fans

After the news broke, Bila took to Instagram to thank her fans for her experience on the show.

“Thank you to all the fans who laugh with me, challenge me, and defend my right to do what I do and say what I say whether you agree with my views or not,” she wrote. “I only have the platform that I do because of your support and openness, and there isn’t a moment I forget that. Like so many of you, I am a free thinker with an independent spirit and an allegiance to principles over any Party or political machine. Stay tuned, there’s a lot more to come.”

Why Did Jedediah Bila Leave The View?

There was no clear reason given as to why Bila was let go, but she shouldn’t take it personally. The show is known for firing just as many employees as President Trump and few ever stay longer than a season, except for Whoopi Goldberg. The sudden announcement came just days after Bila’s interview with Hillary Clinton. It was reported that Bila’s lack of tough questioning could have been part of her firing. There was also reports of Bila not being a “true conservative” on the show. After all, nobody wants to watch a show where everyone gets along, do they?

In a note sent to The View staff, The View executive producers wrote about the “bittersweet” news of Bila’s exit saying, “She has new opportunities on the horizon, including her new book,” it reads. “She’s been a spirited voice at the table over the past year, asking smart questions and challenging us all to think. We want to thank Jed very much for all of her contributions and wish her great success with the next step in her career. She will always be part of The View family, and we’ll welcome her back to talk about her new projects.”

After Bila left the show, it was speculated (and later confirmed) that she would be replaced by Fox News contributor Meghan McCain, the daughter of Arizona senator John McCain. She’s been vocal against Trump and his supporters (like some Republicans), but might be the replacement the show needs since Candace Cameron Bure left to film Fuller House‘s third season.

Where is Jedediah Bila now? She has hired a new manager, TKO Media’s Tim Kessler, according to Page Six. It remains to be seen what her next venture is.