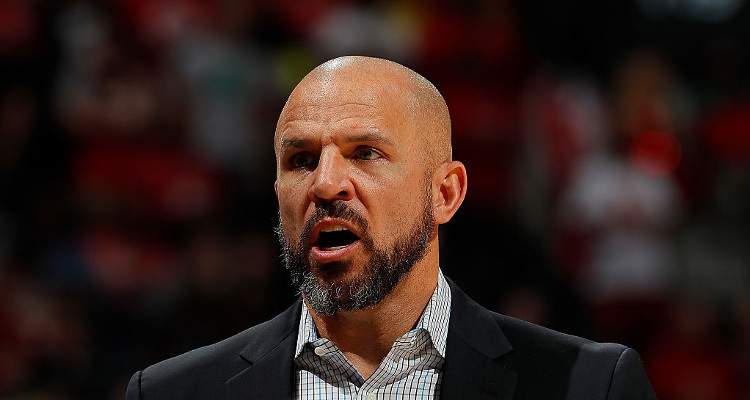 The Milwaukee Bucks fired Jason Kidd on January 22, 2018, because he and management differed in their approach on how to take the team forward. Management wanted to take a new direction but felt that Kidd was not the right man for the job anymore. Kidd has said that he expected it and was proud of his tenure as head coach with the Bucks. Team management thanked Kidd and wished him the very best for his future.

It will be a long time before coach Jason Kidd forgets Monday, January 22, 2018. It was the day that he was let go from his position as the head coach of the Milwaukee Bucks in the National Basketball Association (NBA).

People who have heard the news are surprised and want to know if it’s just a rumor.

Did Jason Kidd Get Fired?

The Milwaukee Bucks fired Jason Kidd, but he said that he was expecting it to happen. Kidd was officially informed of the decision when he met with general manager, John Horst and team president, Peter Feigin at a pizza restaurant.

Later Kidd explained that he thought that the firing was wrongly handled, but he was thankful that he got a chance to coach the Milwaukee Bucks.

The Bucks have relieved Jason Kidd of his head coaching duties. Assistant Coach Joe Prunty will serve as head coach for tonight’s game against the Suns at the BMO Harris Bradley Center. #FearTheDeer

Kidd said, “I enjoyed my time in Milwaukee. There’s no regrets. We took an organization that was in a bad place and shined a light on it. They’re still young in running their race.”

Coaching Is Still a Job

Jason Kidd also said that he met the team officials after 3:00 p.m. CT, but he already knew what they were about to tell him. But, why did Jason Kidd get fired?

Kidd said, “There was no explanation. It was just, ‘We’re going in a new direction.’”

But Kidd said that he had no bad feelings against the Bucks.

The former head coach said, “It’s a business. That’s what people have to understand. People get fired, they get traded. It’s a job.”

A Fresh Approach Was Required

A better explanation as to why coach Jason Kidd was fired came from general manager John Horst, who said in a statement, “We appreciate everything that Jason has done for the Bucks organization, but we have decided to make a coaching change. We believe that a fresh approach and a change in leadership are needed to continue elevating our talented team towards the next level, bringing us closer to our goal of competing for championships.”

Horst also released a letter to fans in which he said that the decision to fire coach Kidd was made with the unanimous support of the owners. He wished all the best for Kidd as he moved on from the Bucks.

Some of the players in the Milwaukee Bucks didn’t want Kidd to go. But, the decision had already been made.

And in the end, Jason Kidd simply walked away.

Celebrities
What Happened to Michelle Tuzee? Why Did She Retire from ABC7?
Advertisement