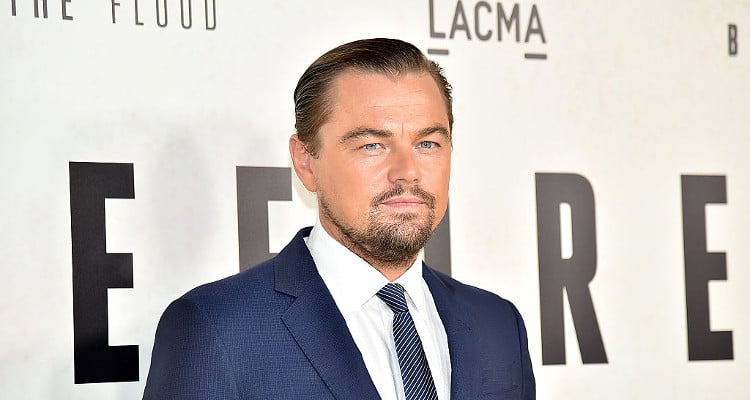 Leonardo DiCaprio is no more an Academy Award-nominated actor, as he’s just won his first and most valuable Oscar for Best Actor as the protagonist in The Revenant. Movie buffs everywhere are happy for Leonardo’s struggle finally paying out, but as you look back at his brilliant performances in past movies, you can’t help but wonder why it took so long for Leonardo DiCaprio to win an Oscar.

After showcasing amazing roles in several of his blockbuster movies, he’s left his trademark on millions of his fans and even just cinema goers in general. Ever since his first Academy Award nomination for What’s Eating Gilbert Grape back in 1993, Leonardo DiCaprio has been chasing that seemingly unattainable golden statue for over two decades. The humble actor has performed superbly in virtually all of the movies he has done, and it was always sad to see him lose the Oscar every time he got nominated. As fate unraveled, it looked like the actor always had that one competitor who had outperformed him, so the Academy had to crush Leo’s desire and give the Oscar to someone else.

Before this year’s Oscar win for The Revenant, Leonardo DiCaprio had been nominated five times over the past twenty years, of which four nominations were in the Best Actor category and one as a producer for Best Picture. The 41-year-old Hollywood star was just nineteen when he received his first Oscar nomination in the Best Actor category for playing a young mentally challenged boy in 1993’s drama What’s Eating Gilbert Grape alongside Johnyy Depp, who played Gilbert in the movie. Young Leo lost his award to actor Tommy Lee Jones, who had exceptionally donned the lead role in The Fugitive.

Again, Leonardo was nominated for Best Actor for playing aviation legend Howard Hughes in Martin Scorsese’s 2005 biographical drama The Aviator 2005. And again, DiCaprio lost the 2005 Oscar, this time to actor and singer Jamie Foxx, who had played the role of the iconic blind singer Ray Charles in the biographical movie Ray.

Two year later, Leonardo DiCaprio was nominated once again for his role as a diamond smuggler in the African war drama Blood Diamond (2007), and yet again, he lost to Forest Whitaker for The Last King of Scotland. But after four losses, Leonardo’s morale did not whither even a bit, and the actor was pretty hopeful for winning with his enticing performance as the notorious stock broker turned millionaire Jordan Belfort in Martin Scorsese’s biographical blockbuster The Wolf of Wall Street.

However, fate crushed Leo’s dream once again as the 2014 Oscar for Best Actor went to Matthew McConaughey for Dallas Buyers Club. The struggle finally paid off this year, as the very well-deserving Leonardo DiCaprio has finally won the Academy Award for Best Actor for playing Hugh Glass, a man trying to survive the harsh winter of the Northern Plains after being viciously mauled by a bear in Alejandro Inarritu’s survival epic The Revenant. Leonardo DiCaprio can now happily place this golden statue on the top shelf of his awards cabinet.