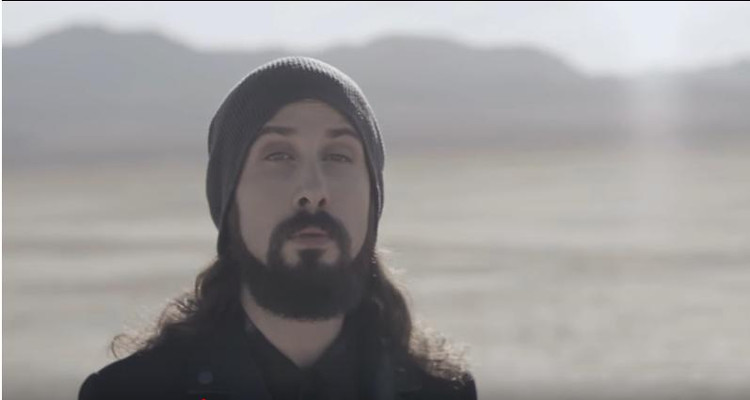 A capella group Pentatonix performed without a bass voice, after Avi Kaplan opted to leave  the group. In a heartfelt video, he bid adieu to his fans and explained why he chose to depart. Find out who replaced Avi Kaplan and more about the mesmerizing singer, right here.

Avi Kaplan was an integral part of a capella group, Pentatonix. They formed back in 2011, and after six years of touring across the world, Kaplan decided to leave. What happened to Avi Kaplan? Why did he leave? Read on for everything you need to know.

The Birth of a Vision

Pentatonix was founded in 2011 when Scott Hoying wanted to form an a capella group. He pitched the idea to start a group similar to the one he joined at the University of Southern California to his friends, Kirstin Maldonado and Mitchell Grassi.

Though they had viral hits on YouTube, the trio needed a bass. Which is where Avi Kaplan came in. The singer was well-known among a capella communities, and Hoying met him through a mutual friend. The next to be recruited was Kevin Olusola, whose “celloboxing” (beat-boxing while playing the cello) video went viral. Before joining the group, Olusola graduated pre-med from Yale University.

The group was ready to take on the world by storm —and they did! The quintet performed on various platforms. Though they had some success, winning NBC’s The Sing-Off season 3 put them over the top. The group won $200,000 and a record contract with Sony Music.

Since their TV debut, the group’s YouTube channel became one of the most subscribes channels in the world. They went viral in no time, and fans loved everything they created.

Pentatonix is mostly known for their covers. The album, A Pentatonix Christmas, released in 2016 by RCA Records, became a best-seller. It was after its success, that Pentatonix’s bass, Avi Kaplan found it difficult to cope with the group’s fast-paced success, and the traveling that came with it.

In May 2017, Avi Kaplan and the group made a video announcing his emotional departure, “Throughout my career with Pentatonix, the pace has always been a really big struggle for me. It’s been extremely hard for me to not be able to see my family or friends, when I need to or when they need to see me.”

The three-time Grammy-winning group of five became four, with a spot that needed to be filled. In an interview, Kirstin Maldonado said, “We’re going to be working on finding a new person, and it will just be a new chapter for us,” adding, “I’m looking forward to what that new chapter will be. It will be different, but I think it needs to be.”

The group needed a bass, and though they released a few songs without Kaplan, their sound needed to be rounded out. So, who is the new entry into Pentatonix? Well, it’s Matt Sallee, and he was more than honored to join the group.

“Guys! So it’s official! I am so honored to be singing with @ptxofficial!!!” Sallee posted on social media.

He even said that he was the living proof that dreams come true, and had nothing but good things to say about his welcome to the group. “They have been nothing but the most humble and sweet human beings in the world and I’m so blessed and humbled to work with a group of people I have looked up to for such a long time.”

This happy ending leads us to ask: Where Avi Kaplan is now?

Kaplan took a breather from the fame and, after spending time with his family, formed a folk group called Avriel and the Sequoias. They released an EP titled Sage and Stone, followed by a cover of “Hey Ya” by Outkast. The name was inspired by Sequoia National Park, where Kaplan grew up.