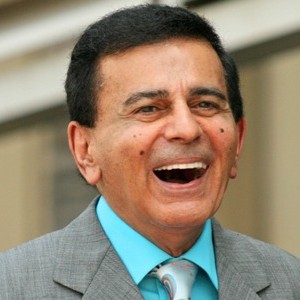 While 81-year-old Casey Kasem is lying in bed at home fighting Parkinson’s disease, his family is gearing up to go to war in the courtroom. Kasem’s children have accused his second wife, 59-year-old Jean Kasem, of keeping her sick husband locked up in the house and they’re now taking legal action against their stepmother, just so they can see their father.

The kids have officially filed for both the durable power of attorney for health care and health care conservatorship of their father, which means that, if granted, they would be in charge of his health care, forcing Mrs. Kasem to grant them access.

Kasem’s family has no idea what he wants, or if he even knows the truth about what’s going on, because his young wife hasn’t said a single word about why she’s keeping his family away. After holding a protest in front of their home, the kids sent a lawyer to negotiate with Kasem’s wife. But when that didn’t work, there was no option left but to take their stepmother to court. “It’s been really difficult, but I am hoping she comes out and says, you know, ‘I’m sorry. Of course you can see your dad,’” said one of Kasem’s daughters. “But we’ve heard nothing from her. Nothing. So our next step is legal action.”

One of the reasons Kasem’s wife may be keeping the children away is because she wants sole access to her older husband’s fortune after he dies—he’s still estimated to be worth $80.0 million. But his kids are making it very clear that they’re not at all interested in his money, which is why they’ve only applied for conservatorship for his healthcare and not his estate. His wife has yet to make any public comment about the family feud or her decision to keep her husband locked up at home.

What do you think: Why do you think Casey Kasem’s wife is being so protective over her husband? 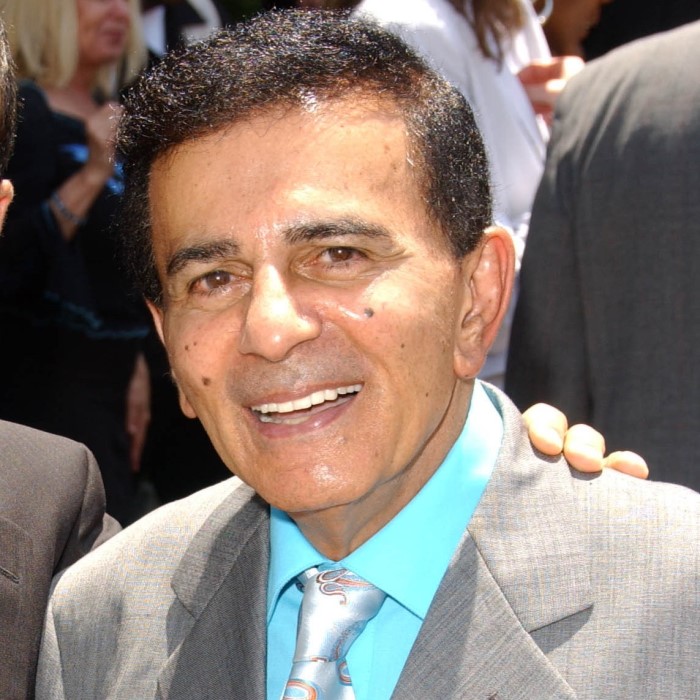 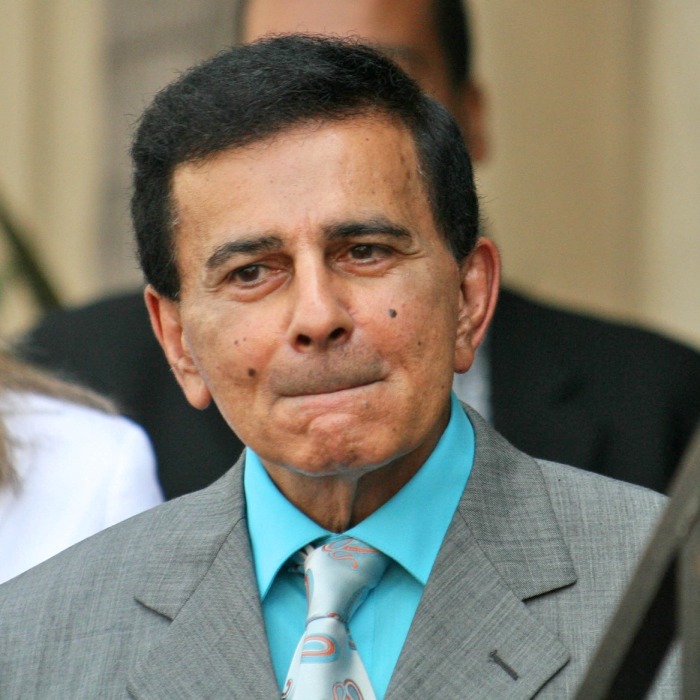