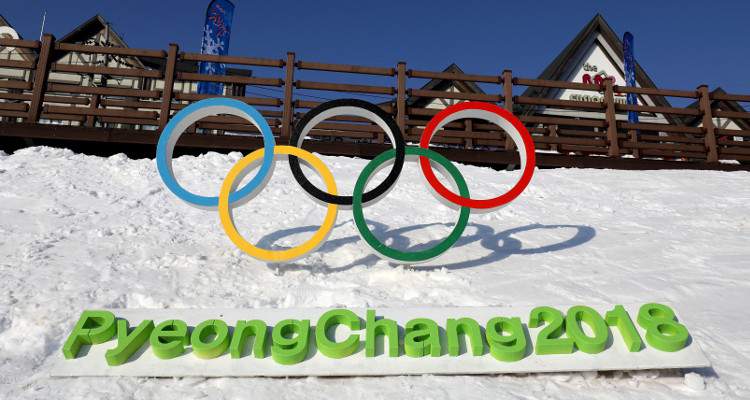 We’ve got some bad news for fans of the 2018 USA Olympic hockey team; they will not see any of their favorite NHLers on the ice this year! Why are there no NHL players in the Olympics 2018? The NHL banned its players from competing in Pyeongchang, South Korea. Keep reading to learn more about why.

The NHL has banned its players from participating in the Olympics this year, and they have a good reason! Although many players in the NHL were excited about the prospect of going to South Korea, the organization believes they are better off preparing for the Stanley Cup.

NHL’s Decision to Ban Its Players in the Olympics 2018

South Korea is hosting the Winter Olympics 2108 in Pyeongchang, from February 9 to February 25, 2018. However, the USA Olympic hockey team will not be competing.

The NHL has been sending its players to the Winter Olympics for the last five years. But this year, they decided not to.

The league’s decision came after talking with the International Olympic Committee (IOC) and observing the pattern of the team’s performance in previous years. The IOC was paying for the USA hockey team to participate in the Olympics, including insurance, travel costs, and accommodation. However, the organization refused to pay up this year!

The USA hockey team cost the IOC a cool $7.0 million during the Sochi Olympics back in 2014. So, they don’t mind the team sitting this one out if it improves their performance during their regular hockey season.

Meanwhile, some NHL players expressed frustration after being told that the Stanley Cup playoffs are more important than the Olympics 2018!

The Winnipeg Jets’ top center, Mark Scheifele said that one change he would make is to “Go to the Olympics. I was definitely disappointed at that news last year. It’s almost like the next best thing. Obviously, we all dream of winning a Stanley Cup, and then the next is literally right there: winning a gold medal for your country.”

What Does the NHL Have to Say?

The NHL is thinking ahead and believes that if players go to the Olympics, some might return injured. Not only might that hinder them practicing for the Stanley Cup back home, but it also means a 17-day break if they go to South Korea right before the season.

The NHL released a statement about their decision:

“The players are extraordinarily disappointed and adamantly disagree with the NHL’s shortsighted decision to not continue our participation in the Olympics. Any sort of inconvenience the Olympics may cause to next season’s schedule is a small price to pay compared to the opportunity to showcase our game and our greatest players on this enormous international stage.

The League’s efforts to blame others for its decision is as unfortunate as the decision itself. NHL players are patriotic and they do not take this lightly. A decent respect for the opinions of the players matters. This is the NHL’s decision, and its alone. It is very unfortunate for the game, the players and millions of loyal hockey fans.”