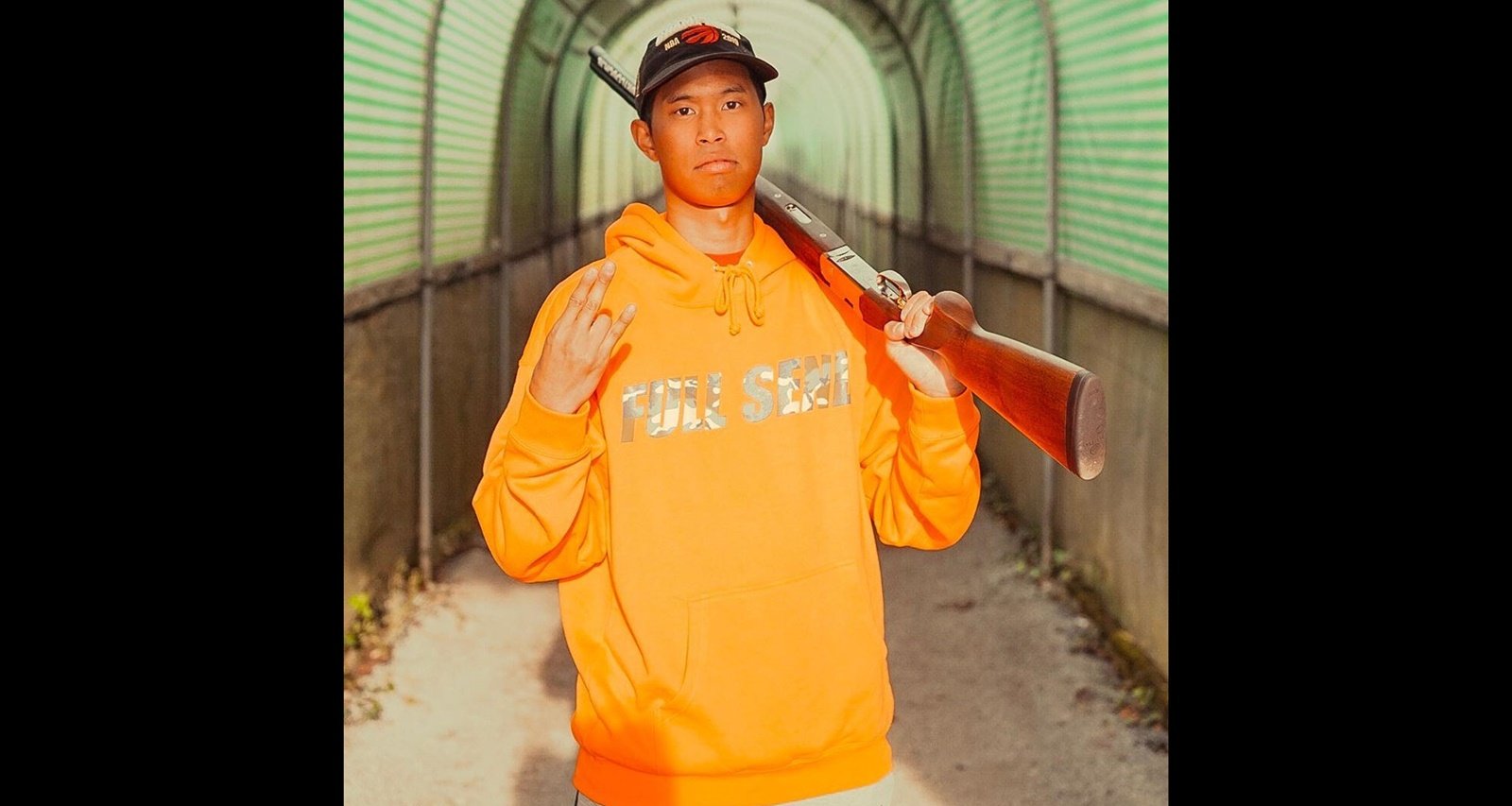 NELK Boys, a YouTube collective famous for their pranks and funny videos, recently announced the departure of longtime member 905shooter, aka Jason Pagaduan. Some initially thought that it was one of their many pranks. However, a closer look at their recent videos shows that Pagaduan is indeed out of the group. Why did he leave? Or was he kicked out? There are a lot more rumors than answers as explained here.

905shooter Was the NELK Boys’ Videographer

It originally started as a funny YouTube channel produced by Sebastiani, Gasparini, and Forgeard, and Pagaduan later joined them as a videographer. NELK famously made funny prank videos with the four guys in it. Pagaduan was usually behind the camera and could occasionally be heard.

The YouTube pranksters documented their recent outrageous European trip in NELK season 2 on their channel. However, fans noticed that Pagaduan’s appearances had decreased and he was not present in the finale.

While speculation about an alleged fallout between 905shooter and the crew began circulating, the NELK boys’ official Instagram posted a statement on October 15 announcing that Pagaduan and NELK had parted ways.

“Hey guys, Just wanted to give you a little update..[sic]After some events that occurred recently, we decided it is in our best interest to part ways with Jason (905 Shooter). He will no longer be a part of NELK, in any future videos or be associated with with [sic] the brand in any way following yesterday’s Season 2 finale video. We wish him all the best in whichever route he decides to take next. Please respect our decision and his privacy during this time,” the statement read.

A message to our fans.. NELK Season 3 coming very soon!

Another post announcing NELK season 3 followed, but with comments disabled. That, however, didn’t stop the speculation about why 905shooter left NELK.

Don’t Miss: What Happened to Taylor Nicole Dean? PetTube Queen Opens up about Heroin Addiction and Her Ex-Boyfriend

Why Did 905shooter Leave NELK?

Neither NELK nor 905shooter followed up on the statement immediately. While Pagaduan hasn’t spoken about it, the others only re-posted the statement.

A lot of their fans are sad that 905shooter won’t be part of the channel anymore. But the online discussion is mostly about whether he left on his own terms or was kicked out.

The “events that occurred recently” line in the statement has been very puzzling to fans. Exactly what events led to the longtime member of the group leaving?

Many reasoned that 905shooter left because of creative differences. It’s speculated that Pagaduan’s role as a videographer was diminished when NELK upgraded to better filming tech. Not comfortable with being in front of the camera, he allegedly decided to leave.

However, a more unsavory rumor alleges that NELK fired Jason. A few social media users have posted unverified claims about Pagaduan having to do with SteveWillDoIt’s recent breakup with Celina Smith. The allegations originate from an unknown source and can’t be verified.

For now, fans are hoping that 905shooter will make an explanation video soon and at least put the rumors to rest.

Also Read: What Happened to Larry Wheels? All About the Controversy with Ex-Girlfriend & Kenny K.O.