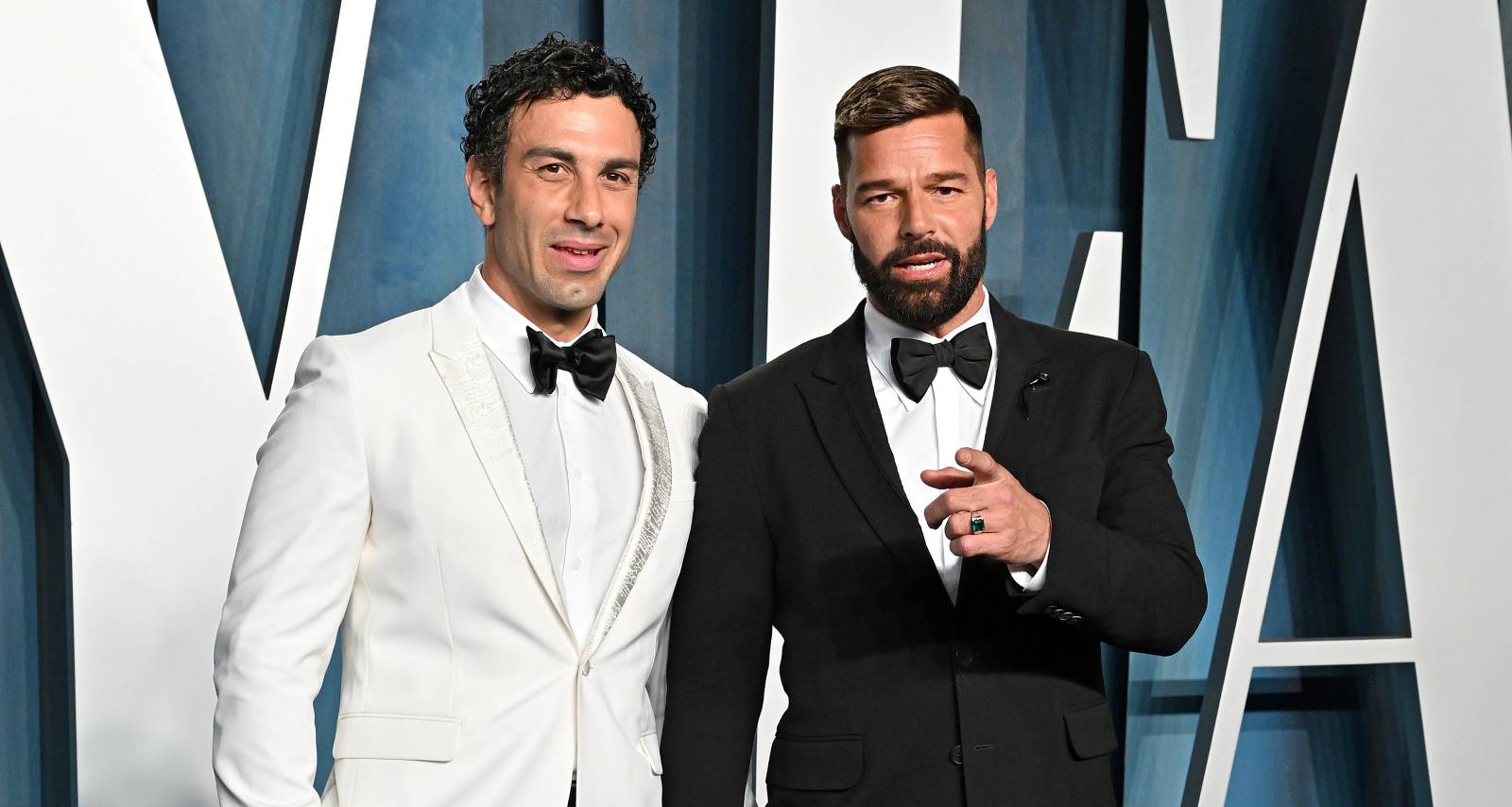 Many will be upset to hear that Jwan Yousef is Ricky Martin’s boyfriend, confirming that the Grammy-winning singer if officially off the market. The pair made their red carpet debut at the amFAR Inspiration Gala in Sao Paolo, Brazil, last Friday. After news like this we couldn’t be happier for the “Livin’ La Vida Loca” singer and thought it would be nice to look back at Martin’s dating past.

The successful Mexican TV host dated Martin on and off again for 14 years and was even described by him as the perfect woman. But the couple didn’t last and de Alba posted a series of angry Twitter rants about Martin not being a gentleman or professional. Martin’s being gay didn’t go over well with de Alba, and the two don’t remain in contact.

Gonzalez Abella, an economist, was a long-time partner of Martin’s for three years, and the pair dated from 2011 to 2014. According to People magazine, the former couple broke up over distance and got used to living apart. Gonzalez Abella wasn’t in Martin’s life when his twin sons—7-year-old Matteo and Valentino—were born via surrogate, but Martin had nothing but good things to say about his ex. Martin was also celibate after his breakup, opting to focus on himself and his kids.

Thanks to super sleuthing on Instagram, we know that Martin’s new boyfriend was born in 1984 in Syria and was raised in Sweden. He’s also a painter with an MA in Fine Art and is living in London, England, at the moment. Martin confirmed their relationship on Instagram with a photo of the pair, with a caption saying, “Yup.” Pretty straight forward if you ask us!

Martin seems very happy, and we wish the couple well and many red carpets in the future.