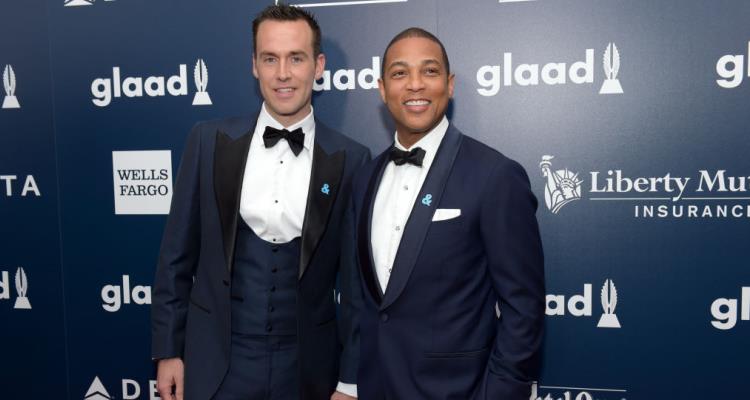 Who is Don Lemon’s partner? It’s been a few days since we rang in the new year and the CNN anchor certainly got off on the right foot; with a New Year’s kiss! But who is the mystery man and when did they start dating? Get everything you need to know about him with our Tim Malone wiki.

Who is Don Lemon’s Boyfriend?

Although Tim Malone’s age is unknown, we do know that he is dating Don Lemon, 51. Malone is a sales director at Jukin Media (as of 2017) and previously worked at Billboard as the executive director of brand partnerships. He currently lives in New York City.

If you’re looking for Tim Malone’s pics, then his Instagram account is the place to be! He often shares posts of his family; including his siblings, nieces, and nephews. He has a sister named Michelle and a niece named Caroline, but other than that, the rest of his family’s identity hasn’t been made public. Many of his photos are of his boyfriend, whether they’re on the beach or taking a walk in the city. There’s also a photo of Lemon with Tim’s parents in a group selfie. You will also find a variety of celebrities in his photos, due to his ties with Billboard. (No, you weren’t seeing things; that really was Nick Jonas!)

Everyone makes New Year’s resolutions, but it’s rare that anyone keeps them! That wasn’t the case for Lemon, who talked about wanting to find love as he rang in 2017 in a New Orleans bar last year. After having one too many cocktails, Lemon opened up about his hopes of finding love in the future.

“I need a little bit more balance in work/life,” he said. “I may be open to a relationship this year.”

A year later and Lemon is one of the few people that made their New Year’s resolution come true! As he rang in 2018, he later shared a kiss on air with his boyfriend, saying “I love you, baby!”

Many on twitter thought that lemon met Malone at that New Orleans bar he went to for the New Year’s 2017 party, but the journalist clarified and said they actually met in New York.

Judging by online reports and Instagram posts, the couple met sometime last summer and have been inseparable ever since. Some fans of the CNN anchor are already wondering about wedding bells in the near future, and have speculated if they already live together. It looks like we will have to wait and see, but so far Lemon’s year is off to a great start. He’s got that gorgeous silver fox by his side and the two look extremely in love. Let’s hope to see them ring in 2019 together, too!