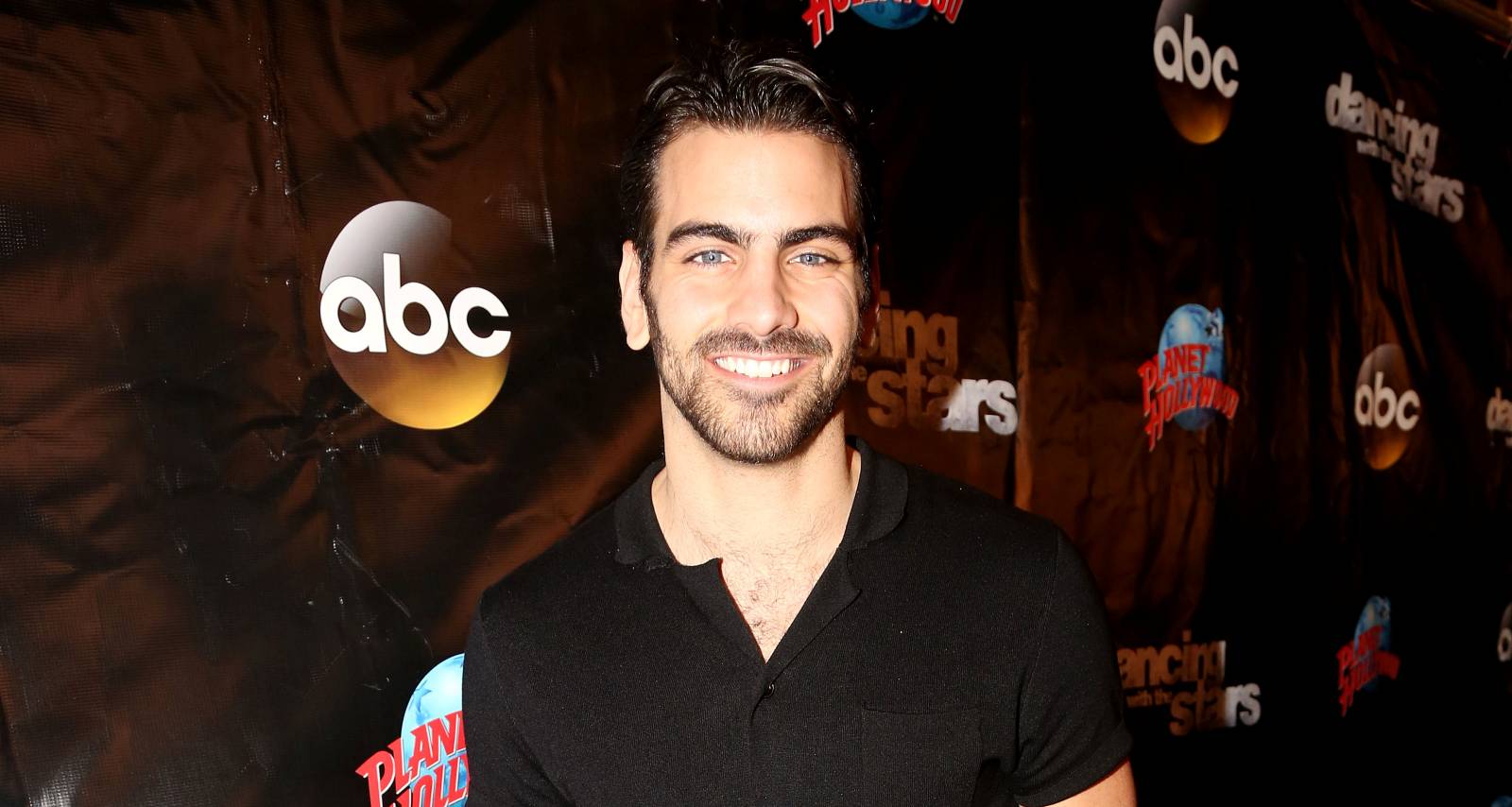 While fans of Nyle and Peta are pleased to see them win the season, there are many others who are feeling down. They are the fans of the other two couples from the Dancing with the Stars finalists list. If you missed out on last night’s finale episode, we’d like to let you know the scores of every finalist couple. Coming in as the second runners-up was broadcaster Ginger Zee who, along with her partner Valentin Chmerkovsky, garnered a combined score of 85. Ginger and Val scored 27 for last night’s performances, which was added to previous night’s score of 58.

UFC fighter and model Paige VanZant and her partner Mark Ballas were the first runners-up with a combined total of 89 (adding 30 to their previous score of 59). If the winners were based upon the scores, then Paige and Mark would have been the winning couple. However, it was the votes that made Nyle and Peta win the show. Despite of a total score of 87, Nyle and Peta received more votes than any other finalist couple.

Cheers to Nyle DiMarco and Peta Murgatroyd, the winners of Dancing with the Stars season 22 (2016). Take a look at video below to see the first exclusive interview with Nyle and Peta as the winning couple.