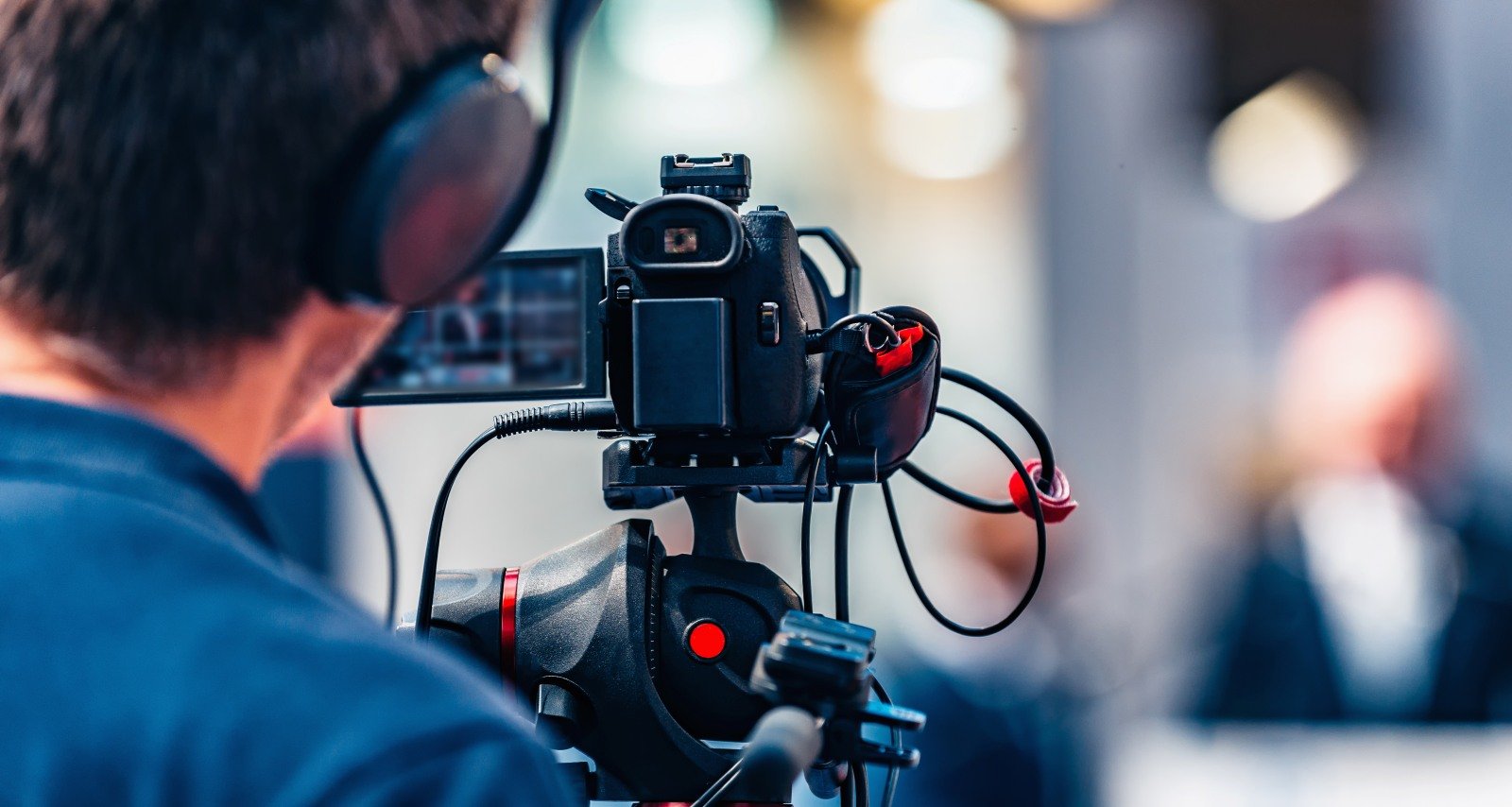 When media houses like ABC News bring Americans the latest occurrences with on-the-ground coverage, the person behind the camera is often overlooked. So viewers might not know who Jim Sicile is, but ABC News journalists are celebrating his legacy. The longtime cameraman passed away in June 2021, leaving behind a memorable career. The 9/11 attacks, the Haiti earthquakes, and the 1983 Sing Sing prison uprising are only a fraction of what Jim Sicile had seen and shown through his camera. As ABC News paid tribute to their beloved colleague, many viewers wondered who Jim Sicile was. So we celebrate his lasting work here.

Who Is Jim Sicile?

Born on July 3, 1954, James Sicile hailed from Staten Island, New York. His work as a cameraman and cinematographer had him based in Langhorne, Pennsylvania.

Sicile graduated from Curtis High School in 1972. He then studied media communications at the City University of New York – Hunter College.

Sicile started in the ABC News mailroom in 1972. He began his first tenure with ABC News in 1980. In the 11 years he was there, he was a cameraman for 20/20 and other broadcasts.

In 1992, he began working as a DP/lighting cameraman at Summit Productions. He had also been freelancing as a cameraman for ABC News and NBC News from 1991 until his death.

In his four-decade-long career, Sicile had worked with almost every major ABC News personality, who remembered him fondly. His work also brought him close to famous personalities and on the ground of major events like 9/11, Hurricane Katrina, the 1983 Sing Sing prison uprising (as part of the only camera crew inside), and more.

Jim Sicile battled lung cancer before he passed away in June 2021. He was 66.

According to Facebook post from his daughter, Sicile was diagnosed with a rare form of lung cancer and didn’t smoke. He had been in a hospital since February.

Besides a lasting legacy of showing groundbreaking events through his camera, Sicile is survived by his wife of 42 years, Kathie Doran Sicile, and their kids, Justin, Kaitlin, Jeff, and Brianne.

Kathie gave a statement to ABC News on behalf of the family. The family had been active on social media, thanking well-wishers during Jim’s cancer battle and responding to condolences.