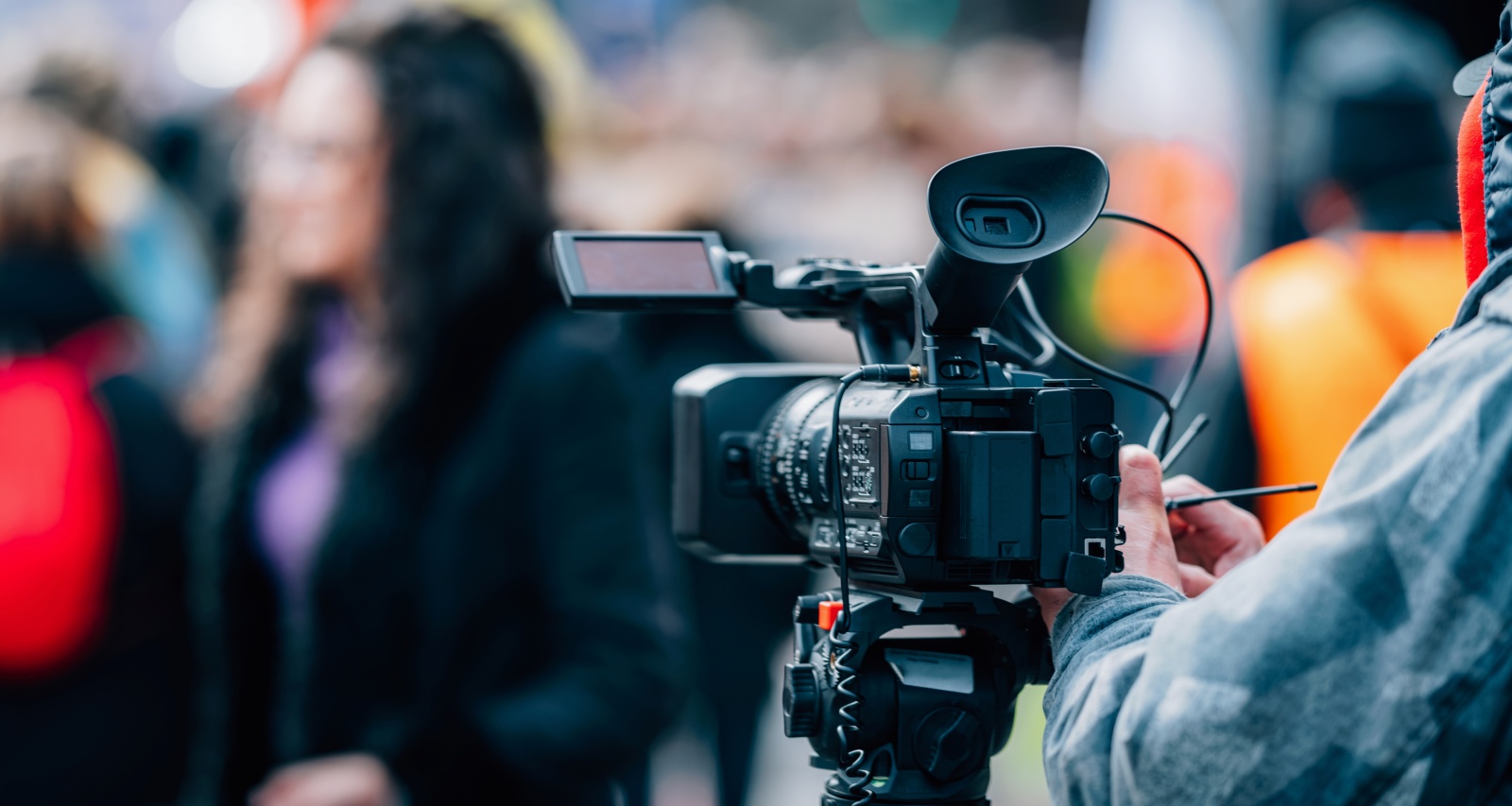 Kontji Anthony is rightfully an inspiration for a generation of journalists. So, not only Memphis residents, but also several aspiring anchors and reporters were dejected when she announced she is leaving WMC. Anthony is taking a step back from broadcast after over two decades in the business. She hasn’t revealed the next step of her career yet, nor why she is leaving WMC. Her background outside the news studio is equally impressive, and it’s worth the look in this Kontji Anderson wiki.

Kontji Anthony was born on October 7, 1971, and hails from New Rochelle, New York. She is the daughter of Doris Anthony and John Ashton Anthony.

Her mother, Doris, is a professor emeritus. Her father, John Ashton Anthony, was a Caribbean native who settled in New York where he became the first person of African descent to own and operate a commercial kitchen equipment service company in the tri-state area and also boasted patents in his long list of accomplishments.

Her paternal grandfather was Edgar Challenger, a noteworthy civil rights activist and trade union leader in the Caribbean. When his son, John, settled in the U.S., he continued his father’s legacy to fight against social injustice.

When Kontji Anthony graduated from New Rochelle High School in 1989, she was the president of the National Art Honor Society, was part of the tennis team, and hosted TV broadcasts when she was 17. She attended Howard University where she completed internships at WUSA and BET before receiving her BA in communications in 1993. She also did a foreign exchange program in Valencia, Spain, in 1992.

Soon after, she began her professional career at NYC’s WCBS in 1994. She was a desk assistant and field producer there for a year and a half.

She had a brief stint as a multimedia journalist at Missouri’s KTVO in 1996. She was later a full-time reporter at California’s KBAK from 1996 to 1999.

Anthony was a reporter on KOVR in Sacramento from 1999 to 2000 before moving to North Carolina. She anchored the morning broadcasts at WNCT from 2001 to 2005 in Greenville.

Kontji Anthony moved to Memphis, Tennessee, in 2005, where she spent the majority of her career. She was a co-anchor on WMC for almost two decades, where she not only collected accolades, but also drew national attention to her coverage.

Anthony became at home in Memphis, which her father once called home before settling in New York. And Memphis, too, adores this journalist. That’s why WMC viewers were loathe to see her go, but they wish her well in the next phase of her professional life.

Inspired by their father who encouraged Black-owned businesses, Kontji and her sisters found a way to help locals suffering from the supply chain breakdown during the pandemic. They launched their app, Product Sightings, to help people find the things they needed during the lockdown.

Kontji Anthony is currently in a relationship with the iconic music producer, David Porter. In 2020, Porter gave Anthony total access into his music empire for a profile interview on WMC. They revealed the backstory of their romance to the Daily Memphian.

Kontji Anthony has had a few cancer screenings in recent years. On April 9, she gave her Instagram fans a health update after a colonoscopy.

She revealed that she underwent a procedure to remove a non-cancerous polyp at her last colonoscopy. She underwent the same process when she was 40.

Anthony hopes that by sharing her story, others will be inspired to regularly get health checkups before it’s too late.