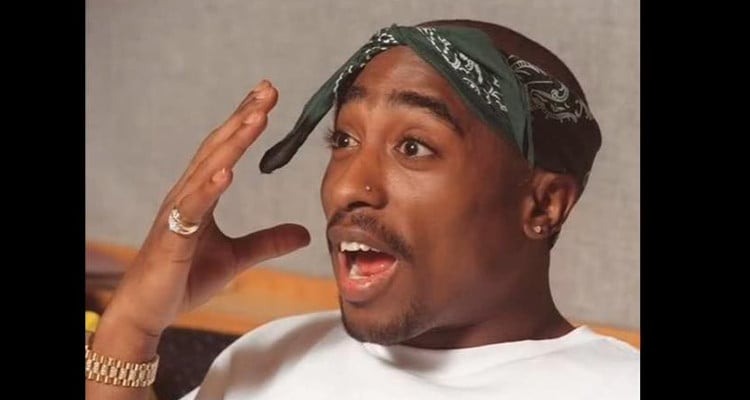 Tupac was one of the greatest rappers in the world, and his death shook fans across the globe. One of the persons of interest in Tupac’s murder case was killed. Find out how Orlando Anderson died, and what his connection to the rapper was.

Orlando Anderson was a person of interest in rapper Tupac Shakur’s murder. Even after 20 years, nobody knows who shot the musician. Find out who killed Anderson, and if it was someone from his own gang. We’ve got some interesting details here.

On September 7, 1996, Tupac Shakur and Suge Knight were stopped at a red light on the way to a club from a boxing match. Tupac’s bodyguard was following in a car behind them, with the rapper’s fiancée, Kidada Jones. But a white Cadillac pulled up on the passenger’s side, rolled down the windows, and opened fire. Tupac was hit six times, taking bullets to the chest, arm, and thigh. A bullet grazed Knight on the head.

When police showed up, the two were immediately taken to the University Medical Center of Southern Nevada, where Tupac was put on life-support, and ultimately a barbiturate-induced coma. Knight was released the following day, but Tupac was still in critical condition. Six days later, after the removal of his right lung, Tupac died of internal hemorrhaging.

Did Animosity Cost Tupac His Life?

Everyone knew that the Crips and Tupac were not on good terms. On the night of the shooting, Orlando Anderson crossed paths with Tupac and Knight at the MGM Grand in Las Vegas lobby. Someone from Tupac’s entourage recognized Anderson as one of the men who robbed a Death Row Records associate earlier that year.

Tupac and Anderson reportedly got into a fight in the lobby, with members of the rapper’s crew joining in.

Because of their history, Anderson was a suspect in Tupac’s murder, and the investigation that followed focused heavily on him. However, Anderson denied being involved, and was adamant that he did not do it, maintaining that he was a victim. But Los Angeles police did not have enough evidence to keep him, so he was released.

Two years after Tupac was killed, Orlando Anderson and his associate Michael Reed Dorrough were involved in a shootout behind a car wash, involving Michael and Jerry Stone. Things went from bad to worse when Anderson and the Stones were injured badly and died in the hospital. Dorrough was charged for his involvement.

In 2011, a book released by former LAPD detective, Greg Kading alleged that Tupac and Knight’s murder was commissioned for $1.0 million. It alleges that Sean “Diddy” Combs hired Duane Keith Davis, Anderson’s uncle, to kill Tupac. According to the book, Anderson was in the white Cadillac that Tupac’s gunmen were in.

Tupac’s murder remains unsolved even today, but fans will never forget the visionary rapper and his inspiring music.