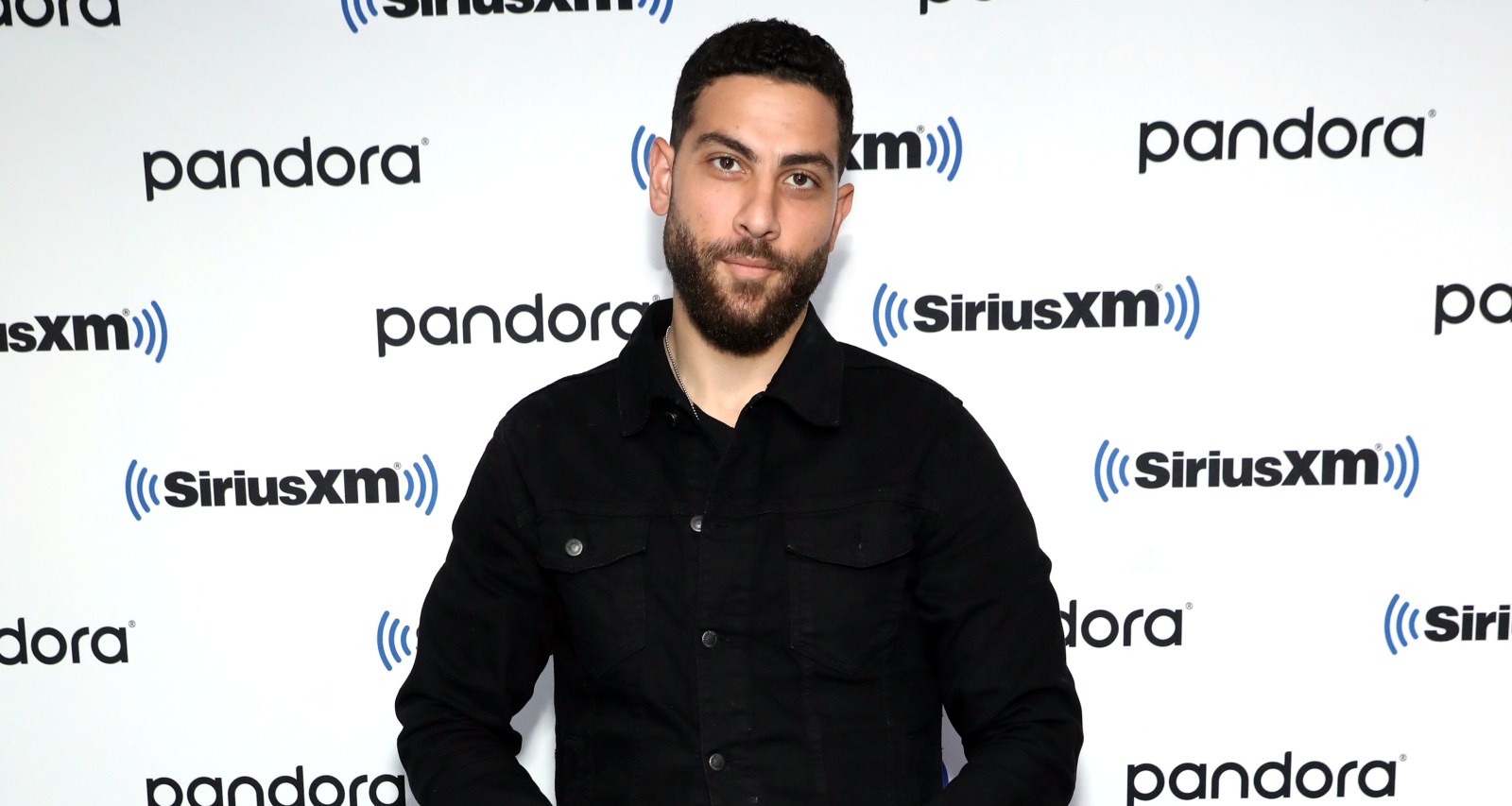 FBI star Zeeko Zaki revealed his newest relationship in late 2020. The Egyptian-born actor is in a relationship with Sam Schneiter, who has made a few appearances on his Instagram. Zaki’s modelesque girlfriend is an artist and content creator. Every time Zaki posts a picture of his girlfriend, his fans want to know more about who Sam Schneiter is. So, we have all the details in this Sam Schneiter wiki.

Samantha Schneiter was born on June 15, 1997 in California. She is one of two daughters born to Kurt Schneiter and Lisa Schneiter.

Sam and Sydney Schneiter’s parents divorced in 2007. Kurt Schneiter later remarried and is a stepfather to another daughter.

Sam’s father is a real estate investor and the principal at Maverick Investments. He has bought and redeveloped popular properties in California like the erstwhile Yankee Doodles, where a shooting occurred in 2008.

A former athlete, Sam Schneiter played soccer at Woodrow Wilson High School. She graduated in 2015 and studied journalism at the University of Oregon. She earned her bachelor’s degree in advertising in 2018 and also briefly studied Italian food and society at Università degli Studi di Siena.

Schneiter is an artist and undertook multiple projects in college. Among her many assignments, she also created a “Live, Vote Local” logo for the city of Eugene, Oregon.

While Schneiter’s Instagram might give the impression that she is a model, she has mainly worked behind the camera. She was an assistant to photographer Samuel Lippke from 2015 to 2017, while also freelancing in the same field.

From 2018 to 2019, Schneiter was the marketing and brand manager of Hutton and Klein Dermatology in Newport Beach. Afterward, she moved to New York where she was an influencer and art director at Blue & Cream until March 2020.

Zeeko Zaki was once linked with Missy Peregrym, his costar from the CBS show FBI. It was, of course, untrue, as Peregrym has been married to Tom Oakley since 2018.

Zaki has been dating Sam Schneiter for a while now. They made their relationship Instagram official in October 2020. They’ve featured on each other’s social media a lot since then, and even shared pictures from their trip to Zaki’s home country of Egypt.