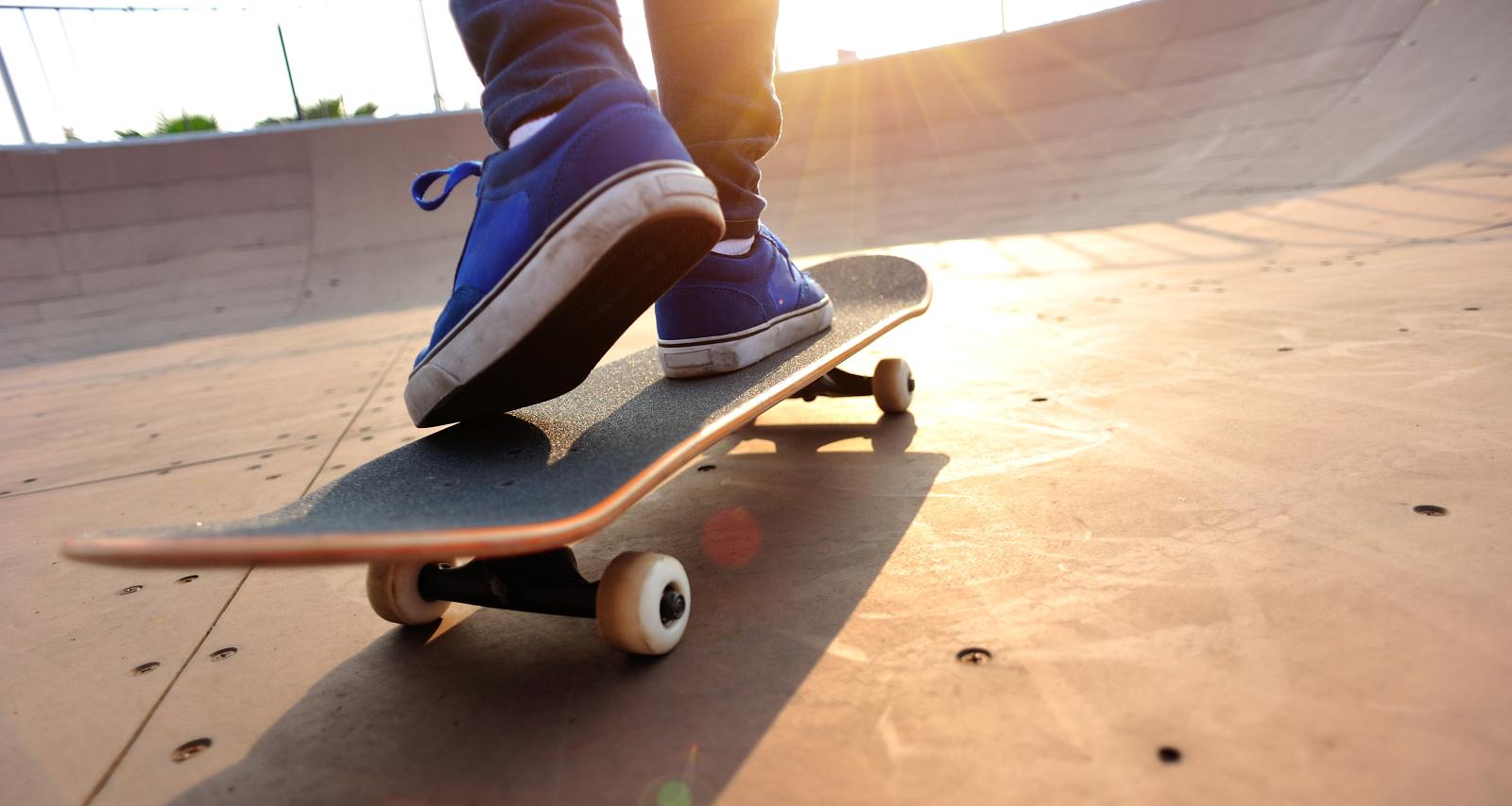 The skateboarding community is mourning the reported loss of one of its rising stars gone too soon. Zane Timpson amazed social media users with his tricks and earned immense popularity online. He passed away in November 2021 at age 26, according to friends and news reports. His followers want to know what happened to Zane Timpson, but no cause of death has been revealed. His family and team have not made an official statement either. The news has led an increasing number of skateboarding enthusiasts to search for Timpson’s videos. Those who are discovering the skateboarder belatedly are asking who Zane Timpson was, which we reveal here.

Who Is Zane Timpson?

Zane is survived by his parents, Jeff and Kathy Timpson, among family and a girlfriend, Maddy. The family hasn’t revealed a cause of death or details about a possible memorial.

The San Francisco resident was a major presence in the skateboarding community. Fellow skater and friend Jordan Maxham confirmed the news of Zane’s death on Instagram with a heartfelt post. A statement from the family or his girlfriend has not been released.

Signed with Heroin Skateboards, he first garnered attention for his profiles in The New Yorker and Thrasher. The San Francisco State alum’s skating videos had become popular on social media platforms like Instagram, where he has over 39.7K followers.

Zane Timpson’s father Jeff runs a construction business in Encinitas. Jeff and Zane featured on The Encinitas Podcast where listeners were treated to their bond as best friends with a shared passion for their respective sports—Jeff is apparently a surfing enthusiast—and the local culture.

Zane Timpson was previously in a relationship with a Cheyenne Bartram, a native of South Africa who attended San Dieguito High School Academy with the skateboarder.

Bartram last featured on Timpson’s Instagram in May 2021, during her birthday. They broke up after that.

Also Read: Who Is Henry Gartland? What Happened to the Skateboarder?

In September 2021, Timpson introduced his new girlfriend to his Instagram followers. She was identified as Maddy, but details about her are unavailable.