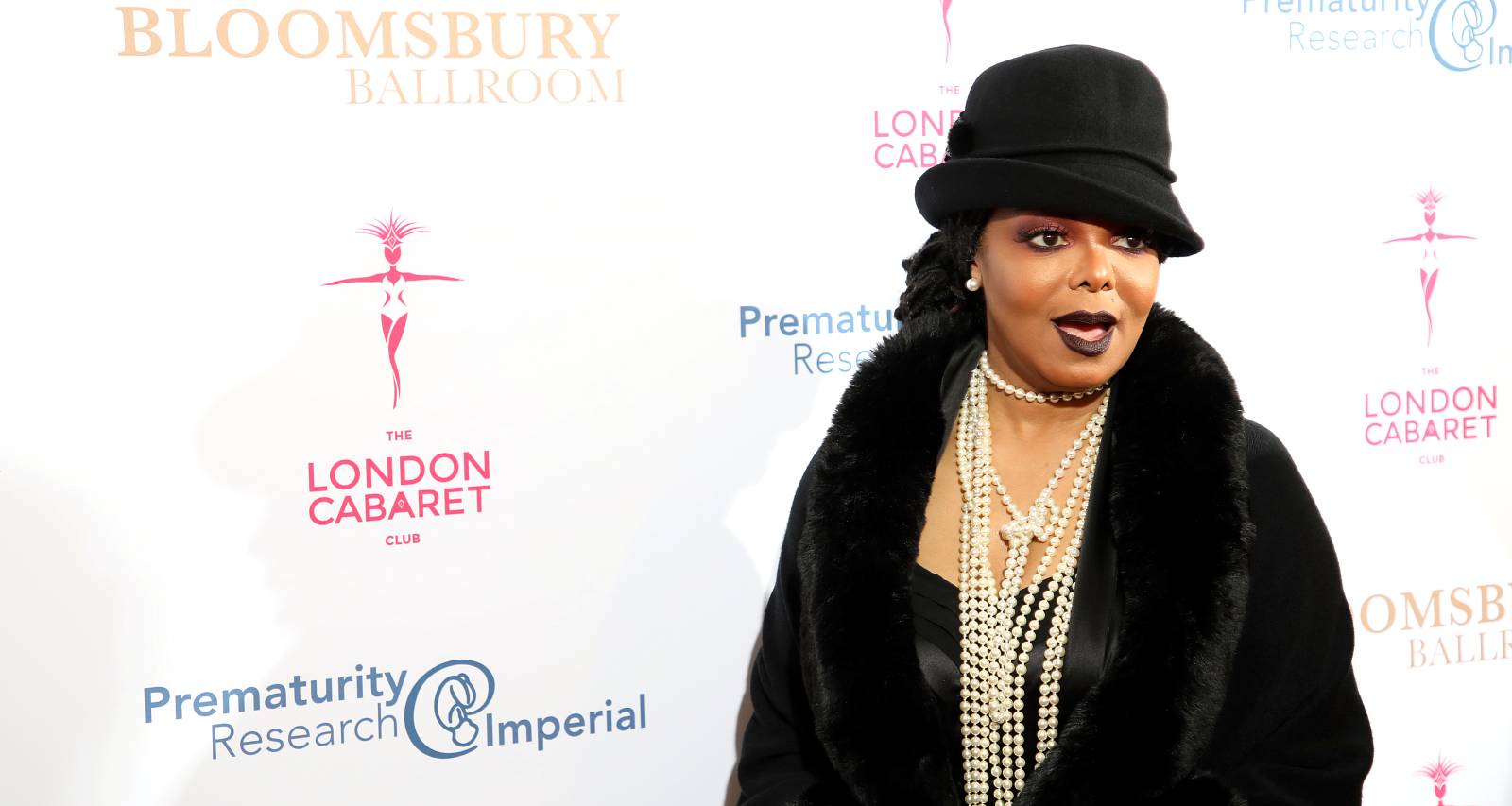 Janet Jackson arrives at the Gatsby Gala, in aid of Prematurity Research, at the Bloomsbury Ballroom, London. (Photo by David Parry/PA Images via Getty Images)

We bet you were surprised to hear the news of Janet Jackson being pregnant. After storming the Internet with her pregnancy rumors the last couple of months, it’s now confirmed that Janet Jackson is pregnant with her first child, and the father is Wissam Al Mana. While the name may sound unfamiliar to many, those living in Qatar and in the neighboring Arab countries know Wissam Al Mana very well. In spite of being a successful businessman from the Middle East, Wissam Al Mana will be now known by the whole world as the father of Janet Jackson’s first baby.

Her huge fandom knows Wissam Al Mana as Janet Jackson’s current husband. And, most of us found about him when the news of “Janet Jackson being pregnant” broke out. People now know that Wissam Al Mana will be the father of Janet’s soon-to-be baby. The couple had already announced their family planning through a video on Janet Jackson’s Twitter. Janet Jackson recorded a message to her fans and informed them about postponing her ongoing Unbreakable world tour for a while. The 50-year-old pop queen revealed that she and Wissam Al Mana are planning to have a baby soon.

After knowing that he’s going to be the father of Janet Jackson’s first kid, people are now trying to find out everything there is to know about Wissam Al Mana. Besides his bio on Wikipedia, these five facts will let you know how he’s more interesting besides being Janet Jackson’s husband.

Who Is Wissam Al Mana?

His Love for Fashion

Even though he was born in Qatar, Wissam Al Mana and his family moved to London, England, when he was just two years old. Spending his childhood and teenage in the Big Smoke, Wissam Al Mana developed an interest for fashion. His passion grew along with him and at the age of 14, Wissam Al Mana started applying for jobs at every fashion boutique on King’s Road. And, finally, young Al Mana got into a multi-brand clothing store.

Wissam Al Mana Is Worth $1.0 Billion!

After completing his master’s in business, Wissam Al Mana went back to his homeland of Qatar and became a part of his father’s company. Working with brothers Hisham and Kamal, Wissam Al Mana expanded the Al Mana Group into one of the biggest groups of companies based in Qatar. The Al Mana business expansion spread to the neighboring Arab states. The Al Mana company is reportedly worth over several billions dollars, and Wissam Al Mana himself has a net worth of $1.0 billion.

The Al Mana Group owns a huge chain of McDonald’s restaurants and chains of Gloria Jeans Coffee across the Middle East. It owns over one million square feet of real estate, which includes the Mirqab Mall, the Al Waha Towers, and the Doha Mall. While these properties are still under construction, Al Mana has also invested in an urban art gallery by Lazarides Rathbone.

Janet Jackson and Wissam Al Mana met in 2010 at a hotel opening in Dubai. They were first spotted together in September 2010 and confirmed their relationship by attending a Robert Cavalli party together. The pop star dated this 41-year-old Arab billionaire for over a year and the pair secretly got married in 2012. Wissam Al Mana is Jackson’s third husband and they have been living together in Hollywood for more than three years.