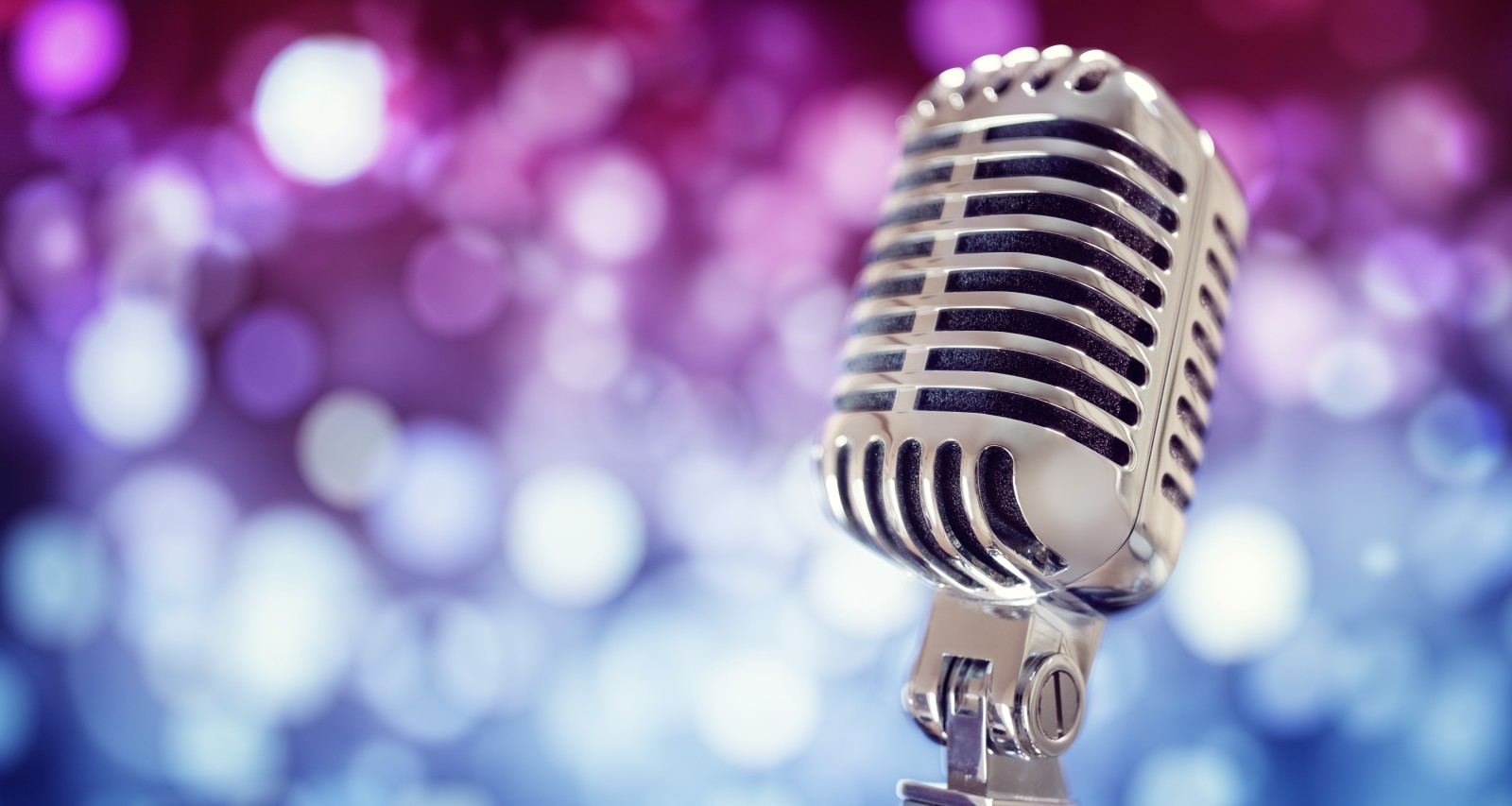 American Idol is set to reveal the winner of season 19 on May 23. Willie Spence is one of the Top 3 hopefuls who has won hearts with his voice. Georgians and Floridians are rooting for the hometown star to win. And even if he doesn’t get the title, there’s no stopping Willie Spence. From going viral for his cover song to getting featured on shows, Spence has shown all the makings of stardom. For those who are discovering him and asking who this rising star is, we reveal Willie Spence’s background right here.

Willie Spence was born on March 22, 2000. He was born in Palm Beach County, Florida. Spence and his family moved to Douglas, Georgia when he was six, and it’s where he grew up.

His parents, Willie Spence Sr. and Sharon Singleton-Spence, recently returned to Riviera Beach, Florida. And they’ve been in the spotlight since the younger Willie auditioned for American Idol.

His mother Sharon, who is a sales director for Mary Kay in Douglas, expressed her excitement about Willie making it to Top 3.

“He was nervous and he was excited and he was wondering if he was going to do it. I said, ‘Son, just focus on what you’re there to do and God will work it out,’ and God did,” said Sharon.

Willie Spence went from singing in a choir to working as a caretaker in Georgia. One day while he was in high school, back in 2017, he was filmed singing “Diamonds” by Rihanna and instantly went viral on the Inter-webs.

Not only did famous artists with blue ticks share the video, Spence was also invited onto shows. He was invited by Steve Harvey to perform on his show and also featured in the Zeus Network dating competition TiTi Do You Love Me.

Willie Spence is also a social media star. He has posted covers and random videos on Instagram and TikTok, and earned a following before Idol.

Spence auditioned for American Idol with “Diamonds,” as it was what first got him noticed. He impressed the country and made it to Top 3.

He celebrated his finalist position by visiting his family in Douglas. They will then head to Los Angeles to cheer for Spence at the finals.

Douglas Mayor Tony Paulk presented him with the key to the city and Gov. Brian Kemp declared Willie Spence Week throughout Georgia. Back in Riviera Beach, residents are passing out flyers and urging people to vote for their hometown star.

American Idol
Who Is Chayce Beckham? Age, Parents, Family, and Facts about the “American Idol” Contestant 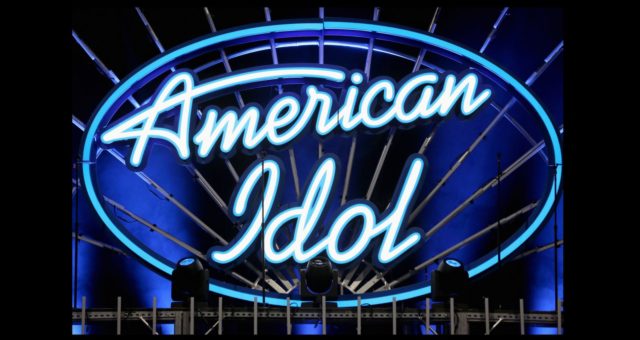