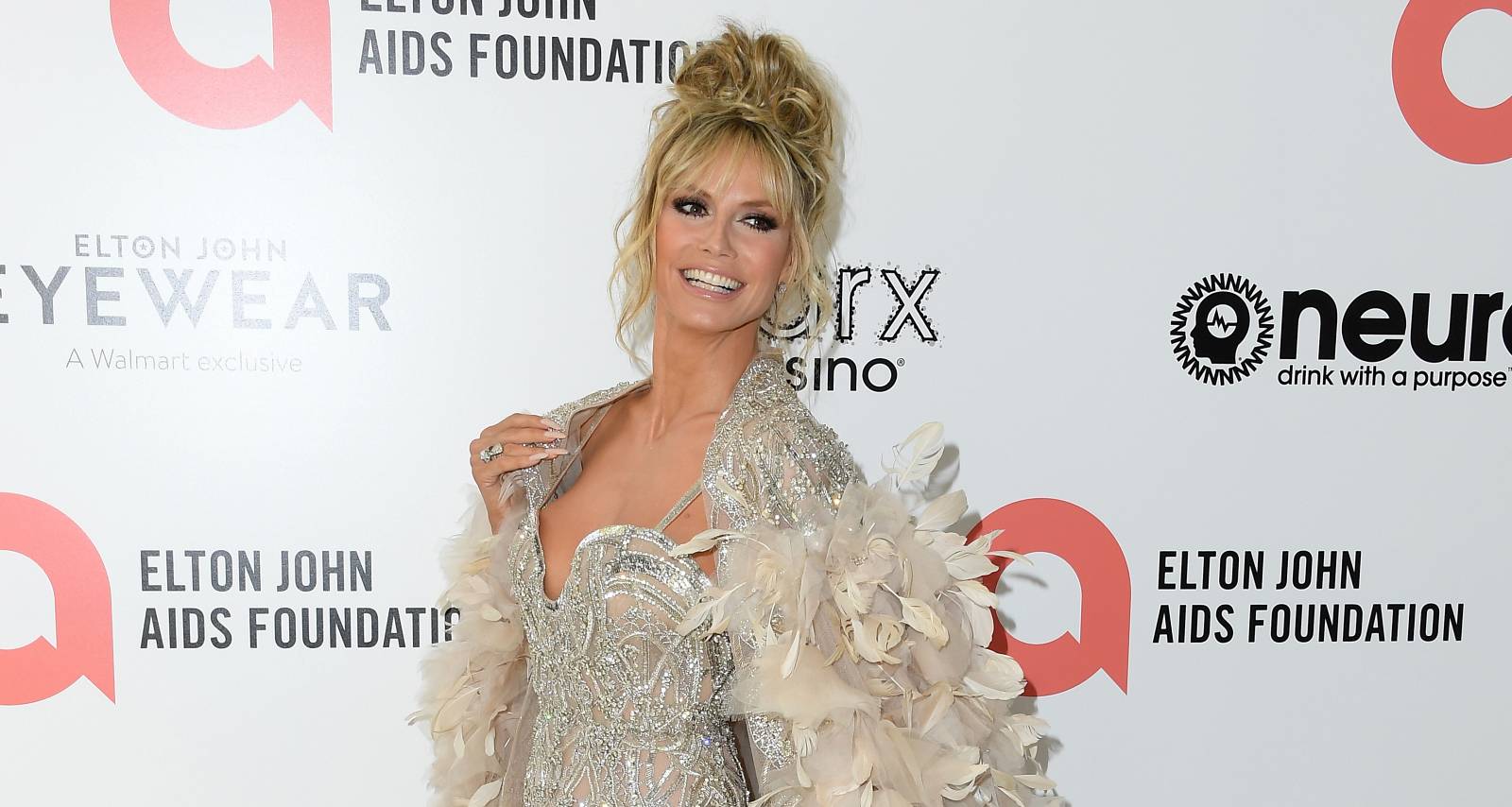 The German-American supermodel has had a new guy in her life, and they’ve been together for more than year! The gentleman’s name is Vito Schnabel and he’s currently dating Heidi Klum. Even though Heidi hasn’t officially confirmed Vito Schnabel as her new boyfriend, the couple has been spotted together at places. Hiedi Klum also shared lovable photos of her with Vito on her Instagram.

Who Is Vito Schnabel?

Vito Schnabel is the 30-year-old son of famous American painter Julian Schnabel. While his 64-year-old father is world-known for his “plate paintings” of the 1980s, Vito is an art curator himself. Vito is New York City-based independent curator and art dealer. His Vito Schnabel Gallery opened in December 2015 and is located in the Galerie Bruno Bischofberger in St. Moritz, Switzeland. As a homage to his mentor Bischofberger, Vito’s will be the first solo show for the artist in eight years.

Apart from taking care of brilliant masterpieces, Vito Schnabel is comfortable wooing the hottest women of Hollywood. It’s a complete surprise for us when we get to know that before he courted Heidi Klum, Vito Schnabel has dated supermodel Elle Macpherson, and actresses Liv Tyler and Demi Moore. While Macpherson and Moore were real relationships for Vito, he was only rumored to have hooked up with Tyler.

Vito’s dating life isn’t as entertaining as Heidi Klum, who’s considered one of the most desirable women in the world. Almost everyone knows about Heidi Klum’s divorce from singer Seal in 2012. Heidi Klum and Seal had four children together: daughters Helena and Lou Sulola, and sons Henry and Johan Riley. After her divorce, Heidi briefly dated her bodyguard, Martin Kristen, and has reportedly been in a relationship with Vito since 2014. Heidi Klum’s dating history prior to her relationship with Seal includes Jay Kay, Flavio Briatore, Anthony Kiedis, and Ric Pipino.