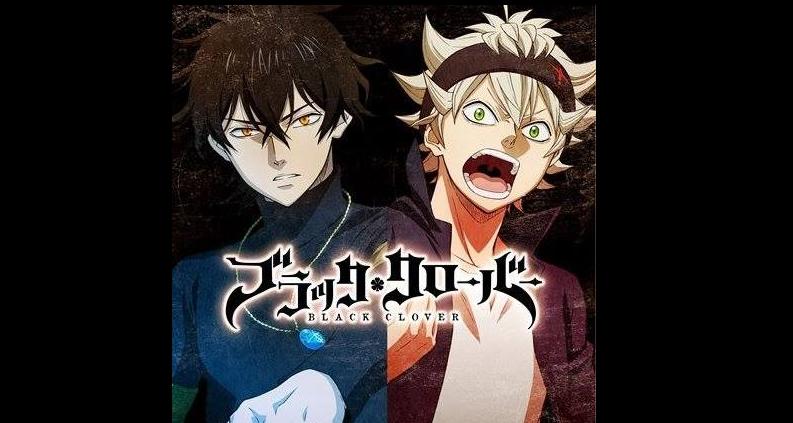 Calling all knights! The Black Clover anime teased a major development that’s going to hit Asta and the Magic Knights hard! The preview for next week’s episode teases a traitor among the Knights our heroes didn’t know about. So, which captain is playing for the enemy? Tread lightly, folks, as spoilers are afoot.

This week (June 26), Black Clover wrapped up the Eye of the Midnight Sun arc, but not without a twist at the end. If you haven’t been keeping up, Clover Kingdom’s Order of Magic Knights, including the protagonist, Asta, were up against rogue mages who were abducting kids.

The rogue mages were being manipulated by Sally, a member of the Eye of the Midnight Sun, a group that wants to wipe out Clover Kingdom. They were, of course, defeated. And the Magic Knights even captured two of their members.

The Knights are trying to squeeze out some intel from their prisoners to no avail. Enter Asta and his anti-magic grimoire-sword. He uses it to break the prisoners’ memory protection spell, and Marx uses his magic to probe into their memories.

You see, a lot of strange things have been going in favor of the Magic Knights’ enemies in the last arc. It could only mean that someone on their side is helping the rogue mages. Then Asta, Marx, and Magic Emperor Julius confirm there’s a traitor among the captains.

Episode 38 features the famous meeting between the captains from the Black Clover universe. It introduces us to the Magic Knights Captains, who we’ve never seen in the series before.

Seven captains gather where the prisoners and Julius are. The Magic Emperor says that they were able to get a lot of information out of their prisoners.

Julius then asks the prisoners to reveal who among the Knights is working with them. And since everyone enjoys a good cliffhanger, the episode ends right before we get a name.

If you’re anxious and can’t wait for the next episode to find out who the traitor is, then we’ve got a spoiler here to blow your mind!

Who Is the Traitor in Black Clover?

Those who have read the manga, Black Clover Chapter 55, will know what’s coming. The traitor who is going to be revealed in the next episode is Gueldre Poizot, the Captain of the Purple Orca Squad!

At first, the captains and many viewers are suspicious of Golden Dawn Captain, William Vangeance. He shows up to the party late and is fairly odd, and he’s very mysterious about what he does. But he’s not the one the prisoners name as the traitor.

Gueldre is adept at escaping the radar of spells, thanks to his permeation magic abilities. He has used this magic to gather information and power until he rose to the captain’s seat.

Julius, Asta, and Marx are looking for the one who gave information to the Eye of the Midnight Sun, which helped them coordinate a calculated attack on Clover Kingdom. The shoe fits Gueldre, who’s known to trade information.

In the buildup to the captains’ meeting, Gueldre comments on how enemies from the Eye of the Midnight Sun got away from four powerful captains. But why would anyone say that, unless they’ve helped it happen?

When the prisoners reveal Gueldre is the traitor, he denies it and tries to escape, claiming he will clear his name. But he will be captured thanks to Asta and Marx, who will delve into Gueldre’s memories and learn of every illegal act he has committed.

Gueldre had a hand in aiding the invasion on the capital by kidnapping the barrier sorcerers. With no one holding the barrier, the Eye of the Midnight Sun invaded the royal capital and gravely injured the Crimson Lion Captain, Fuegoreon.

Black Clover episode 39 is going to move into a new story arc. The Magic Emperor has a new task ahead for Asta related to the magic stones the White Night Eye are collecting.

A new episode of Black Clover airs every Tuesday, so now that you’re caught up, don’t miss next week’s exciting episode!