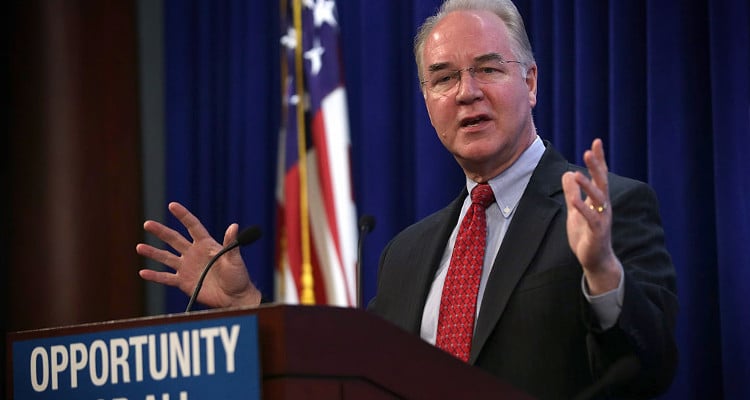 The health-care system in America has always been a topic of debate, as it is not affordable for many Americans. Donald Trump has chosen Tom Price as the man to fix it. Price is a vocal opponent of Obamacare and wants to do away with the system.

The fact that America’s economic health is not in good condition gets a lot of attention. But what about the health of American citizens? According to the latest health reports, a large number of Americans have serious health problems. A lot of them can’t even afford basic health care. Democrats tried to fix the issue by rolling out their health care program, popularly known as Obamacare. The Republicans and Donald Trump think otherwise. Now, Trump has chosen one of the most vocal opponents of Obamacare, Tom Price, as his Health Secretary. Price’s nomination would put him in charge of the large agency that will spearhead the Republican’s health-care overhaul. Tom Price and Obamacare are at loggerheads and now Price will get the opportunity to put his own health-care policy in place.

Who is Tom Price? Price is an American physician, and the U.S. representative to Georgia’s sixth congressional district. He is a member of the Republican Party. Price was born in Lansing, Michigan and grew up in Deaborn, where he attended high school. He graduated with an M.D from the University of Michigan. What about Price’s occupation and his family background? Price ran an orthopedic clinic in Atlanta for 20 years before returning to Emory University as assistant professor of orthopedic surgery. Price joined politics in 1996 when he ran for the Senate as a member of the Republican Party.

Price has been vocal about many major issues concerning America. He has spoken out on both internal and international issues, and is against the withdrawal of American troops from war-torn Iraq. Price is an opponent of abortion and wants to block funding to clinics which carry out abortions. Price opposes gun control and has strong support from the National Rifle Association (NRA). He also opposes same-sex marriage and is a die-hard supporter of the traditional view that marriage is a union of man and woman. HE has also supported resolutions against illegal border crossings. 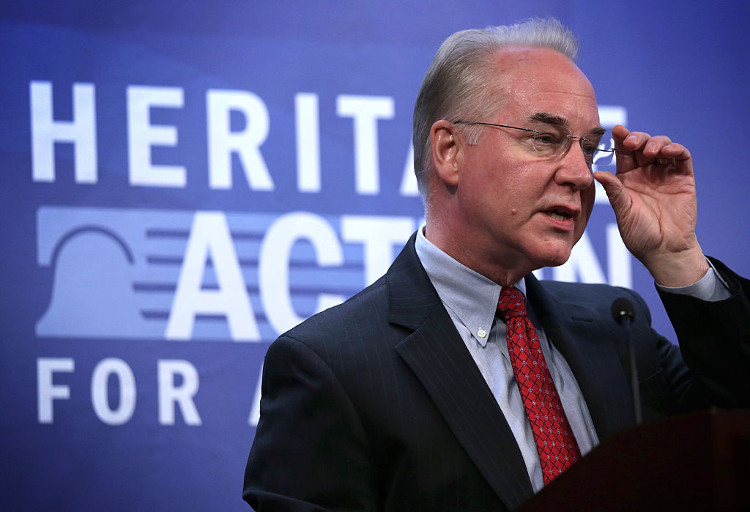 Tom Price has always taken a special interest in health-care issues, and his nomination as the next Health Secretary is likely his dream come true. He is of the view that the federal government has too much power and control over the health care policies of America. Earlier this year he said, “We think it’s important that Washington not be in charge of health-care. The problem that I have with Obamacare is that it’s premise is that Washington knows best.” Price wants to push his vision known as the Empowering Patients First Act in place of Obamacare.

Price is married to his wife, Betty Price, and lives in Roswell, Georgia. They have a son named Robert Price. Price is a Christian and belongs to the Presbyterian sect. Tom Price’ net worth is $13.0 million. His average salary is about $55,000, will surely be higher if he accepts this post.

Opportunity of a Lifetime

With the economy still in a slump, and medical care becoming more expensive by the day, people have high expectations from Price. His first challenge is to provide affordable health care to people all across America. The average American is struggling with medical expenses, and Price has to find new ways to reduce his burden.