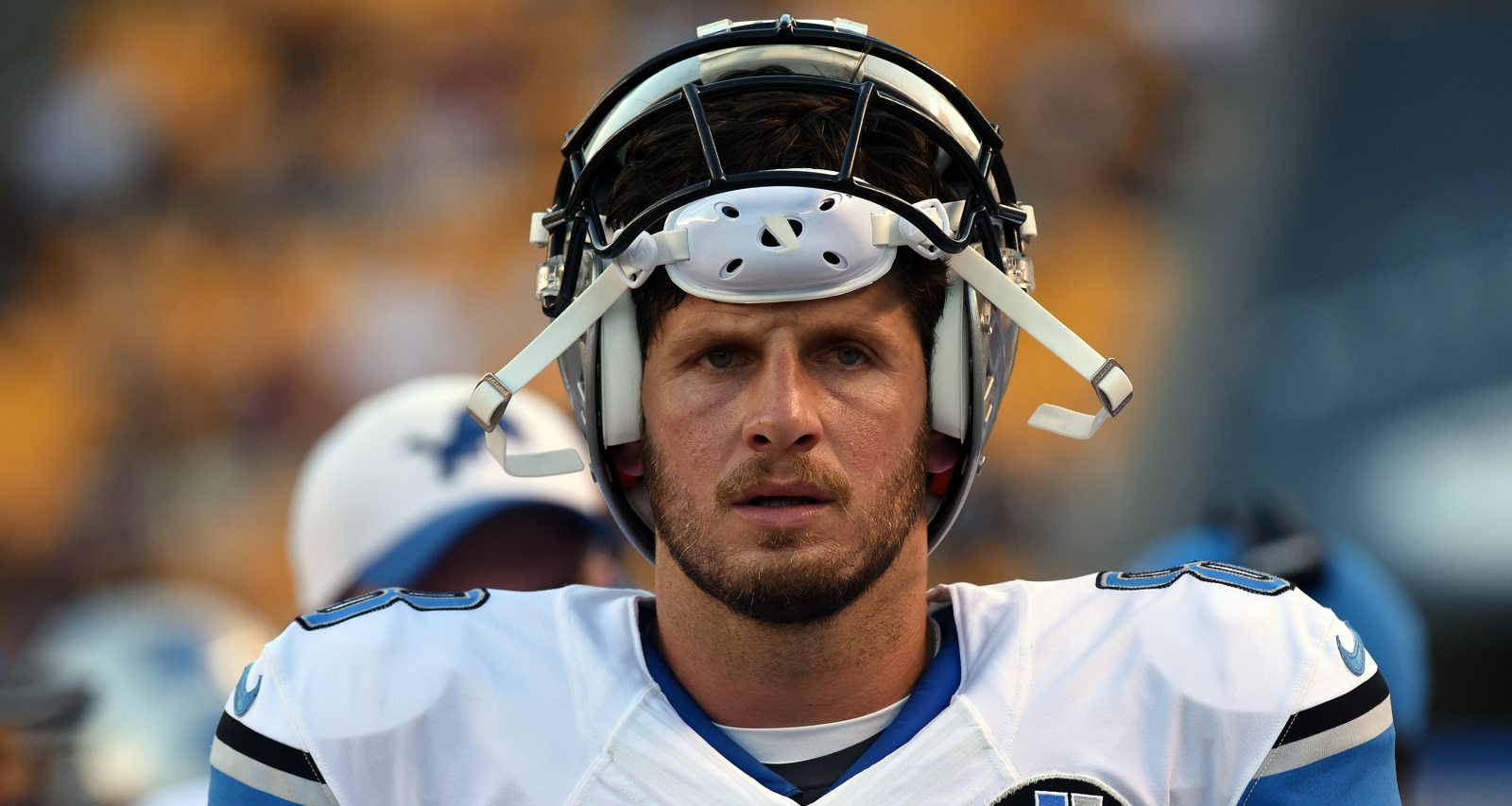 Former NFL quarterback Dan Orlovsky transitioned to the studio after his retirement, perhaps to spend more time with his wife and kids. Dan Orlovsky’s wife, Tiffany Orlovsky, knows first-hand how romantic he is. And she’s been equally supportive of his career, even when it meant him leaving her bedside after she birthed their children. Orlovsky’s fans are eager to know more about his family and who Tiffany Orlovsky is. So, we have all the details on their relationship here.

Born Tiffany Ann Lesher on March 16, 1983, she is a native of Pennsylvania. She is one of three children born to Kevin Lesher and Ellen Lesher.

Tiffany’s father Kevin passed away in 2002 at the age of 51. He is survived by his wife Ellen and their kids Shaun, Tiffany, and Brian.

Shaun Lesher has been a restaurant manager for a few years. He worked for The Sports & Social Club and Guy Fieri’s Smokehouse in Louisville, Kentucky, and currently manages the Live! Casino Pittsburgh.

Tiffany Lesher and Dan Orlovsky met at the wedding of his former University of Connecticut teammate, Jeff Fox.

The couple had their own traditions that grew, including Orlovsky’s usual gift of flowers to her.

One year, the former quarterback sent flowers to her workplace every day during Thanksgiving week. The flowers had sweet notes from Dan about why he was thankful for her.

Orlovsky and the Detroit Lions were playing on Thanksgiving Day. Tiffany and her family were gathered in her aunt and uncle’s home where they watched the football game on TV.

After a big meal, Tiffany was ready to go home, but her family stalled and made her stay longer. When someone knocked on the door and Tiffany answered, she was surprised to see Dan at the doorstep.

“I was super-confused because I just saw him on TV in Detroit and now he’s here at my aunt and uncle’s house in Philadelphia, where he’s never been,” Tiffany recalled.

“He got down on one knee in front of my whole family, knowing how much family means to me, and asked me to marry him,” Tiffany continued. “Still shocked, I responded with, ‘Are you freaking serious?’ And then, of course, eventually said, ‘Yes.'”

As it turns out, Tiffany’s family was in on Dan’s proposal plans. As soon as he wrapped up the game, he got a police escort to the airport, hopped on a plane, and flew to Philadelphia.

Tiffany Lesher and Dan Orlovsky married on July 6, 2009. That year, Dan had signed with the Houston Texans. Dan Orlovsky retired after 12 seasons in the NFL and joined ESPN as an analyst.

Tiffany and Dan Orlovsky welcomed their sons Noah Patrick, Hunter Daniel, and Madden Lesher on December 28, 2011. Yes, they are triplets.

Dan was starting for the Indianapolis Colts and Tiffany graciously let him skip town hours after the birth of their sons to play.

“As difficult as it is to leave, I know my wife is in good hands,” Dan said. “I’m lucky I have a good (wife) who lets me leave. She could very easily say, ‘You’re not going anywhere.’ I’m not with them right now. They’re not at a hospital in Indianapolis where I could go see them for a few hours, unfortunately. It (the situation) allows me to come here and focus on my job.”

And baby makes six for the Orlovsky brood. They welcomed their daughter, Lennon, on October 22, 2015.