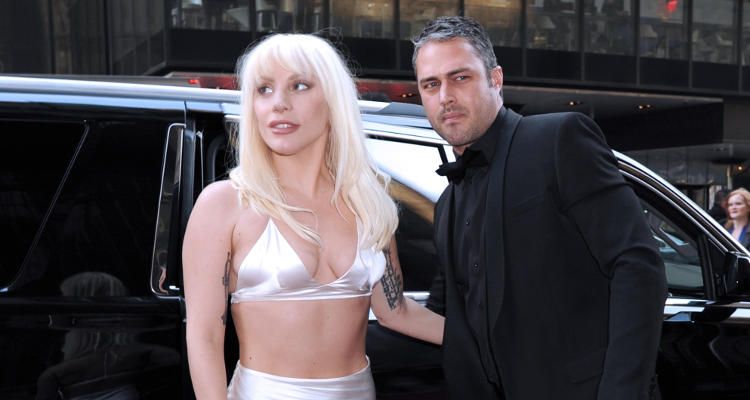 Fans of pop star Lady Gaga are almost as heartbroken as she is, after learning about her break up with Taylor Kinney. The good-looking couple was together for five years and even got engaged last Valentine’s Day, before calling it quits. While the Grammy-winning artist, Lady Gaga, needs no introduction, her better half has always maintained a low profile so not much is known about the handsome actor. If you’re wondering where to find a Taylor Kinney Wiki, keep reading on. For fans of the couple Googling, “Who is Taylor Kinney?” “Taylor Kinney Wiki,” and “Facts to know about Taylor Kinney,” stay right where you are, because we’ll give you all the information you need to know about the Chicago Fire actor. Here are five facts to know about the man who stole Lady Gaga’s heart:

The 35-year-old actor is one of four children born to his dental hygienist mother and banker father. He grew up in Neffsville, Pennsylvania, after his parents divorced and was raised by his mother.

Also Read: Lady Gaga and Taylor Kinney Have Broken Up: Lady Gaga Spotted in Cabo Without Her Engagement Ring!

He is an actor-model, popular for his roles as Mason Lockwood in The Vampire Diaries and Lieutenant Kelly Severide in Chicago Fire, Chicago P.D and Chicago Med. He starred in the war movie Zero Dark Thirty. He has also appeared in guest roles on the hit TV shows Bones, Castle, Rizzoli & Isles and Shameless.

In 2011, Kinney met Lady Gaga on the sets of her music video, “You and I,” and the two have been together ever since. He proposed to her last Valentine’s Day, but the couple has now split, citing long distance and conflicting work schedules as the reason behind the demise of their relationship. Kinney’s net worth is estimated to be $2 million, while Lady Gaga’s net worth is a staggering $275 million.

Taylor Kinney dropped out of school after his junior year, packed his suitcases and moved to Hawaii. He took up surfing and skydiving for a year. Finally, he shifted back to L.A. and took up acting as a profession.