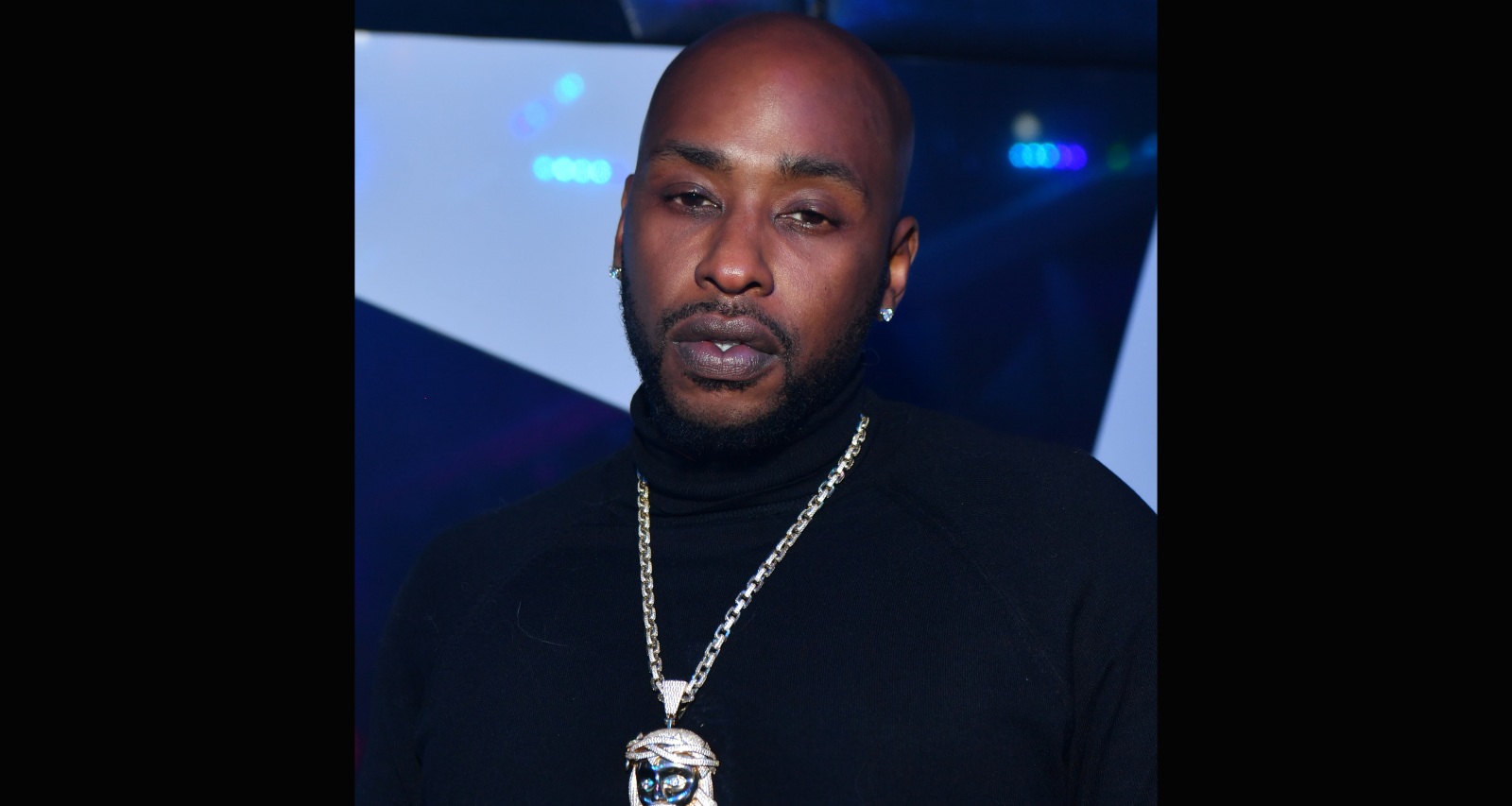 Black Ink Crew star Ceaser Emanuel has been dating Suzette Samuel for a year. They are both New York natives working in Georgia, and apparently have a lot in common. Suzette Samuel became a name social media got all too familiar with earlier this year when she feuded with Ceaser’s daughter. Since that controversy and the upcoming season of Black Ink Crew, fans want to know more about who Suzette Samuel is. We reveal details on Ceaser’s girlfriend right here.

Suzette Samuel was born on November 8, 1987, and hails from the Bronx, New York. She moved to Georgia in 2016, and has lived there since.

Samuel describes herself as “an orphan from the system.” Her background is part of her inspiration to help people coming from similar circumstances, as well as those needing credit or real estate services.

While in NYC, Samuel earned her degree in psychology. She was working as a case manager there before she relocated to Atlanta.

Samuel has said that she had a misdemeanor on her record from her time in New York. She had to return to the city to get every disposition on her arrests during the process of obtaining her Georgia real estate license.

She had to send the records to the state’s real estate commission before she could be approved to sit for the exam.

A post shared by A & N Realty / A & N Solutions (@suzette_therealtor)

When Samuel first moved to Atlanta, she worked as a bartender at a club—which she said had its ups and downs. An impressive patron at the bar suggested that she consider real estate as a career. While Samuel had a general understanding of the industry, she didn’t know the business very well.

She met the same woman again months later, and they began talking about real estate. Samuel then registered in a school, got her license a year and a half later, and began her realtor career in Georgia.

The new Georgia resident was also facing trouble finding a suitable home to rent. She moved around a lot and broke her leases, which hurt her credit score. She taught herself and fixed her credit score within a year, earning her requests by people to help them with their credit, too.

These experiences led to Samuel founding a credit company with two others. But the business suffered a loss in 2019, which Samuel claimed was the fault of one of her business partners. That led to the decision that she would do things independently.

So, Samuel founded her credit company, A & N Solutions, and her real estate company, A & N Realty. Both companies are named after her daughters’ initials.

Black Ink’s Ceaser Emanuel and Suzette Samuel have known each other for four years. Samuel helped Caesar buy a commercial space, probably for a new Black Ink location, in 2020.

The New York natives began dating in February 2020. They celebrated their first anniversary together on February 8.

It came after some off-screen drama, to say the least. The reality show star’s daughter accused him of abuse earlier this year.

A post shared by A & N Realty / A & N Solutions (@suzette_therealtor)

While Samuel has two daughters from a previous relationship, Ceaser has a daughter, Cheyenne, with his ex, Crystal Torres. Cheyenne’s mother previously appeared on Black Ink Crew when she confronted Ceaser about missing child support payments.

Cheyenne, 16 years old as of January 2021, made a series of posts on her Instagram accusing Ceaser of abusing her. She also claimed that police were called to one incident.

Samuel fired back at Cheyenne on her own Instagram. She insinuated the teen was spoiled and accused her of allegedly wanting $600.00 wigs but not wanting to do the dishes.

She even brought up Cheyenne’s weight—the young girl was bullied for her weight and Ceaser comforted her on Black Ink Crew—and claimed she had “horrible” grades. According to Samuel, Cheyenne said she wanted the realtor to be her mother.

But Samuel’s posts invited a slew of backlash that also extended to Ceaser. Social media users slammed her not only for overstepping her boundaries, but also for shaming a teenaged girl and calling her disrespectful for coming out with the allegations. Some also noted that insulting her wasn’t defending or denying the abuse allegations.

Fans were shocked that Ceaser allowed Samuel to go after Cheyenne publicly. Ceaser later released a statement on the matter via The Shade Room.

He denied abusing Cheyenne and said he had only disciplined her when it was needed. He also claimed that Cheyenne was acting out because she was having a hard time adjusting to her blended family.