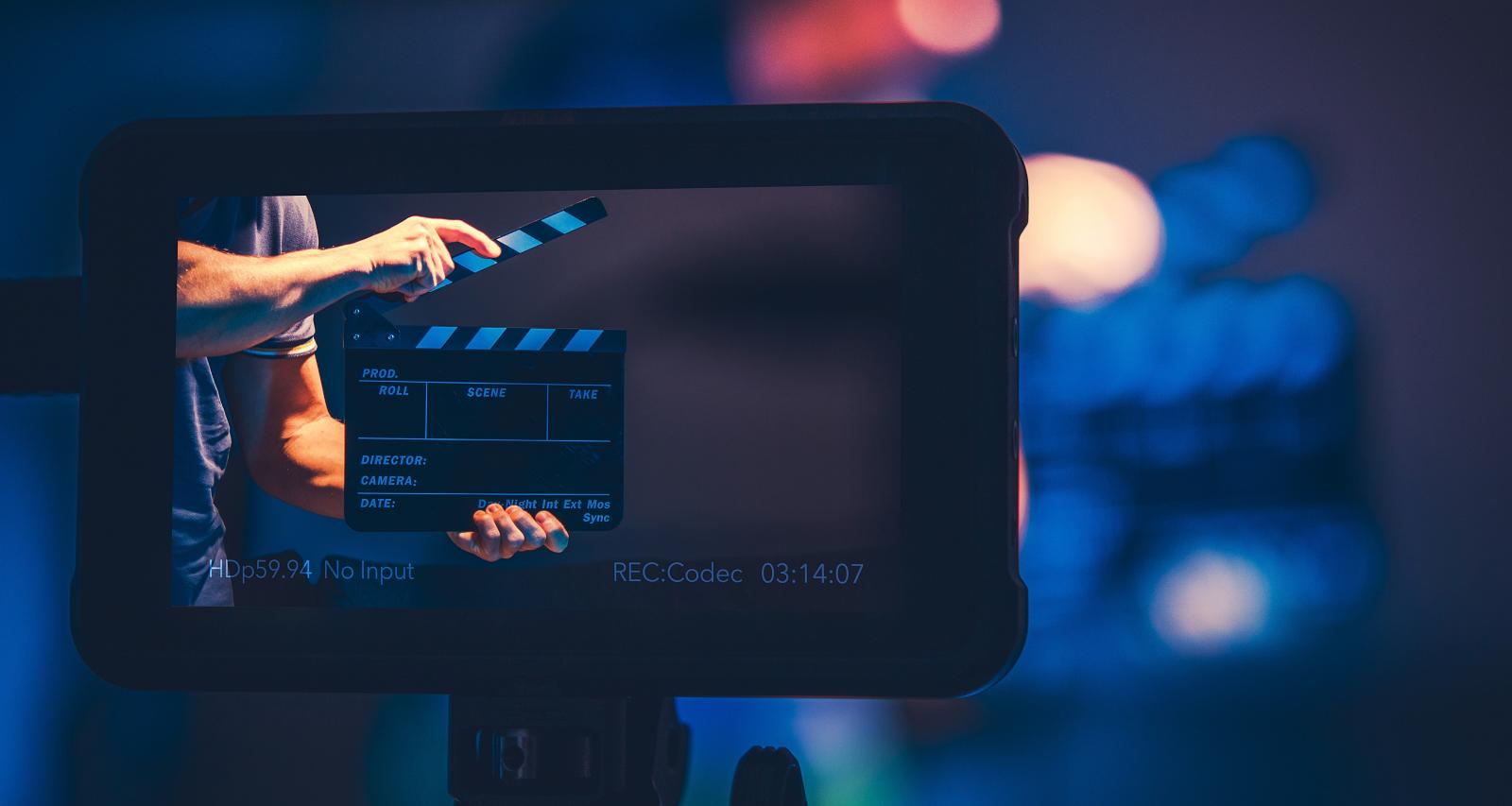 Like many television hosts, Ree Drummond took her show remote during the pandemic by filming from the comfort of her Oklahoma ranch. The Food Network’s Pioneer Woman: Staying Home is filmed with the motley crew of Drummond’s children and her nephew, Stu Smith. Drummond often shares bits about her family beyond her children, including Stuart Smith. Her followers are familiar with Ree’s nephew, aka “Tooie,” but they want to know more about him. So we reveal more about who Stu on Pioneer Woman is.

Stuart Smith is from Texas but is currently based in Oklahoma. He is the son of Doug Smith and Suzanne Holland.

His parents are divorced and his mother remarried. He has stepsiblings from his mother’s remarriage.

Stu Smith had an older brother, Nicholas William “Nic” Smith, who passed away in 2017, at the age of 20. Besides Stu, Nic is survived by his parents, stepfather and stepsiblings, and extended family.

Ree Drummond is one of four children. Drummond; her brother, Doug Smith; and a sister, Betsy Lee Smith, lost their brother, Mike Smith, in late 2021.

Stu Smith grew up in Dallas, Texas, where his mother is based. His father Doug resides in Oklahoma.

Stu is a student at the University of Arkansas as of 2020. He is expected to complete his degree in supply chain management in 2023.

Meanwhile, Stu is also gaining professional experience by helping Ree Drummond and her kids with the Pioneer Woman empire.

Stu, who is nicknamed “Tooie” by his aunt Ree Drummond, spent the summer of 2019 before college as a ranch-hand at Ree’s Oklahoma ranch along with her children, Paige, Alex, Bryce, and Todd Drummond. Ree often shared social media posts about Stu’s work at the ranch.

Since the pandemic, Stu has helped out the Drummonds in other ways. He has been a part-time employee at the Food Network since March 2020.

As a production assistant, Stu helps film the remote version of Drummond’s Food Network show that is now appropriately named Pioneer Woman: Staying Home. Stu and Ree’s kids film the show with an iPhone and a tripod stand.