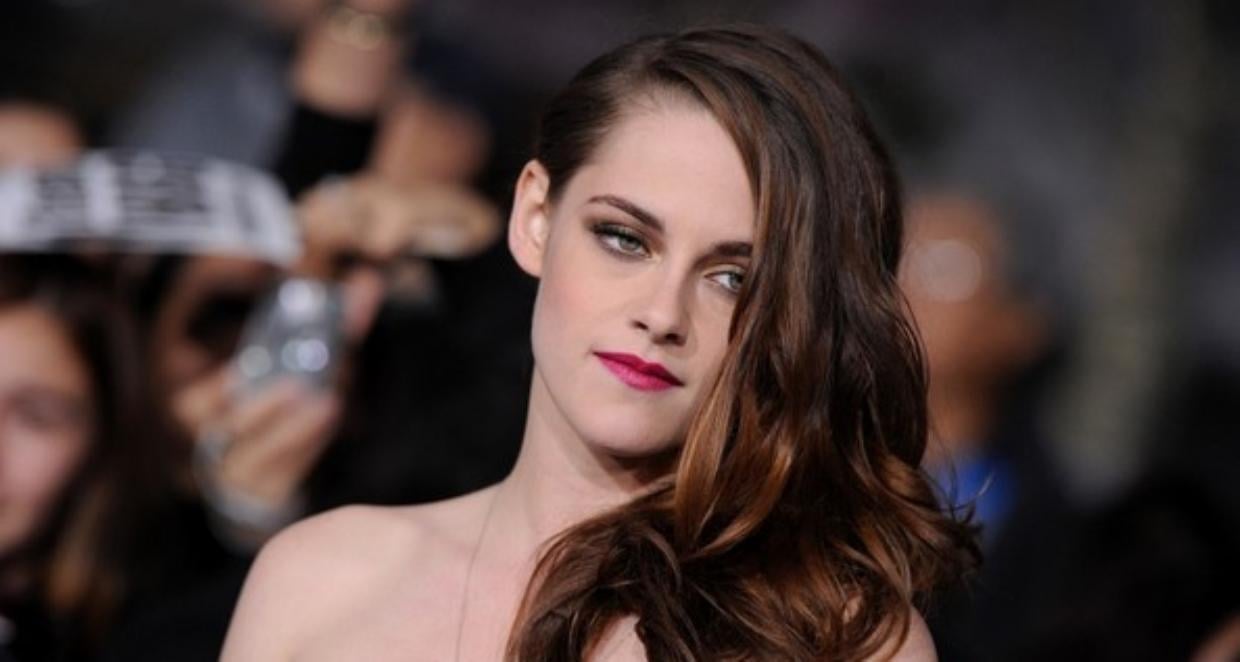 Hollywood star and Twilight actress Kristen Stewart has apparently found love once again. After months of speculated absence in the dating game and time off from social life, Kristen Stewart has grabbed headlines again, thanks to her recent romance with a a girl named SoKo. Recently, Kristen Stewart was spotted kissing singer SoKo while walking around on the streets of Paris.

Kristen has been staying in one of the world’s most romantic cities, Paris, and it’s where she seems to have found her new muse. Her name is Stephanie Sokolinski, a young French singer who goes by the stage name Soko. Twilight’s “Bella” was spotted in Paris sharing a kiss with SoKo as they strolled around the city, holding each others’ hands. As they looked all flirty together, and the French paparazzi spotted Kristen Stewart and SoKo publicly showing off their relationship with several moments of PDA.

So, what’s bothering the huge Twilight and Kristen Stewart fan base now that actress has stepped into another peculiar relationship? A lot of them don’t know who her new partner is. A lot of them must be wondering, “Who is SoKo?” and “How did she woo Kristen without a slight hint?” Well, so far, here’s what we know of SoKo, and we believe these interesting facts will help you figure her out yourself.

SoKo is a 30-year-old French singer-songwriter who’s had a breezy success with a few of her tracks gaining popularity in Western Europe.

SoKo hails from Bordeaux, France and had dropped out of school at 16.

Her debut tracks have charted the number one spot on iTunes in Danish and she’s been a guest at Europe’s leading radio stations.

SoKo’s “I’ll Kill Her” was sampled by singer Cee Lo Green, who used it in his track by the same name from his Stray Bullets mixtape. 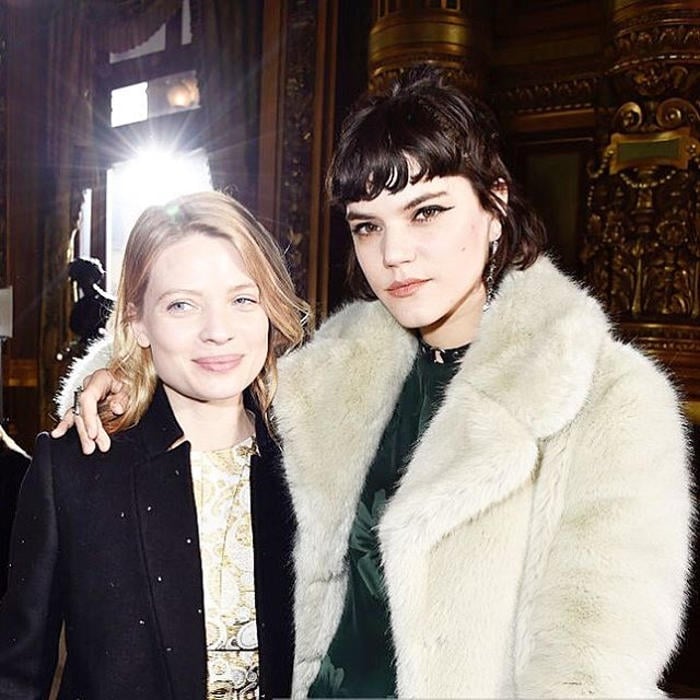 SoKo’s “We Might Be Dead by Tomorrow” was featured in the 2014’s viral short clip called “First Kiss,” helping the song debut at number 9 on the Billboard Hot 100 chart that year.

Her “We Might Be Dead by Tomorrow”music video has openly portrayed her sexual orientation, which seems to be lesbian.

SoKo has also acted in several French films and TV shows, and her role in the French movie In The Beginning (2009) received her a nomination for César Award for Most Promising Actress.

SoKo is a vegan and follows the “straight-edge” subculture of punk music.

That’s almost all there is to know of SoKo right now, and how the singer began dating Kristen Stewart is still a mystery. Considering Kristen’s twisted love life in the past, SoKo might be able to relate to the actress’s odd behavior and weird public appearances. Here’s one of singer SoKo’s latest music video that might give you a taste of her stage persona.