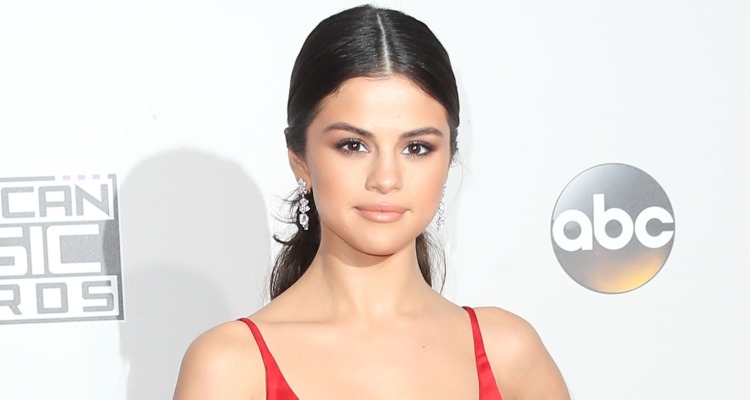 Who is Selena Gomez dating? With Christmas fast approaching this weekend, fans want to know if someone is keeping the Revival singer warm for the holidays! Who is Selena Gomez’s boyfriend? We get to the bottom of all the dating rumors by taking a walk down memory lane and visiting Selena Gomez’s dating history.

Having the best trip. Europe I just love you.. ?☺️hur did by @lonavigi -face did by @byjakebailey

After taking some much-needed time off to take care of herself, the Wizards of Waverly Place alum has returned from her lengthy hiatus to get back to doing what she loves, and her fans couldn’t be happier. But as usual, she has found herself at the center of the rumor mill and it’s up to us to have a look at the little black book of Selena Gomez’s boyfriends.

You probably forgot that the “Same Old Love” singer was romantically linked to former Jonas Brothers singer, Nick Jonas in 2008. The former Disney stars only dated briefly for a few months, crushing the dreams of all Jonas Brothers fans who hoped to end up with the singer. They broke up five years ago, but have stayed friends. She even confirmed the Kingdom star’s sexual orientation to Watch What happens Live host, Andy Cohen saying: “I dated him!”

Oh, no she didn’t! Oh yes, she did—Gomez dated one of Taylor Swift’s ex-boyfriends, Twilight star, Taylor Lautner. Technically Gomez and Lautner dated for a couple months, before Lautner dated Swift from August to November, in 2009. It wasn’t weird at all for Gomez and Swift, who remained best friends after their sister-wives moment. Lautner, was caught kissing Scream Queens co-star, Billie Lourd at a party in Los Angeles, a few weeks ago. It’s safe to say that he’s moved on just fine after his brief romance with Gomez!

In 2015, Gomez was romantically linked to Russian-born producer and musician, Anton Zedd. Despite DJ Diplo’s claim that the relationship was a publicity stunt, Gomez went on the record to confirm her relationship status. During an interview with New Zealand’s radio show, The Edge Afternoons, Gomez did confirm that she dated Zedd earlier that year (2015).

“First off, it’s very interesting that Diplo would think he knew about my personal life, but he doesn’t,” she said. “I adore Anton [Zedd] a lot and I definitely had a thing with him, which was nice,” added Gomez.

My first @vogueaustralia cover came out -thank you so much! So grateful

She Dated Justin Bieber On and Off for Five Years

We all know the tragic love story that is Justin and Selena. It’s kind of like Romeo and Juliet, except for feuding households, it’s feuding fan bases, and not to mention feuding exes! Bieber and Gomez have been on and off for what feels like forever and while most people are tired of their tumultuous love story, there are still others that keep hope alive for the two exes. 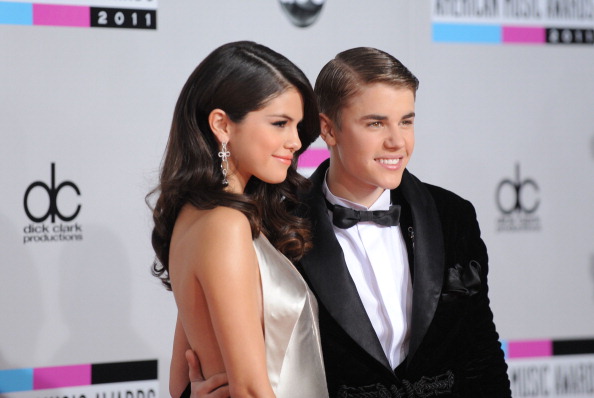 The most recent interaction between the former power couple was their Instagram feud about Bieber’s then-girlfriend, Sofia Richie, cheating, and how Bieber was threatening to privatize his account. Gomez and Bieber went back and forth, with some fans wanting them to kiss and make up, while others sat there with popcorn in hand. (We plead the Fifth on that one!)

As a result, Gomez apologized for being “selfish” in her comments and Bieber has since deleted his Instagram account, which upset his fans.

But to answer your question, Gomez is not dating anyone at the moment.