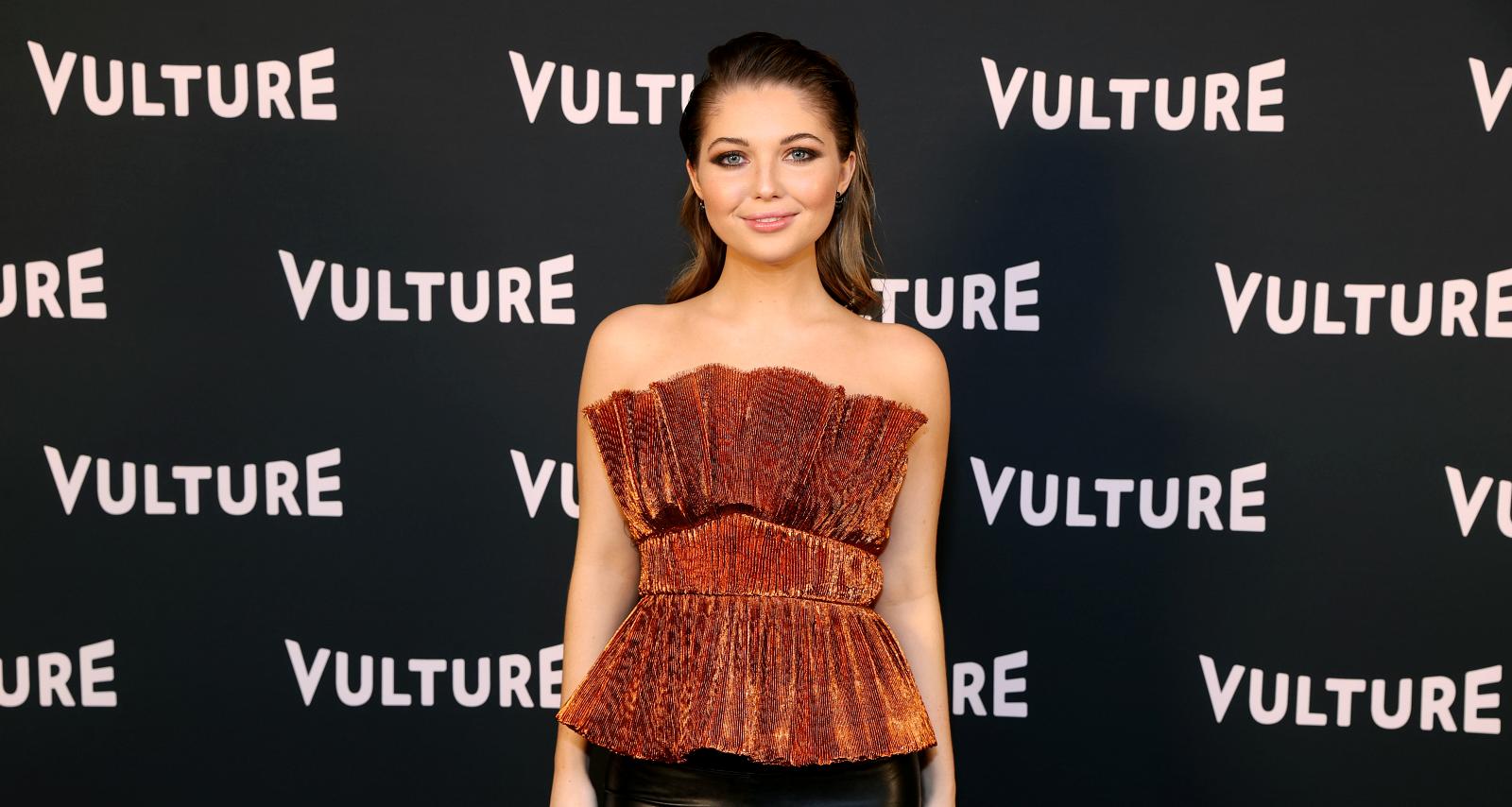 Samantha Hanratty at The Hollywood Roosevelt on November 13, 2021 in Los Angeles, California. (Photo by Rich Fury/Getty Images for Vulture)

Misty may be the crucial character integral to the group’s survival in Showtime’s Yellowjackets. In real life, Samantha Hanratty, who portrays Misty, is embarking on a different kind of adventure. The former child star is engaged! Samantha Hanratty’s boyfriend, Christian DeAnda, is somewhat known to her Instagram followers, and they are ecstatic for this adorable couple! But there’s very little known about his background. Her fans want to know more about who Christian DeAnda is, which we reveal here.

Christian DeAnda was born on June 7, 1996. He is a native of California where he grew up alongside his brother, Dylan DeAnda.

Christian and Dylan’s mother, Samantha Nava, was present when Christian proposed to Samantha Hanratty and shared the news on her Instagram.

Hanratty made her relationship with Christian DeAnda social media official on his birthday in 2020. He also posted his first picture with her on his Instagram on his 24th birthday.

The couple has been together since April 2020. They celebrated their first anniversary this year with their Instagram followers.

When Hanratty was cast in Yellowjackets that filmed in Vancouver, DeAnda also moved to Canada to be with her. His brother Dylan sent the couple off at the airport. In fact, Dylan adores Hanratty, and it appears he’s very comfortable third-wheeling Christian and Samantha on their dates.

Also Read: Who Is Evie Clair Engaged To? Facts about Clancy Thomas