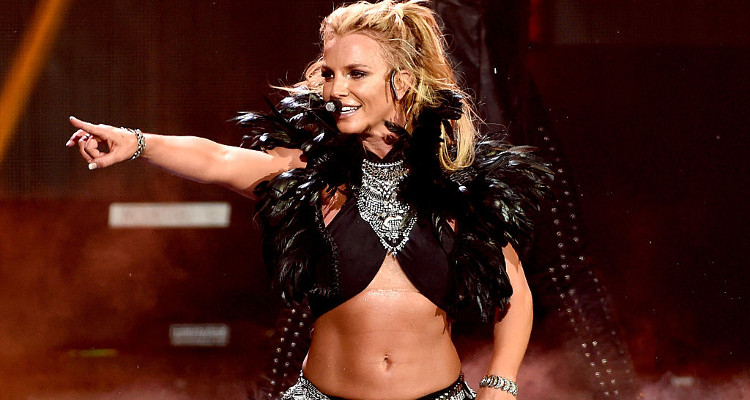 Everyone is drooling over the handsome hunk in Britney Spears’ new music video “Slumber Party.” He is Sam Asghari, a 22-year old physical trainer and model. He and Spears have been spotted recently, leading to the speculation that they might be in a relationship.

A scantily clad Britney Spears gyrating away to pulse-pounding music is not a new thing. Spears does exactly that in her latest music video “Slumber Party.” What is new is the man in the video, Sam Asghari, with whom she has been spotted a couple of times in the last few weeks. Rumors are afloat that Spears and Asghari were on a date over Thanksgiving weekend. After Asghari posted an Instagram picture of himself and Spears having dinner together, people are curious to know more about this hottie in question. So here are some details from Sam Asghari’s wiki.

Tips from The Hunk

Sam Asghari’s age is 22, and he is a personal trainer with a great physique. Asghari is totally involved in self-improvement and is a much in demand model as well. He has appeared in the video for Fifth Harmony’s single “Work From Home.” Asghari has given an interview to MSICollege (a site that teaches men how to attract women) where he has shared some of his tips, “I was a very shy person growing up, even all through high school. After being in the industry for such a short amount of time, I’ve gained massive confidence. I’ve learned that there’s nothing a woman likes more than a confident man, not too cocky, just a very humble gentleman. No girl I know likes cocky.’’

Every Picture Tells A Story

It looks like Asghari follows his advice, because he was spotted with Spears at a local Japanese restaurant. Onlookers say that they were very happy and cozied up to each other. That has people asking: “Is Britney Spears dating Sam Asghari?” Later Asghari posted an Instagram picture of himself and Spears enjoying dinner. The picture is without a caption but has shrimp, sushi, and rice emojis. When some people commented that they might be a romance blossoming between Asghari and Spears, Asghari quickly took the picture down. Perhaps they are not yet ready to tell the world about their relationship?

The truth is that Spears has not been particularly successful in her relationships in the past, so she might be wanting to keep this one quiet. She probably got to know Asghari during the filming for her new music video “Slumber Party.” If they are together, we certainly hope that this one works out!