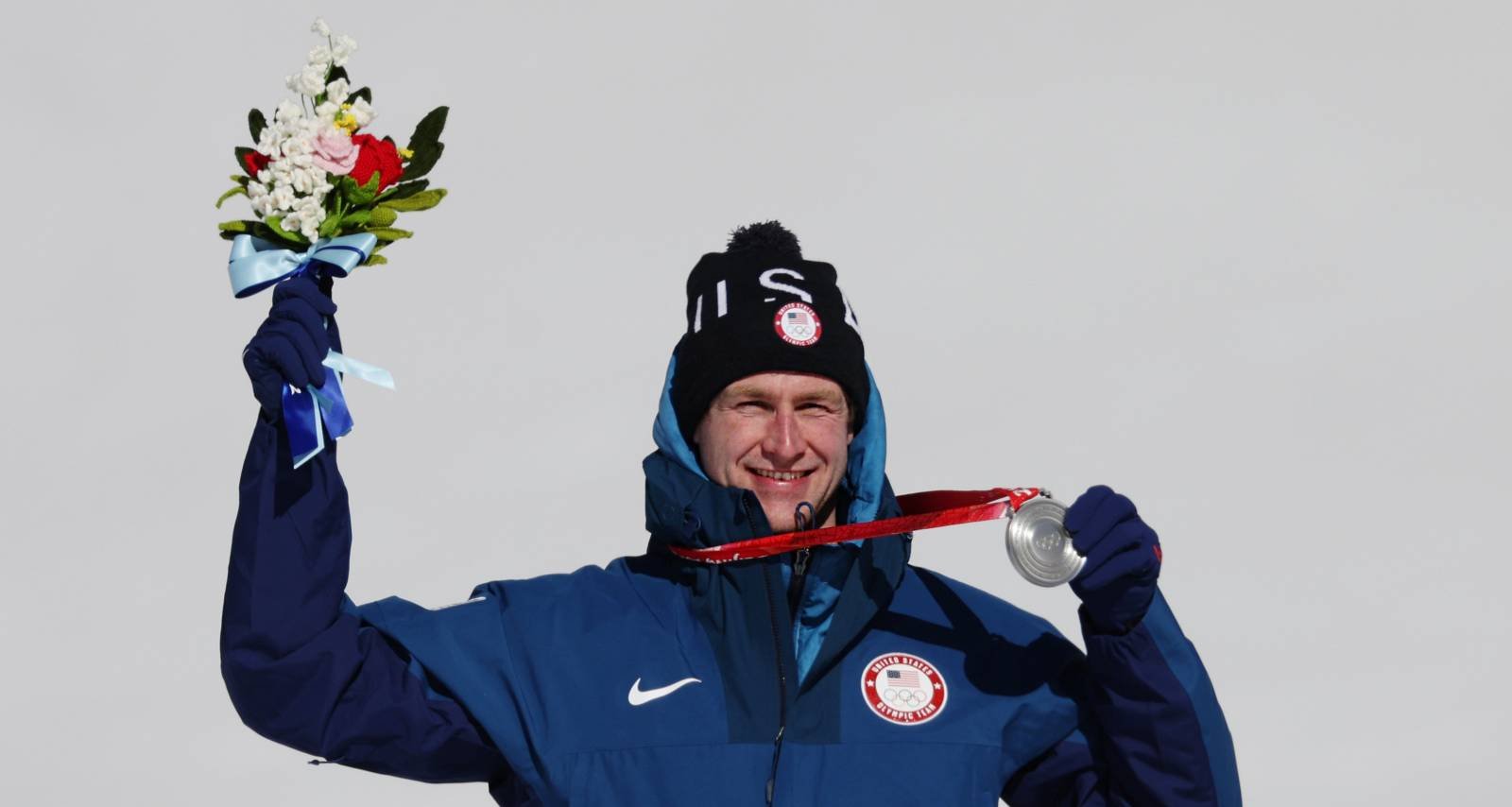 Ryan Cochran-Siegle is following his family legacy, winning the silver medal in the super-G event at the 2022 Winter Olympics. While there’s no doubt that he’s the next Skiing Cochran to dominate the slopes, there’s also interest in the alpine skier’s love life. The Olympian went Instagram official with Kim Bolsinger in 2019, and she’s been known as Ryan Cochran-Siegle’s girlfriend to his followers since. His fans want to know more about who Kim Bolsinger is, so we reveal her background here.

Kim Bolsinger was born on August 23, 1996, and hails from Ohio. She and her brother, Chris Bolsinger, grew up in Cincinnati.

They are the children of Brien and Lorraine Bolsinger. Her father Brien is a native of New York and served as the general manager of GE-Marine. Her mother Lorraine was the president and CEO of Distributed Power at GE.

Kim Bolsinger was a varsity multi-sport athlete who was part of the tennis, swimming, and lacrosse teams at Cincinnati Hills Christian Academy. After graduating in 2014, she attended Dartmouth.

Before she graduated with a bachelor’s degree in engineering science in 2018, she studied in Argentina in 2016. She even interned at GE Power & Water and GE Aviation.

Soon after graduating from Dartmouth, Bolsinger began working at PricewaterhouseCoopers in Boston. She is currently an advisory associate in the data and analytic technologies division.

Kim Bolsinger has several accomplishments to her credit. She balanced academics with athletics and extracurriculars, and is even fluent in Mandarin and Spanish.