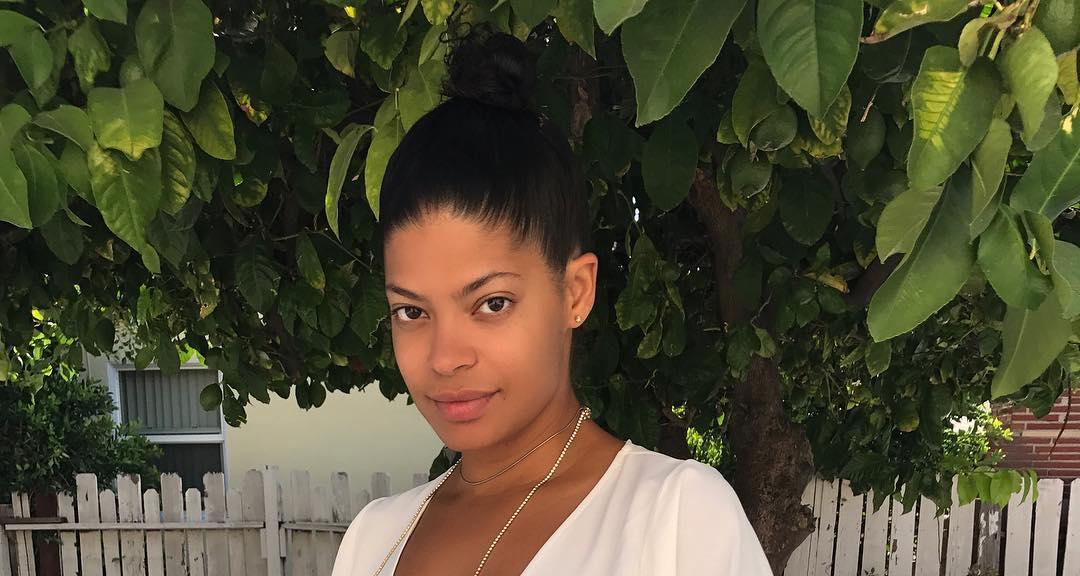 Power actor Rotimi is cryptic about his personal life, especially his love life. So, who is Rotimi dating? It appears the actor is dating an Instagram model named Christina Rogers. Rotimi and Rogers were seen in a series of Instagram Story videos and cozying up in Mauritius, too!

Christina Rogers, who is known as Chiss Zoe on Instagram, is a fashion designer and businesswoman. She runs the online store, Chriss Zoe, which is known for her Aqua Swim collection and $5.00 tank dresses! Even reality star Blac Chyna follows the author and businesswoman’s fashion store on IG!

Her fashion store features products like jumpsuits, skirts, shorts, bodysuits, and of course her infamous $5.00 mini tank dress in an array of colors. Rogers models the clothing, too, and she sure knows how to style those outfits right!

Here are some interesting facts about Christina Rogers.

Along with owning and running an up-and-coming online fashion store, Chriss Zoe, Rogers has penned two books, too. Her book, There Are No Shortcuts in eCommerce…Except These!, is all about the e-commerce industry and a guide on how to become a successful e-com entrepreneur.

She is also the author of How I Became My Own Business, which is available as a hard copy or e-book.

The books are exclusively available on her website for $20.00.

She Vacationed with Rotimi on Her Birthday

Rogers was born on May 20, 1988, and she got a pleasant surprise this year for her 30th birthday! A series of Instagram videos show Rotimi and Christina Rogers on a breezy holiday in Mauritius!

One video shows that the couple also went on a boat ride, and Rotimi captioned it, “Crabbed a boat for her bday [sic].”

They had a fun time in a local grocery store, too, where they picked up all kinds of herbs.

It looks like they stayed at a classy resort overlooking the vast ocean in another video, which was captioned, “This water was like pure glitter!!!.”

The alleged love birds cozied up together on their “baecation” and looked like they were in love. The Power actor, who plays drug dealer Dre Coleman, was romantically linked with Karrine Steffans.

Back in 2015, Steffans alleged that Rotimi was the father of her child, who she lost due to a miscarriage. There were rumors that Lil Wayne had fathered the child, but Steffans shut the rumor down by denying it.

Rotimi, however, has not made any public statements about Steffans’ pregnancy. 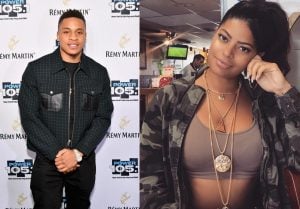 Zoe Jackson is Christina Rogers’ mother. She lost her father a while ago.

Rogers’ mom was a local fashionista and entertainer when she was in Houston. Jackson owned a place called Fashion Plate, a vintage collection store.

The shop was carefully curated by Jackson, who had an eclectic style in vintage fashion. She decided to move to the West Coast in early 2018.

“I’ve been a performer for over 30 years, so you can imagine the amount of pieces that would be. I’ve enjoyed every moment of dressing myself and others,” Jackson told Houstonia magazine.

She even a dedicated Instagram page for this, and fans are still connected to her through social media.

Rogers’ sister, Ciera Rogers, is also a businesswoman who is into fashion. She runs a store called Babes and Felines. Her website also showcases a range of men’s and women’s wear.

Like her sister, she also attracts people with her cheaply-priced clothing, which are of good quality and up to date with the current fashion trends.

She Is Also an R&B Singer 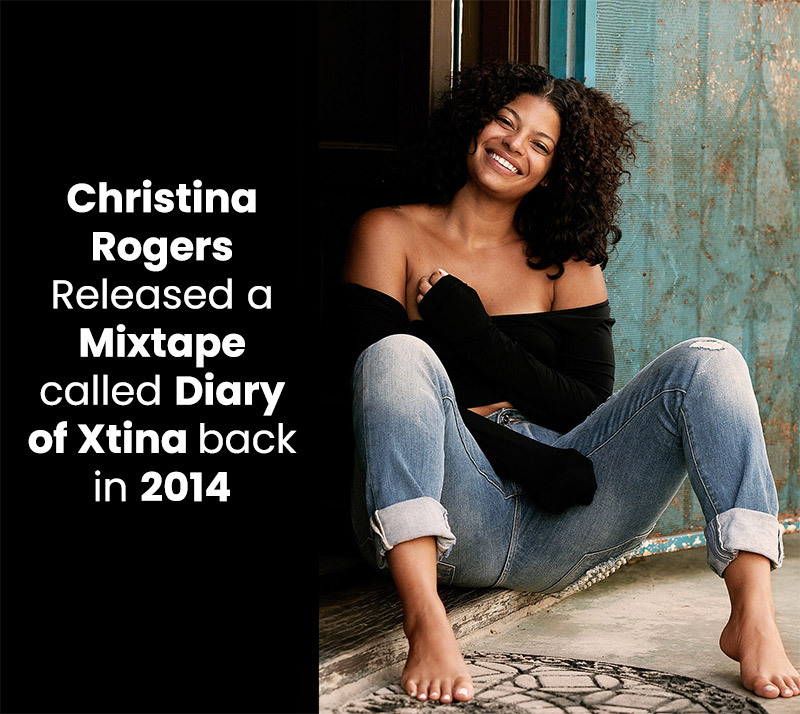 Christina Rogers released a mixtape called Diary of Xtina back in 2014. The mixtape is available on SoundCloud as well as YouTube.

Since Rotimi is also a musician, speculations of the alleged boyfriend-girlfriend couple doing a song together are in the air!

Although Christina Rogers hasn’t made another track since, she is probably waiting for the right time and opportunity.