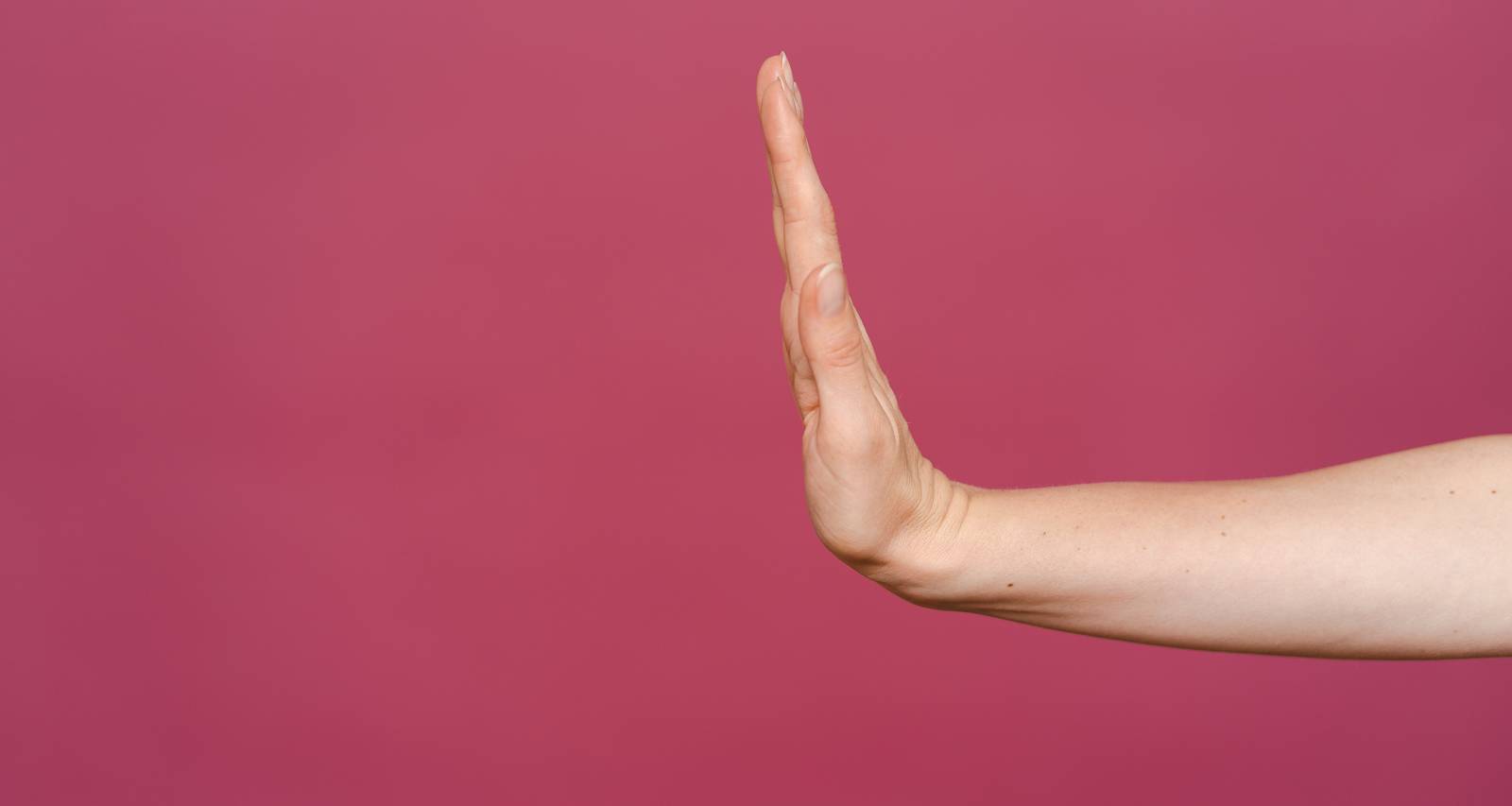 If you have been an avid follower of the reality television series Below Deck, then you certainly know Kate Chastain. A few months back, she was in the limelight allegations of domestic violence from ex-girlfriend, Rocio Hernandez. Who is Rocio Hernandez? Keep on reading to find out!

Below Deck star, Kate Chastain was arrested in June 2016, after getting into a physical altercation with then-girlfriend, Rocio Hernandez. According to the Melbourne Beach police report, Chastain bit Hernandez on the forearm, inner bicep, and leg; held her down and “strangled” her; put her knee on her head and pulled her hair; and covered her mouth and pinched her nose so she couldn’t breathe. Yikes!

Who is Rocio Hernandez?

Rocio Hernandez is from Madrid, Spain and her mother is Peurto Rican. She is a former pro soccer player who, in 2015, served as the director of marketing and advertising at NSFit. Hernandez is also former SF Nighthawks Team Captain. She is a Florida Tech graduate who majored in Communications and PR in 2008.

According to sources, Hernandez has coached and played professional soccer. She became a personal trainer, and did marketing as well as graphic and web design. She was also approached by the Puerto Rican national women’s soccer team.

Before she started dating Herndandez, Chastain was dating fellow Below Deck cast member, Ben Robinson. When the now ex-girlfriend of Kate Chastain came on the show, Robinson looked disappointed, however, later on revealed that he was very happy for Chastain. Rocio Hernandez and Kate Chastain met at a bar in their hometown, where the two were said to have immediately hit it off.

It is unclear whether Below Deck producers will include Kate Chastain in the fourth season of their show, which is all set to premiere soon, so stay tuned!