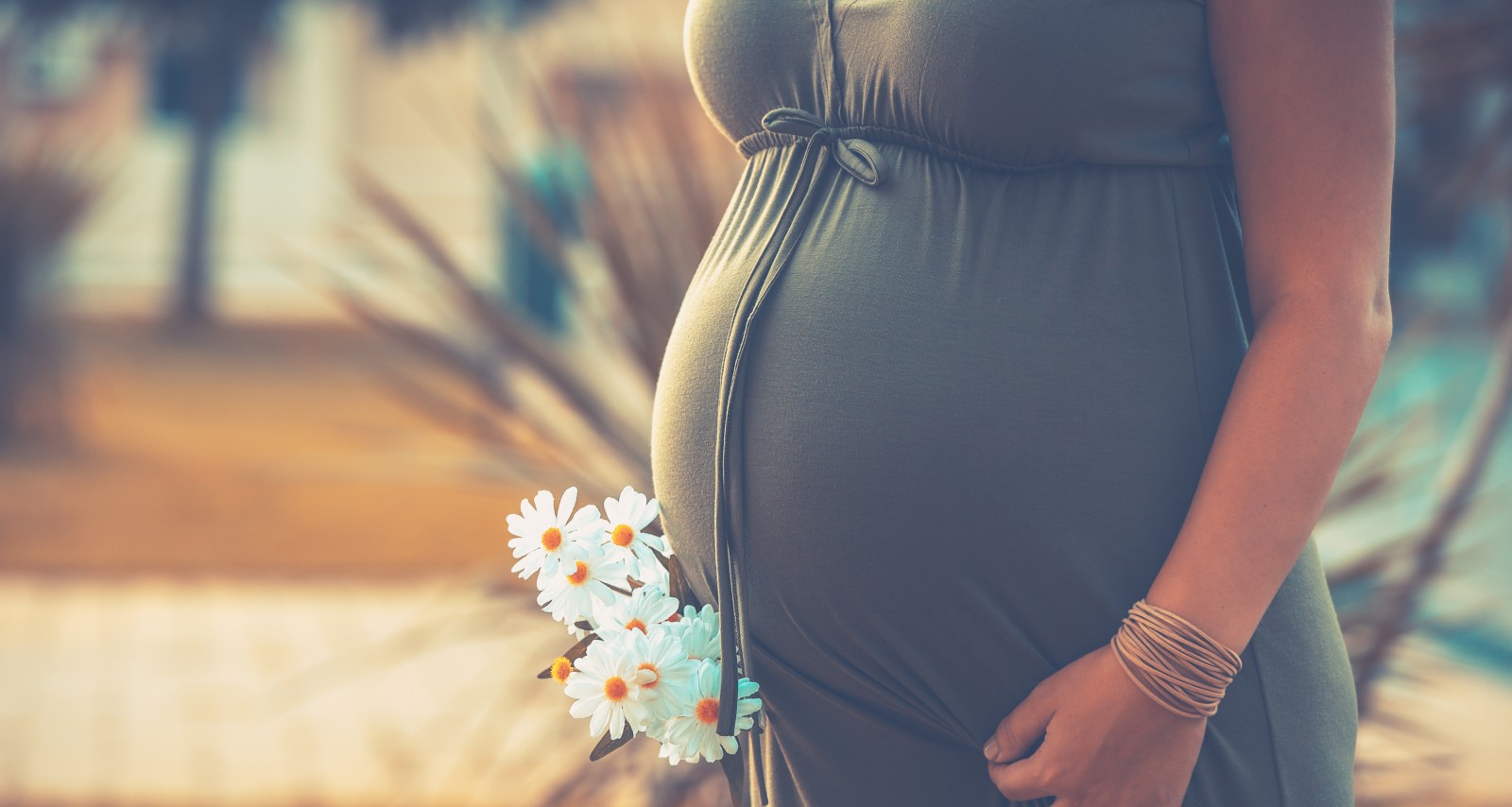 Just as Richard Sherman enters free agency and is still reeling from the fallout of his DUI arrest, he’s once again the subject of explosive social media gossip. The NFL pro is accused of cheating on his wife, Ashley Moss, and getting the other woman pregnant. The alleged side chick is identified as Reina Westberg. The model got into a heated online exchange with another Twitter user, who also dragged singer Ciara’s husband, Russell Wilson, into the mix. Now the eager gossip Twitterati want to know who Reina Westberg is and who her baby daddy is. Here’s what you need to know about this model and the controversy surrounding her.

Reina Westberg was born on November 7, 1996, and hails from Seattle, Washington. She is one of two daughters born to Leda Becker.

Reina has a sister, Naione West, who also lives in Seattle. Westberg is aunt to West’s children.

West and Westberg’s mother, Leda, is married to one Terry Becker. Westberg’s stepfather Terry revealed the future Instagram model graduated from Nathan Hale High School, where she was a track athlete, in 2015 and was set to attend the University of Washington.

On September 6, a heated online exchange between two Twitter users brought up cheating allegations against two married NFL players. One of the feuding parties was identified as Reina Westberg, an Instagram model.

Westberg has very few posts on social media, but boasts 33.2K Instagram followers and growing. She shared her recent pregnancy shoot on her official social media, revealing that the baby is due in late October.

Now rumors are circulating that Westberg’s unborn baby is allegedly Richard Sherman’s. The famed cornerback recently played for the San Francisco 49ers and previously for the Seattle Seahawks.

Sherman is married to Ashley Moss, and if NFL watchers recall, he had a DUI arrest in July that he later cited was due to issues going on in his personal life.

The other Twitter user was arguing with Westberg after Westberg’s sister allegedly called her and yelled at her for some unspecified and unrelated matter. Amid the very public back and forth, she slammed Westberg for having an affair with a married man.

Westberg shared clips of her baby shower, later obtained by Wags Unfiltered, on Twitter. She is heard arguing with someone over this topic. In the series of tweets, even Russell Wilson’s name came up. Sherman’s former Seattle Seahawks teammate is, of course, known as Ciara’s husband.

Westberg’s Twitter opponent seemed to imply that Reina’s best friend is allegedly pregnant with Wilson’s baby. The identity of Reina’s friend is unknown, and there’s no evidence that this claim is real, either.

Neither Richard Sherman, Russell Wilson, nor their respective camps have commented on the matter. Westberg has yet to respond to the heated speculation online as well.