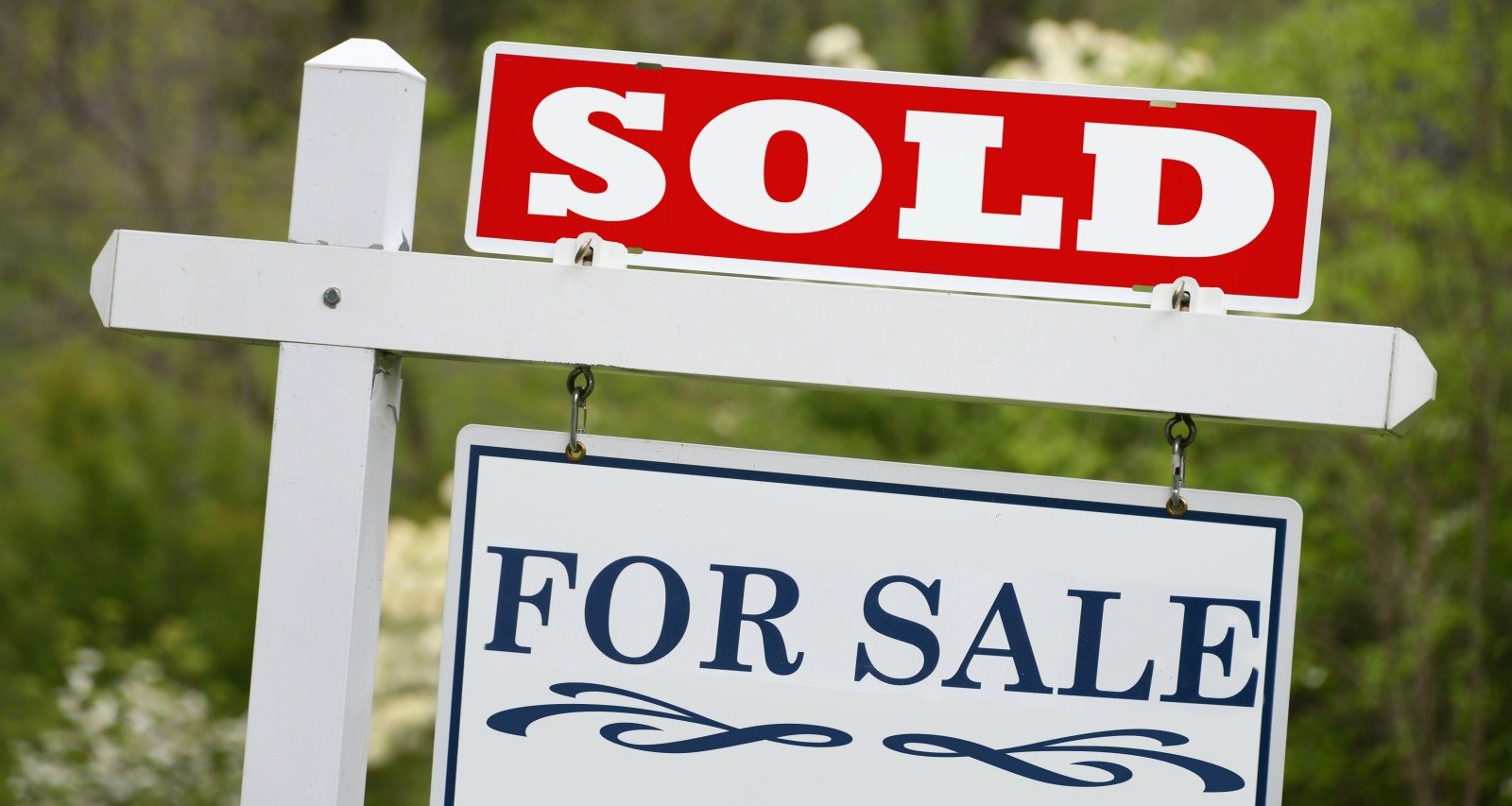 In a recent episode of Million Dollar Listing Los Angeles, Josh Altman deals with a trio of Brady Bunch-inspired little clients who sabotage his showings. In the end, Josh impresses the girls and their parents by not only selling their home for a good deal, but also upgrading them to one of the hottest properties in Beverly Hills. The big-time buyers are Snap Inc.’s strategic head, Jared Grusd, and his wife, Randi Kesselman Grusd. Randi had enlisted the Altman brothers to find her family the perfect home. Since then, Million Dollar Listing fans have been eager to know more about who Jared Grusd’s wife is. So we reveal more about Randi Kesselman here.

Who Is Randi Kesselman Grusd?

Randi Kesselman was born on November 3, 1977, and hails from Tenafly, New Jersey. She is the daughter of Donald and Arlene Kesselman, active participants in New Jersey’s Jewish community.

After graduating from Tenafly High School, Randi attended the University of Michigan. Details about her career are unknown.

Jared, who was appointed chief strategy officer of Snap Inc. in 2018, recently made headlines with his wife for snatching a lavish property. The couple bought a Beverly Hills home for $18.0 million, as reported in March 2021, a discount from the original listing price of $25.0 million.

The deal was closed by Los Angeles’ top realtor duo—you guessed it—Josh and Matt Altman of Douglas Elliman. The latest episode of Million Dollar Listing L.A. proves that Josh truly had his hands full trying to complete the sale.

The Grusds enlisted Josh to sell their previous home before they upgraded, but three little “ghosts” were reluctant to part with their childhood home. As it turns out, Kendall, Devin, and Sienna had pulled the classic haunted house prank from The Brady Brunch to scare Josh’s clients when he brought them in for a showing.

With advice from his wife, Josh decided to show the girls what their new house could be. He showed the family a sprawling mansion, and the Grusd girls were awestruck.

Randi and Jared had not officially hired Josh to find them a new home. But, seeing the mansion on offer, Randi requested to be shown more properties with impressive acreage.

Josh was glad to reveal on the show that he found them an off-market estate in Beverly Hills. The deal was, of course, the same one that made headlines earlier this year.

Also Read: What Happened to SZA? Viral Rumor Alleges Rapper Is Dead After Being Run Over by Train