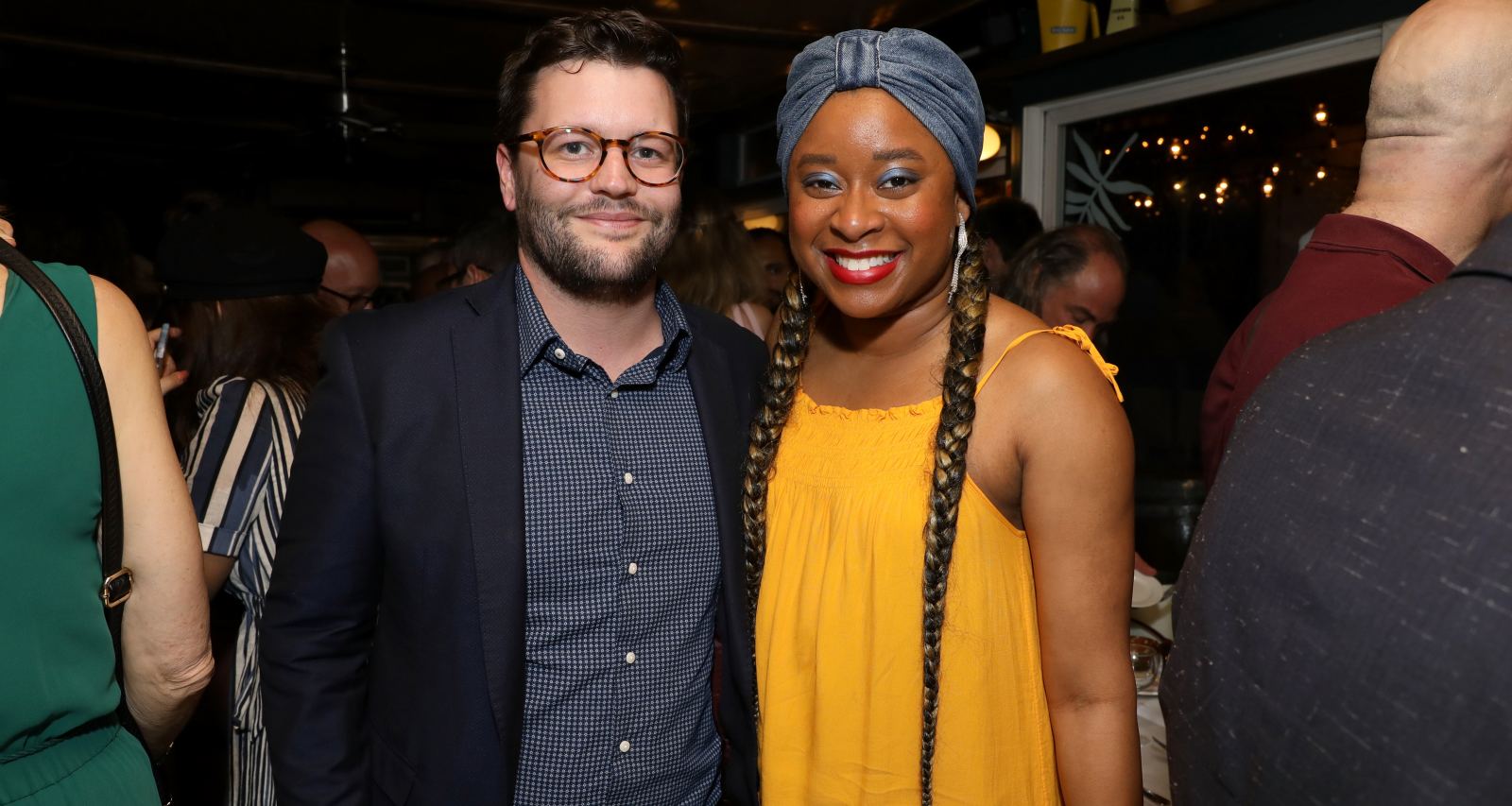 Comedian Phoebe Robinson is open about the relationship drama she has faced in the past. But she’s vaguely low-key about her current boyfriend, who fans know as #BritishBaekOff. Her boyfriend, whose given name is Luke Downs, features in her social media. But there’s very little known about him. Now that Robinson has a busy schedule ahead—including the premiere of her Comedy Central show, Doing the Most with Phoebe Robinson, on April 9—there’s more curiosity about who #BritishBaekOff, aka Luke Downs, is. We reveal all there is to know about Phoebe Robinson’s boyfriend here.

Luke Downs was born on December 14, 1988. Phoebe Robinson has dubbed her boyfriend #BritishBaekOff, and he’s referred to as such everywhere.

According to Robinson, Downs is from Bournemouth in the south of England. That makes him British by nationality.

He relocated to the U.S. where he was based in Portland, Oregon. But once his relationship with Robinson progressed, he moved to New York to live with the comedian.

Downs featured in the latest episode of Robinson’s podcast, Black Frasier, where he revealed he had a job in merchandising. According to his LinkedIn, he was an event and touring merchandising manager in Manchester.

A regular podcaster, Phoebe Robinson launched her newest show, Black Frasier, in August 2020. In the announcement on social media, she said the podcast would be created by her and her boyfriend alone. Downs serves as a producer and editor of the series, too.

Phoebe Robinson revealed through her 2018 book, Everything’s Trash, But It’s Okay, that she was in a relationship.

She said she had a boyfriend around the time she handed the manuscript to the editor.

At the time of the book’s release, they were going a year and a half strong. Downs had relocated to New York when they moved in together.

They met at a U2 concert where a band BritishBaekOff was working with was the opening act. They talked, but it didn’t click right away for Robinson. But the longer they spoke, the more she liked him, and they began dating from there.