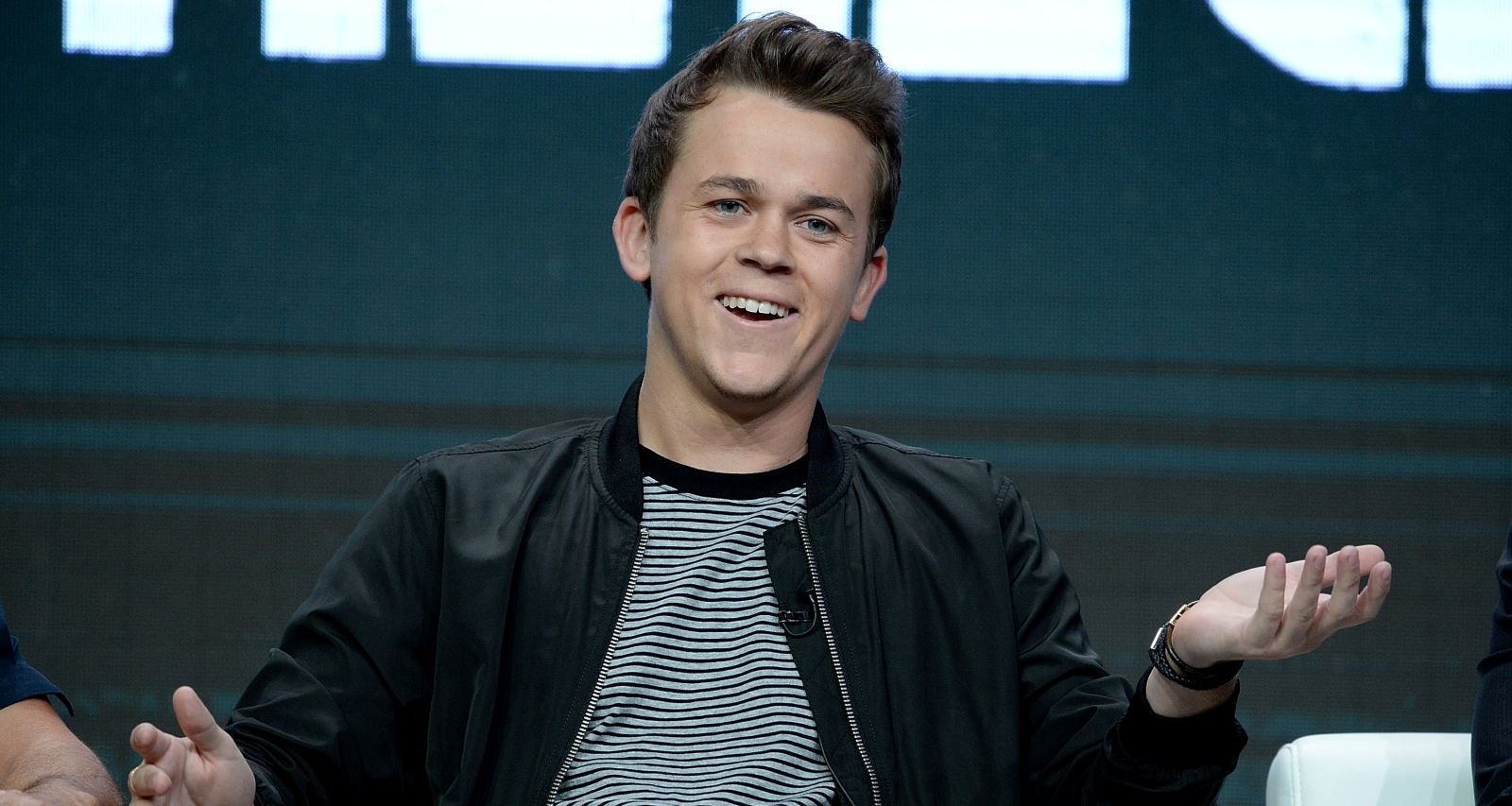 Rob Lowe is coming to Celebrity Family Feud with his wife Sheryl Lowe (aka Sheryl Berkoff), and sons John and Matthew Lowe. It’s uncommon for the 911: Lone Star actor not to get the attention, but the spotlight is now on John Owen Lowe and his personal life. Fans especially want to know who John Owen Lowe’s girlfriend is. While the famous scion often shows his humor on social media, he occasionally shares some cute stuff with Olivia Rodriguez. We reveal more about their relationship and who Olivia Rodriguez is right here.

Olivia Rodriguez was born on May 26, 2001. She has a mixed heritage of Cherokee Native American, Mexican, German, and Scottish ancestry.

Rodriguez’s parents and sisters reside in Encinitas, California. She’s spent quarantine with them in their family home.

Rodriguez, who has been noticed for her resemblance to Emily Ratajkowski, is a model signed with Elite Model Management. She has featured in Vogue Italia, and modeled for Chanel, ASOS, Tiger Swim, and FAE Swim.

Even the modeling industry has had to improvise during the pandemic. Rodriguez, who used the opportunity to spend more time with her family, kept up with work by doing photoshoots with international photographers over FaceTime.

One such example is her work with the Brazilian photographer Matias Ternes. The virtual shoot makes an iPhone screenshot look like an oil painting over FaceTime.

The model appreciates the creativity and resourcefulness COVID-19 has spurred in her colleagues. “I love that artists have found a way to make lemonade out of lemons,” said Rodriguez.

Rob Lowe’s son, John Owen Lowe, is in a relationship with Olivia Rodriguez. The model and her writer-actor boyfriend celebrated a year together in February 2021. They occasionally feature in each other’s social media, and have traveled together.