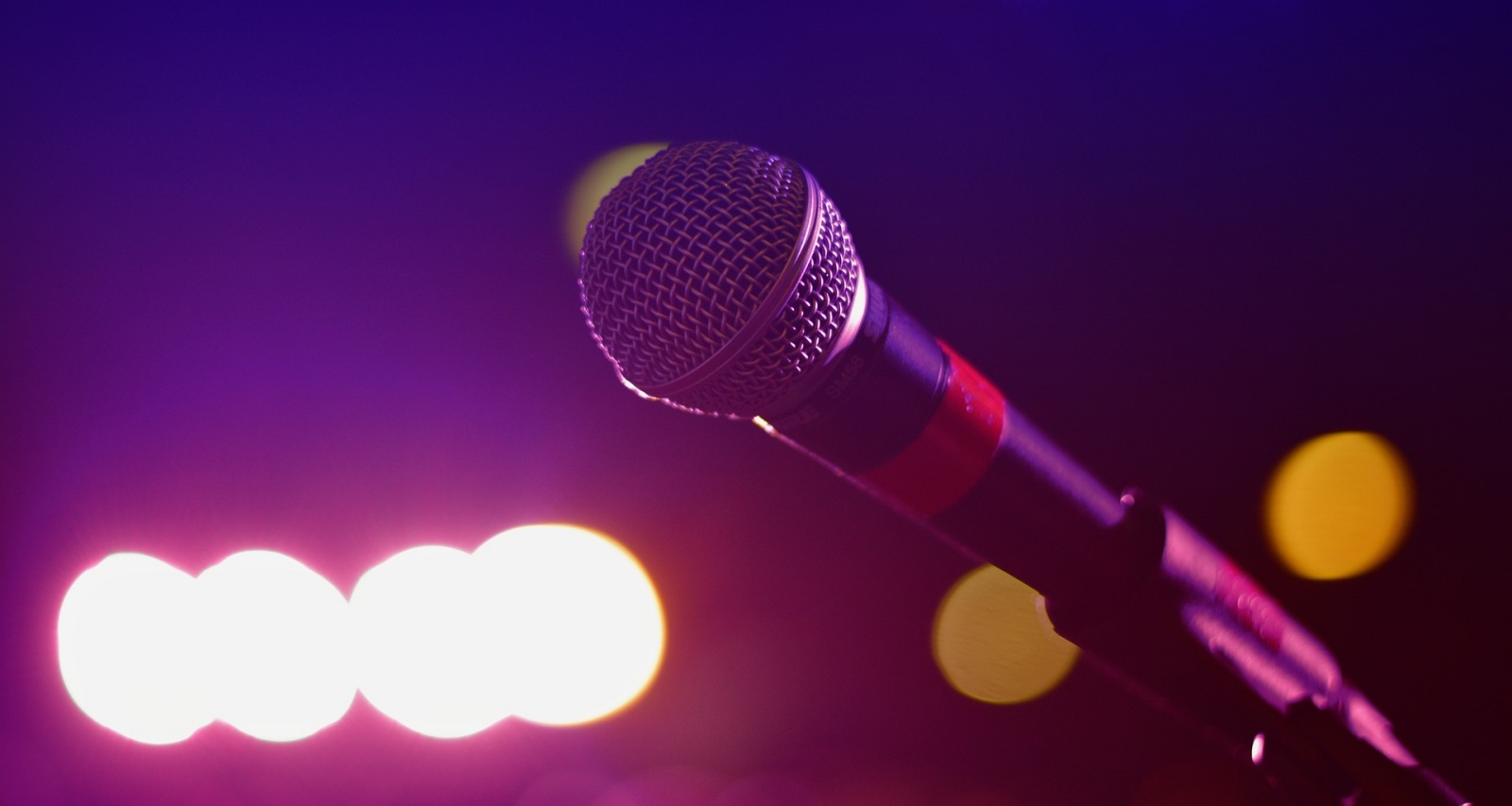 Noel Casler arrived on the public’s consciousness when he made explosive revelations about pre-presidency Donald Trump in his stand-up act. Casler is a former staffer from Celebrity Apprentice and Trump-operated beauty pageants. And he alleged that Trump used drugs and behaved inappropriately with young girls and women. Casler continues to take on President Trump and his supporters on social media unabashed, and he’s going to do the same in a new podcast. For those who are asking who Noel Casler is, we introduce the comedian right here.

Noel Casler was born on March 18, 1971 and is a native of New York. After graduating from Lakeland High School, he attended the American Academy of Dramatic Arts.

Casler is a stand-up comedian who goes on tours and features on shows. In the past, he worked on the production staff of shows.

He claims to have been on the staff of Celebrity Apprentice for six years. He also worked with Donald Trump and his crew on beauty pageants in the ‘90s.

Now Casler is disregarding his non-disclosure agreement to talk about Donald Trump in interviews, on television and podcast appearances, and on social media. He also announced that he is going to launch his own podcast in 2020.

In 2018, Casler decided to forego his NDA from his time as a staffer on Donald Trump’s shows. He went public with allegations that Trump is a recreational drug user and behaved inappropriately with young women during the Miss Teen Universe pageants.

“I worked on a bunch of those beauty pageants he had in the ’90s, too. That was a good idea, Miss Teen Universe? Yeah, that’s like giving Jeffrey Dahmer a cooking show,” Casler recalled during a 2018 stand-up set. “He would line up the girls on the side of the stage, and he would inspect them. Literally, he would stick his little freaking doll fingers in their mouth and look at their teeth.”

He also alleged that Trump would offer the girls the chance to win the title if they visited him in his penthouse suite.

Noel Casler’s Allegations against Donald Trump about Drug Use

Casler said in his stand-up that Trump would allegedly take “Adderall” to focus on his cue cards during Celebrity Apprentice tapings. At that time, Casler never predicted that Trump would win the presidency.

When he decided to forego the NDA and expose Trump, celebrities like Tom Arnold and Kathy Griffin supported him. Casler hasn’t offered any evidence to support his claims. Nonetheless, the Trump camp has never responded to them.