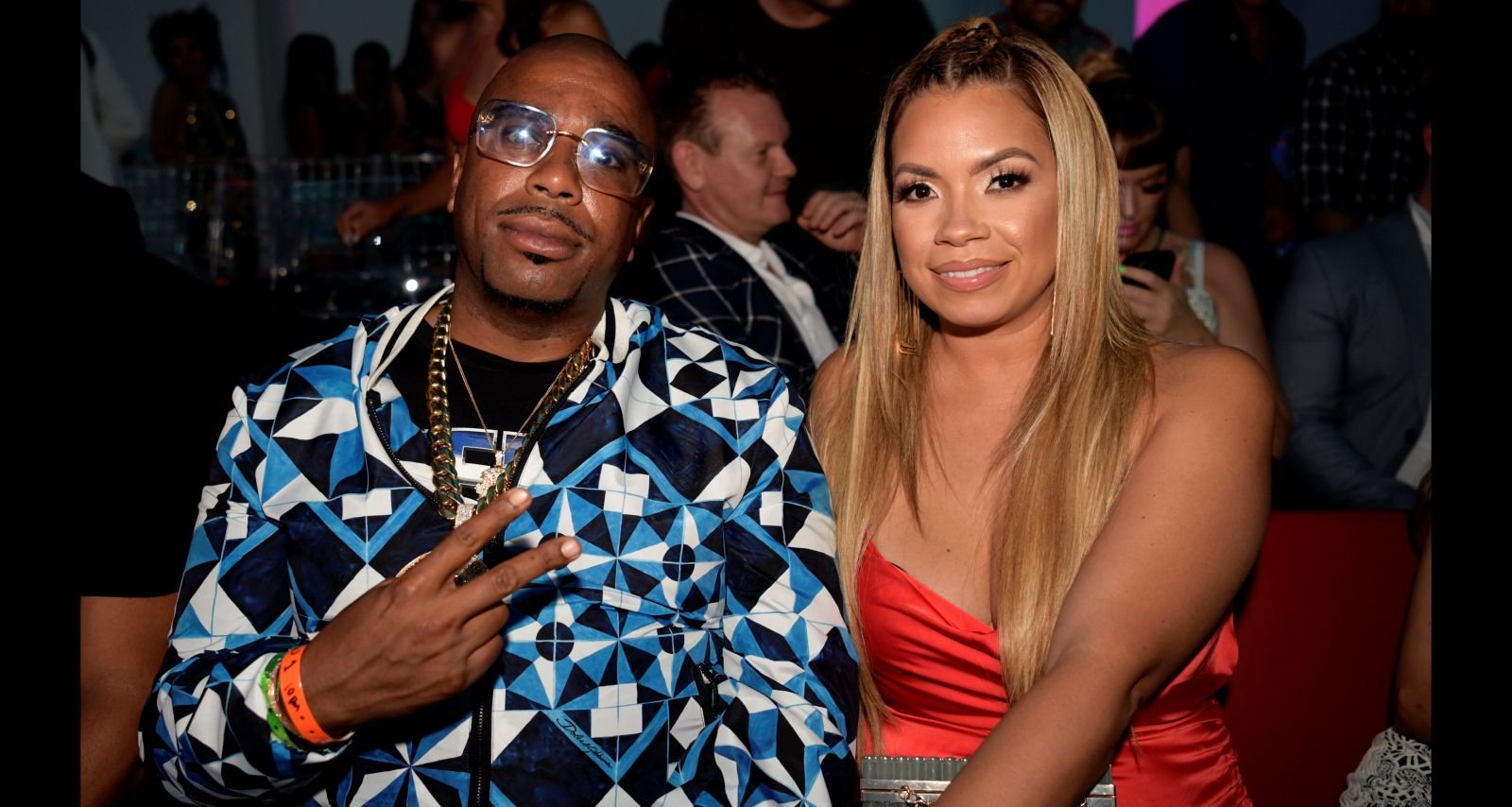 Love & Hip Hop: Miami returns with season 4 on August 23, and with new additions to the cast. But some of the new faces on the VH1 show aren’t all that new. N.O.R.E is best known as one half of the legendary hip-hop group, Capone-N-Noreaga (C-N-N). Now the Drink Champ is giving us a glimpse into his home life with his wife, Neri Santiago. Noreaga’s wife is the main attraction of L&HH this season. She is a mostly low-key but constant presence supporting her husband. Their reality show stint will give us more insight into their marriage and family, which people are very eager to know about. To get you excited for this #RelationshipGoals couple, we reveal more about who Neri Santiago is right here.

Neri Santiago, who celebrates her birthday on June 3, is based in Florida with her family. Very little is known about her life before her marriage. But she did reveal on Instagram that she has one brother.

Noreaga’s old social media posts refer to Neri’s old job. She used to be an esthetician and operated a social media page under “@makeupbyneri.”

Currently, Neri is the owner and operator of Juicy Juice Bar in Miami. Her business also has its own merchandise.

N.O.R.E., whose real name is Victor Santiago Jr., has been with Neri at least since 2006. According to Noreaga, the New York-based artist was in Miami on the second anniversary of his father’s death. He was at dinner by himself when he bumped into her.

Neri and Victor Santiago married on September 4, 2011. Before his wedding, the Capone-N-Noreaga artist said he is a “one-woman type of dude.”

A profile on the troubled hip-hop mogul Chris Lighty at the time of his death in 2012, revealed a special moment he had at Neri and Victor’s wedding a year before he died. He had been Noreaga’s manager for a while, and at the wedding, Lighty bent down and adjusted Santiago’s pant bottoms that were tucked into his socks.

The whole Santiago family was endeared by the gesture.

Neri and Victor Santiago are parents to a boy, Noah Santiago, who was born on April 9, 2009. Noah has his own Instagram account that’s worth a glance.

N.O.R.E. and Neri can’t help but gush about their boy. Noah is a straight A student, a basketball player, an actor-in-training, and a young model. He’s featured in many ad campaigns for brands like Old Navy.

Young Noah is in the circle of famous hip-hop scions. However, he is well-known as the best friend of Asahd Tuck Khaled, DJ Khaled’s son.