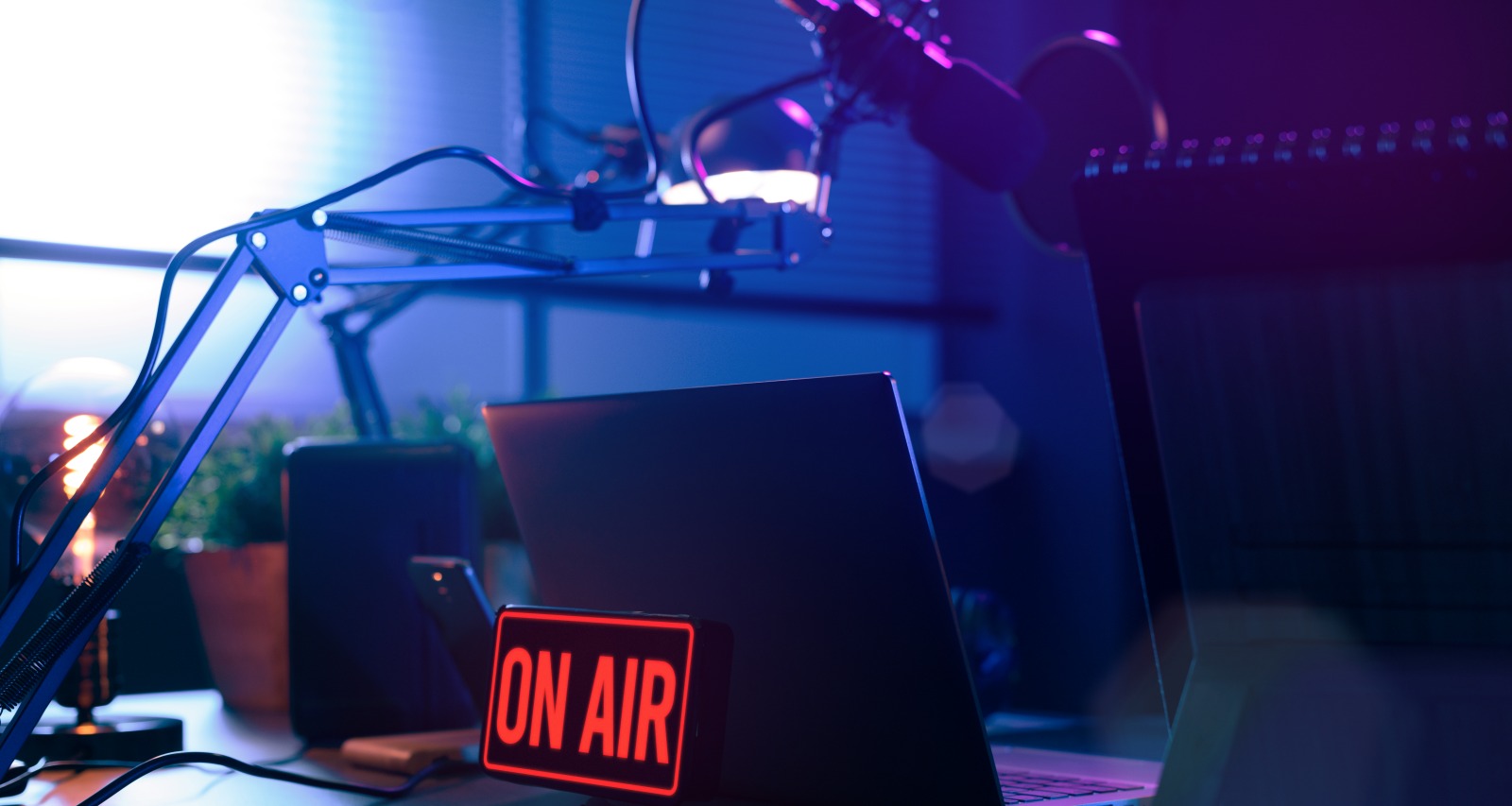 Dallas, Texas’ longtime radio personality, Ron Chapman, passed away on April 26, at the age of 85. His former home stations, KVIL and KLUV, confirmed the news as well as expressed their condolences. Chapman is survived by his family, including his wife of three decades, Nance Chapman. Although very private about their family, Nance and Ron gave a glimpse into their home life shortly after their wedding. Nonetheless, Dallasites want to know more about who Nance Chapman is. We reveal their relationship here.

Longtime radio host Ron Chapman moved to Dallas, Texas decades ago to begin his outstanding career at KVIL. Twenty years before he and his wife would feature in a 1989 profile for D Magazine, Ron met Nance at a charity telethon.

Enchanted by her beauty, he chatted with her before finally introducing himself. Nance’s hilarious reaction was, “Oh. So you’re that egotistical S.O.B.”

They were both married to others when they began a platonic friendship. Years later, Chapman divorced in 1982, and Nance’s first marriage ended, too.

They began meeting up more often, but weren’t dating yet. Ron Chapman was dating another woman then, an aspiring actress in New York.

Ever the witty lady, Nance quipped that she prayed Ron’s girlfriend would become a successful actress—so that she’d stay in New York permanently.

After a long friendship and romance, Nance and Ron Chapman married in 1986. It’s unknown if they shared any kids or grandkids between them.

Ron Chapman died on April 26, 2021. He was 85. He is survived by his wife, Nance Chapman, and a daughter from his previous marriage, Melanie Chapman.