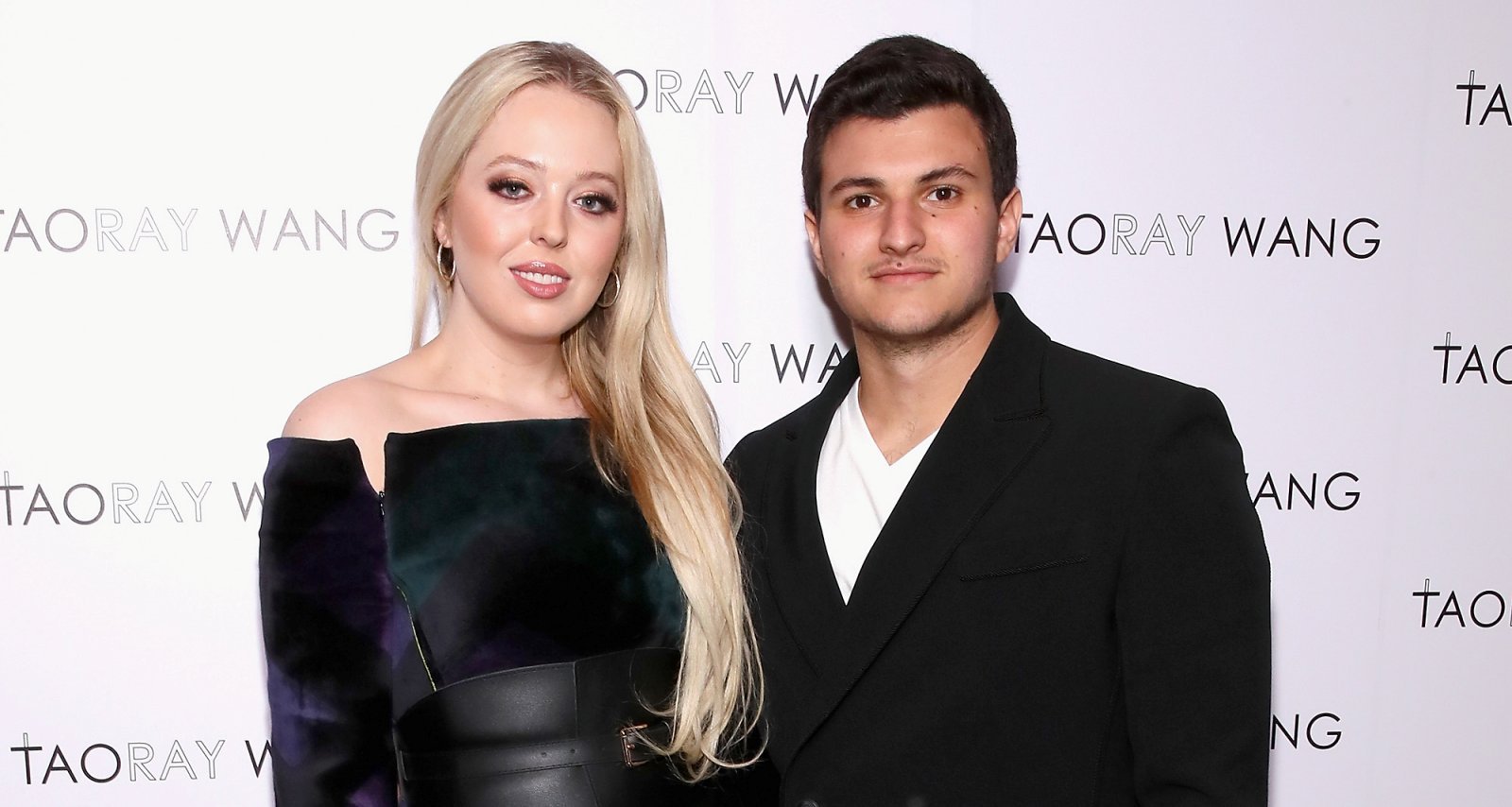 While Tiffany Trump is no longer one of the First Daughters, she is celebrating her engagement to her longtime boyfriend, Michael Boulos. The Lebanese-Nigerian businessman’s parents, Sarah and Massad Boulos, have been seen in the White House on a few occasions, earning some curiosity about the Boulos family. Sarah Boulos is a self-made woman who encouraged Michael and his siblings to achieve their dreams. Michael’s mother has been in the spotlight since the Internet has been asking who Sarah Boulos is. So, we have all the details Tiffany Trump’s soon-to-be mother-in-law here.

Born in the West African country of Burkina Faso, Sarah Boulos met her husband, Massad Boulos, in Lebanon. They are parents to Michael, Fares, Oriane, and Sophie.

Sarah’s father is a businessman. She is of French descent and moved to Nigeria as a child when her father was expanding his business.

The children are of French and Lebanese descent. At least Michael and Fares hold U.S. passports.

Michael Boulos was born on August 27, 1997 in Houston, Texas. He is a businessman like his father, with an individual net worth estimated at $20.0 million.

Fares, also born in Texas, is a musician who goes by Oyibo Rebel. He was five when the Boulos family moved from the U.S. to Lagos. Now Fares, with encouragement from his mother, is an Afrobeat artist based in Lagos.

Oriane Boulos is an architecture student at NYU. She is also an actress, dancer, and singer famous on TikTok.

Sarah’s father founded SCOA Nigeria and appointed his son-in-law, Massad Boulos, to lead it. Sarah also served as a director of logistics at SCOA.

The Boulos children were inspired and encouraged in performing arts by Sarah, who is a dancer herself. She trained in ballet when she was young, but hadn’t initially pursued a career in it.

But when the family had moved back to Nigeria, Sarah was hit by the local dance culture that allowed local youth to perform informally in places like church groups or busking in the streets. Boulos wanted to give these performers a better chance as performers, and founded the Society of Performing Arts Nigeria (SPAN) in 2004.

With the support of Massad, Sarah began teaching ballet to young people from the garage of their home. From there, she bought a derelict but affordable building in Lagos’ Marina district.

The dancers at SPAN not only improved through rigorous ballet lessons, but also found a growing audience in Nigeria’s high society that was falling in love with ballet. SPAN’s dance troupe also joined other dancers from the UN’s member states to perform on April 29, 2016, International Dance Day.