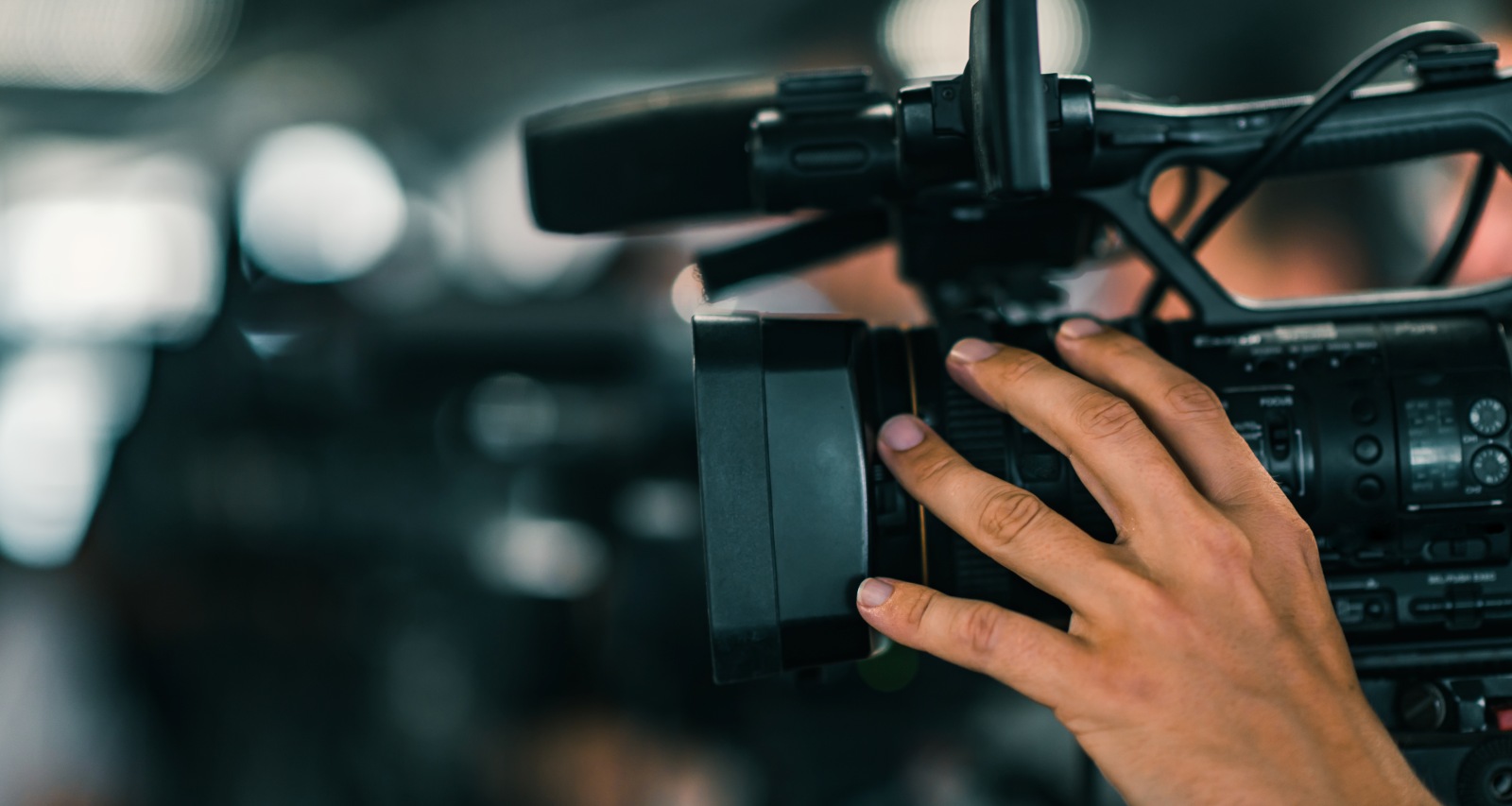 Meggan Gray, a popular anchor at Mississippi’s WLOX, resigned from her job of 18 years in 2021. She announced her departure from the Biloxi station on social media amid parent company Gray Television’s vaccine mandate across all its stations. Gray’s decision not to get vaccinated and leave her job over the mandate has been met with mixed reactions. Some who haven’t had Gray on their newsfeed before want to know who the journalist is and what happened to her. We reveal more about who Meggan Gray is and her exit from WLOX here.

UPDATE: Meggan Gray announced her appointment to Gulfport’s NBC/FOX affiliate, WXXV-TV. Gray joins the News 25 Today team as a co-anchor on weekdays, 6 am. to 9 a.m. and will also anchor the noon newscasts.

Meggan Gray was born on June 22, 1981, and hails from Southern Mississippi. After graduating from what was previously named St. John High School, she attended Auburn University.

Soon after graduating with a degree in mass communication, Gray returned to her home state to join WLOX in 2003. She started as a tape editor and was promoted to producer. Her first on-camera assignment was in 2005, and she hasn’t looked back since.

She went from doing live shots for Good Morning Mississippi to working as a full-time reporter for WLOX and returning to the morning show as a co-anchor in 2007. She was with WLOX throughout her career of 18 years until September 2021.

Gray took to her official Facebook page on October 1 to announce that she had left her job of two decades. She relinquished her job on September 30, the day a mandate by the parent company, Gray Television, requiring that all employees, managers, guests, outside contractors, and tenants be fully vaccinated against COVID-19 went into effect, per the Sun Herald.

“I tried everything possible to keep my job, including offering to be tested on a weekly basis. My requests were denied,” Gray wrote on Facebook, further adding that although she had lost her job, she kept her “integrity.”

WLOX General Manager Rick Williams refused to comment on the personnel matter. Gray hasn’t posted anything further since her statement.

She noted that she respects a person’s decision to get vaccinated and did not intend to cause a debate over the vaccine. She isn’t the first Gray Television on-air employee in recent days who has left their job due to the mandate. But she is certainly attracting more attention than others, garnering mixed reactions on the issue.

Meggan Gray grew up in Gulfport. Her parents, Lamar and Susan Gray, still reside there.

Meggan married her college sweetheart, John Stolarski, on October 25, 2003. They are parents to two sons and a daughter.

Stolarski has a degree in architecture from Auburn. He is currently a principal at Allred Stolarski Architects.