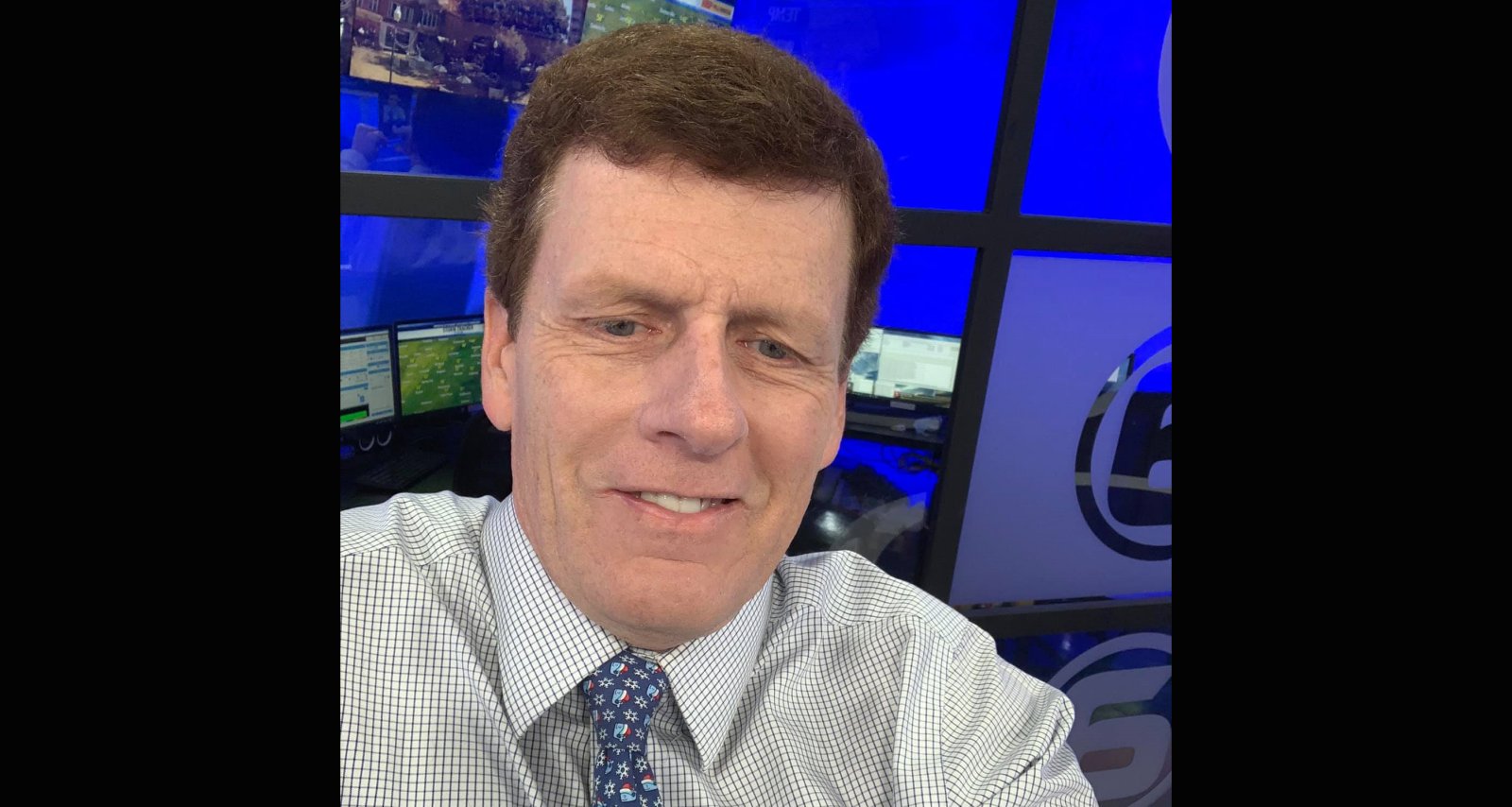 Matt Hinkin is one of the beloved celebrities of Knoxville, Tennessee for good reason. The weatherman on WATE-TV has connected with viewers for over three decades. That’s why many have sent him their heartfelt condolences and support at the tragic passing of his wife, Deborah Hinkin. The news has also provoked the curiosity of people outside of Knoxville, who are asking: who is the meteorologist on Knoxville’s ABC affiliate?

Matthew David Hinkin was born on September 23, 1963. He is a native of Lawton, Oklahoma and now resides in Knoxville, Tennessee.

He is one of six children born to Paul Hinkin and Mabel Hinkin. Paul Hinkins passed away in 1992.

Matt’s brother, Dr. Daniel Hinkin, and their father Paul were military veterans. Before Dan passed away in 2013, he had served as an orthopedic surgeon in the U.S. Air Force.

Mabel Hinkin and some of her children, with their respective spouses and children, have settled in Manhattan, Kansas.

Matt Hinkin earned his Bachelor of Science degree from Kansas State University. He then earned a degree in atmospheric science from the University of Kansas.

Hinkin is a certified broadcast meteorologist by the American Meteorological Society. He also has the NWA’s seal of approval for his meteorological competency and clear delivery of weather information.

The weatherman has worked as a meteorologist, photographer, reporter, and editor in the Joplin, Missouri and Topeka, Kansas markets. He came to WATE-TV in Knoxville in February 1990, and has since called it his home.

Besides turning into a local celebrity, Hinkin has won several awards and has been nominated for three regional Emmys.

Channel 6’s weatherman has connected with Knoxville residents over three decades by sharing his personal life. That includes the health troubles he experiences.

Hinkins was diagnosed with Parkinson’s disease shortly after he turned 50. He would reveal on-air four years later that he discovered his health issue during a routine physical.

“And we’re finishing up the physical,” Matt recalled. “And everything looks fine. I said (to the doctor), ‘Every once in a while I get this tremor in my right hand.’ He goes, ‘Really?’ I said, yeah, but it’s usually just when I’m stressed or excited about something. He goes, ‘Let me send you to another doctor.'”

A neurologist at the University of Tennessee’s Cole Neuroscience Center diagnosed him with Parkinson’s. Matt’s colleagues and viewers had noticed the symptoms and changes in him for a few years before he revealed the diagnosis.

For a long time he kept it a secret, but the growing concern from everyone prompted him to reveal his condition. It has affected his right side and he has to slow down walking, but he has been undergoing physical therapy to abate the symptoms.

Matt Hinkin was married to Deborah Jack Hinkin (born November 17, 1968) for three decades. They were parents to one son who remains unidentified except for a few childhood pictures.

Deborah had been Hinkin’s primary caregiver and pillar of support through his struggle with Parkinson’s. But she tragically passed away in a car crash on November 21, 2020.

A car crash occurred on Knoxville’s I-640 West near Buffat Mill Road on November 21. The woman involved in the crash died in the hospital that same day.

On November 25, it was reported that police identified the victim as Deborah Hinkin, Matt Hinkin’s wife. She was 52.

According to the police, she entered the interstate against traffic, driving the wrong way in the westbound lanes. Her vehicle struck another vehicle, which then struck a third vehicle. Details of any other victims is not known.

Investigation is ongoing to find out why Deborah Hinkin was driving the wrong way and the cause of the crash. Her full obituary is unavailable as of this writing.

Deborah Hinkin had a past record. She was arrested in 2011 for shoplifting. In 2010, she was charged with resisting arrest and fraud forged prescription.