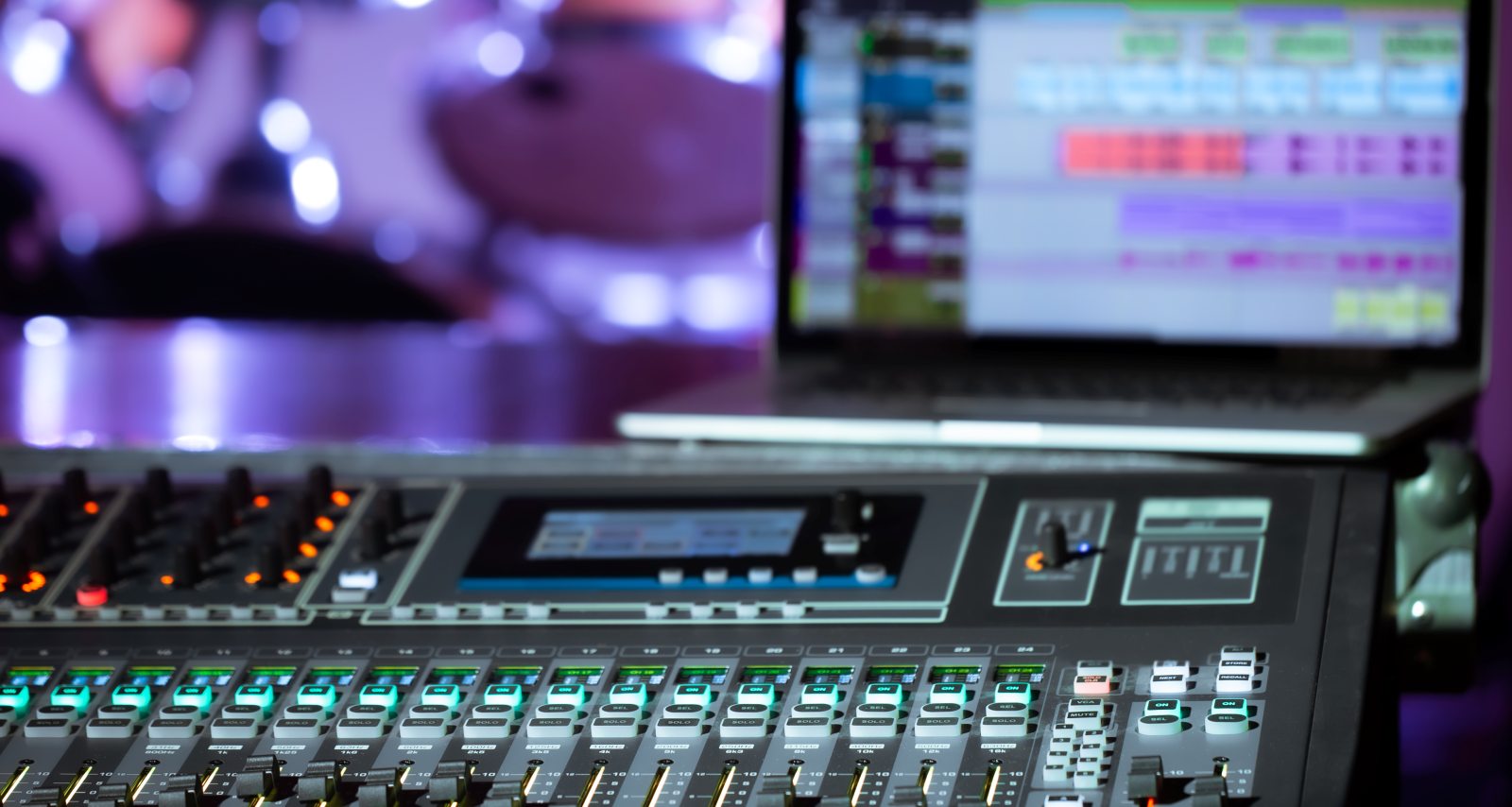 Born Samuel Malki on January 28, 1986, he is from Oakland, California. Malki grew up in the San Francisco Bay Area.

Malki has a mixed heritage including his Lebanese ancestry as well as Italian and Welsh roots. His family name, “Malki,” means “King” in Arabic, which makes up his stage name.

The Berkeley resident began recording music in 2005. He is a self-styled hip-hop artist, rapper, producer, and videographer among other things.

He writes on his official website that “you can always tell when it’s a Malki song. His voice is so distinct you can pick it out in a room full of people. His style is based around having fun and good energy. If you hear one of his songs and you don’t smile or laugh, you probably missed the point.”

His claim to fame, though, has always been his Instagram and TikTok videos. Malki’s followers either find his flexing funny and entertaining or like to allege his expensive accessories are fake.

Malki flexes his iced-out dentures, blingy shades, tacky crown, and wads of cash among other accessories. But there’s no estimate for his net worth. In fact, social media users don’t believe his ice or money is even real.

What’s for sure is that his entertaining antics make him a lot of money on social media. He has a decent enough following to have deals with sponsors.

He’s popular on TikTok where he boasts over four million followers and counting. He earns anywhere between an estimated $2,000 and $4,000 per sponsored post.

Merchandise sales and music streams also add to his wealth. But information on his earnings is scarce.

Samuel Malki married Lisa Atwan on January 7, 2011. She often features on his social media and is known to his fans as Little Lisa.

Lisa’s brother, Christopher Ghanem, passed away in 2020. He was working as a San Francisco sheriff’s deputy before a severe heart condition left him disabled for years until his death.

Lisa’s income and disability checks paid for Ghanem’s medical expenses. After his passing, Lisa set up a GoFundMe page to raise money for his funeral expenses. Samuel Malki has also used his social media fame to urge the public for financial support for Lisa’s family.