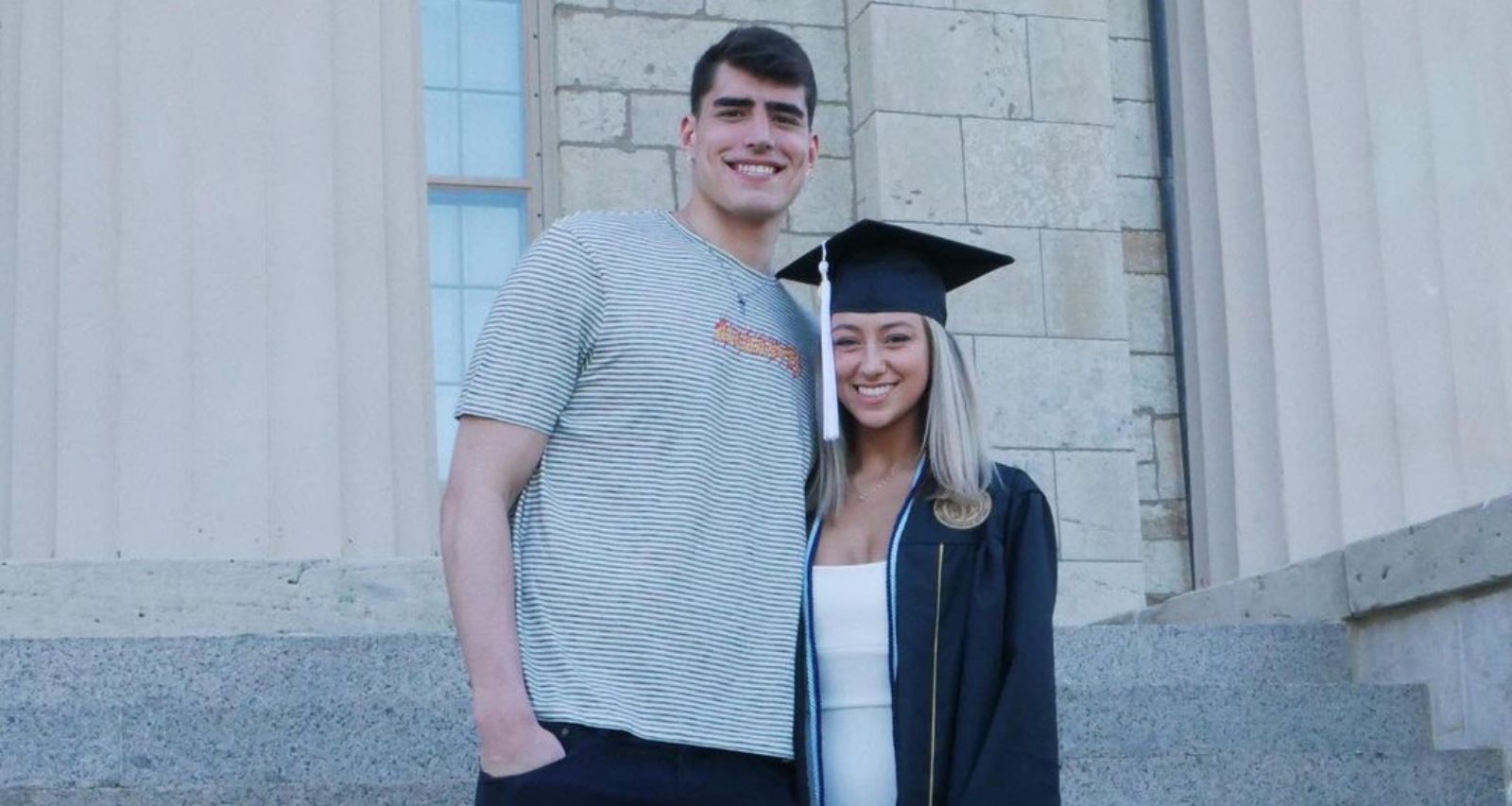 When Luka Garza’s father is cheering at the University of Iowa home games, he is often seen sitting with a young and pretty woman named Maggie Mynderse. She is, of course, Luka Garza’s girlfriend, and never fails to attract attention when her man is on the court. Margaret Mynderse is carving out her own career path while balancing a relationship with the top NBA recruit. So, if you’re like other social media folk curious to know who Maggie Mynderse is, then we’ve got everything you need to know about Garza’s girlfriend right here.

Margaret “Maggie” Mynderse was born in 1998. Her parents are Lance and Marie Mynderse, and they live in Rochester, Minnesota.

She also has extended family in California, where her grandfather, Malcolm Mynderse, lived before he passed away in 2004. He was a former Marine and a member of the United States Sailing Association (US Sailing).

Maggie’s father, Lance Mynderse, is a urology specialist based in Rochester. He is is a highly reviewed professional affiliated with Mayo Clinic.

She has an older brother, Christian Mynderse, who works in Minneapolis. Chris is also a CrossFit athlete.

Mynderse has also grown close to Luka Garza’s family. She is often seen sitting with Garza’s father, Frank, at the University of Iowa’s games.

In 2016, Mynderse graduated from Mayo High School in Rochester. She was an active participant in the school’s dance team during her high school years.

Maggie features in several of the school’s social media posts, as well as in pictures on Mayo High School’s website. She was also a team leader in some of the school performances.

She balanced academics and dance with her other extracurricular in the school’s newspaper. You can still find Mynderse’s pieces on the Mayo Advocate.

The Minnesota native then attended the University of Iowa. She earned her bachelor’s degree in journalism and mass communication in 2020.

While at university, Maggie was the president of her sorority. She also took part in dance marathon fundraisers.

Mynderse is also a certified nursing assistant. She even attained a certification in leadership studies.

Maggie landed her first job in 2017 as brand ambassador for Google Allo, the tech titan’s short-lived messaging app. She promoted the app along with other students at the University of Iowa.

From 2018 until she graduated, Mynderse was a reporter with The Daily Iowan TV, the campus’ independent newscast. She was also working as a manager at a local bar during that time.

After Maggie graduated, she immediately found a job at Insight Global in Chicago, Illinois. She has been a recruiter at the staffing and services company since July 2020.