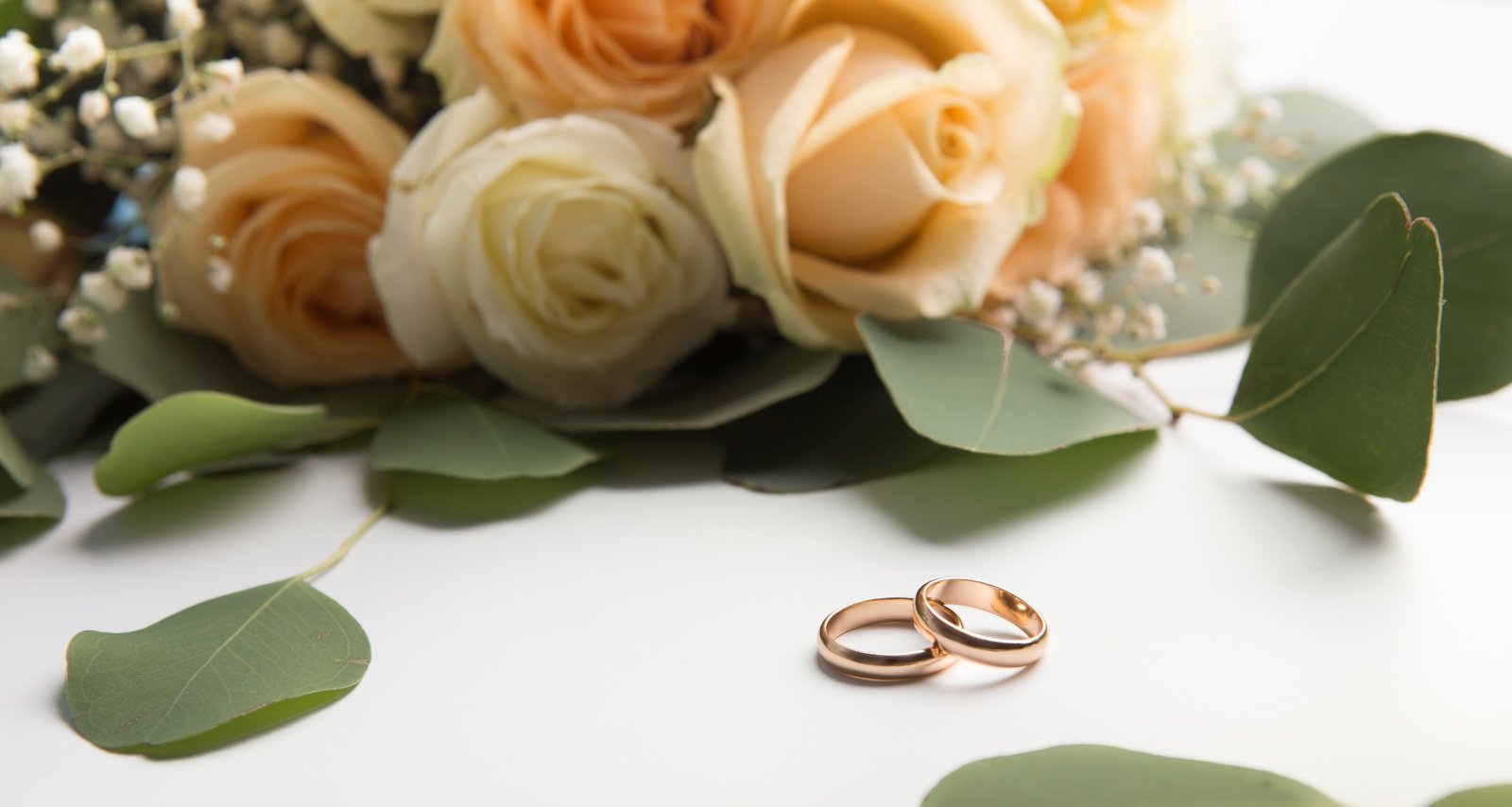 Amarillo, Texas, residents are ecstatic by the news of their favorite KAMR personality, Jackie Kingston, tying the knot over the holidays. Kingston has kept her relationship private for a long time. So her wedding came as a pleasant surprise to the anchor’s followers. They want to know more about Jackie Kingston’s partner, Lytton St. Stephen, and who they are. The LGBTQ+ community of Amarillo might be familiar with St. Stephen’s advocacy work. Find about their background here.

Lytton St. Stephen is a native of Albuquerque, New Mexico. They are trans non-binary, and their pronouns are they/them.

They worked as a psychometrist at Neuropsychological Services of New Mexico in their hometown for more than three years. They moved to Amarillo, Texas, in 2018 where they are currently a mental health case manager at the Texas Panhandle Centers.

St. Stephen is a poet and trans activist. They use social media to champion trans rights and also raise support to help those with mental health struggles.

Kingston and St. Stephen invited their friends and family to a holiday party where they pulled a Jennifer Aniston. The couple surprised their loved ones by getting engaged and married posthaste at the party on December 16, 2021. St. Stephen shared pictures from their special day on Facebook.