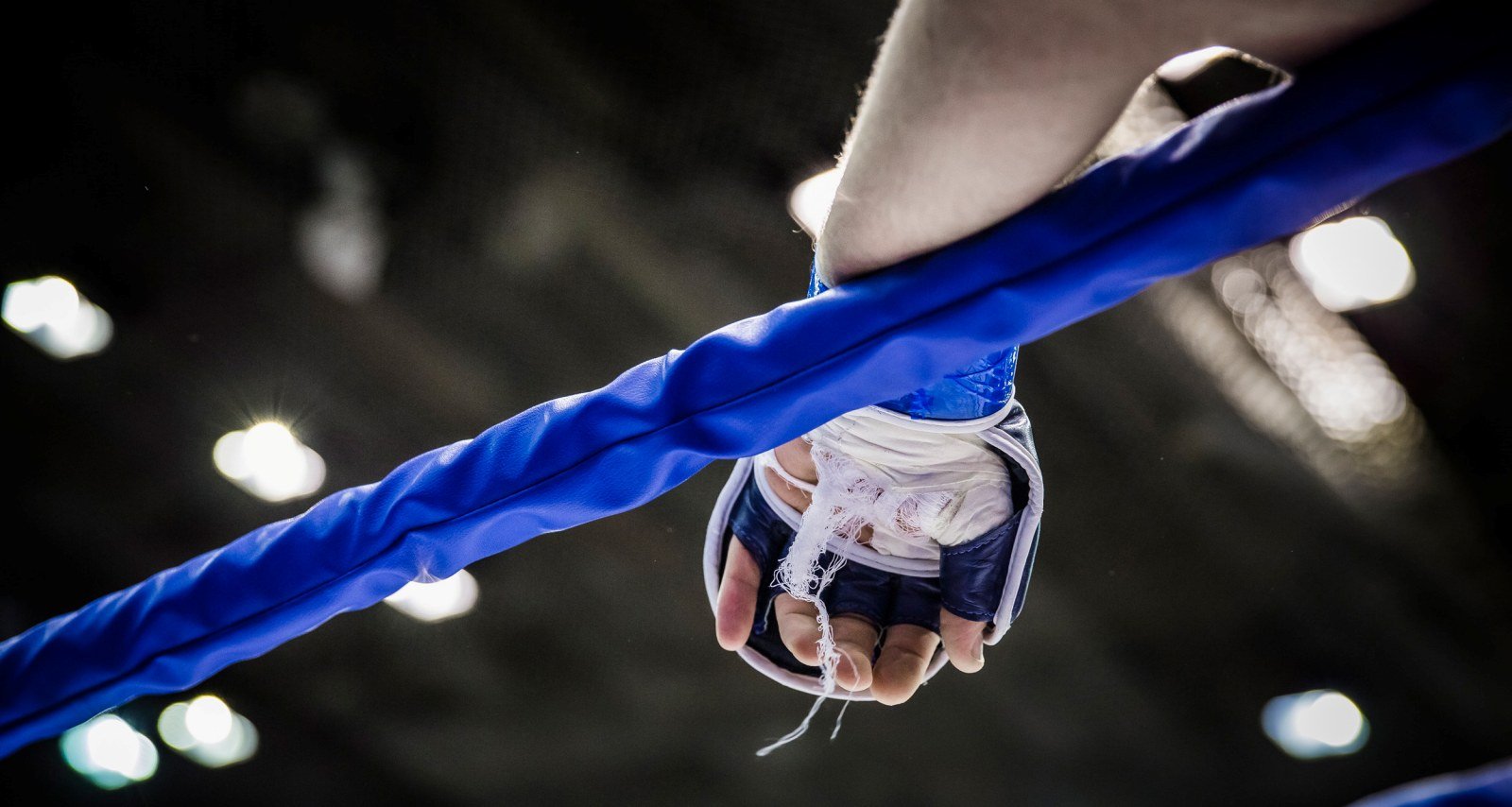 UFC fighter Luis Pena opened up about his mental health issues after being arrested for domestic violence. The alleged incident occurred when he reportedly attacked an unnamed girlfriend of one year. Internet users suspect the victim is Luis Pena’s girlfriend, Jamie Driver, who had been appearing in interviews and social media posts with him. An MMA fighter herself, she has her own growing legion of fans following her career. The recent incident has many asking who Luis Pena’s girlfriend is. We reveal more about Jamie Driver’s career and the alleged altercation here.

Jamie Driver was born on August 23, 1990, and hails from Pennington, New Jersey. She said that she and her brother grew up in a sports-oriented competitive household.

Her parents indulged in go-karting and her father, Bruce Driver, even raced in NASCAR. Jamie’s brother played ice hockey.

Jamie dreamed of racing for NASCAR like her dad. But she quips that multiple speeding tickets and flipping her SUV once was enough to deter that dream.

Jamie’s mom is a different kind of badass. According to the MMA fighter, her mom battled and beat cancer.

Her parents were the most excited for Jamie’s MMA debut. She shared with her social media followers that her parents, especially her father, had been gushing to everyone in town about how excited they were for her.

Sports have always been a part of life for Jamie Driver, who played field hockey and lacrosse. She was introduced to mixed martial arts at the age of 19 when a former boyfriend brought her to an MMA gym for the first time.

After training on and off for almost a decade, Driver pursued a career in the octagon. She competes in the featherweight class and is dubbed “The Cookie Monster” and even “OJ.” The latter nickname stuck when she indulged in a friendly sparring with a friend, who people mistakenly thought was Jamie’s girlfriend, and gave her a black eye.

Driver admitted that it took her a while to get her head in the game and find the right balance between the fighter life and her personal life. But once she found her focus to fight, she made it as far as winning the bronze in Sambo at the World Cup in Moscow.

Driver also had the best mentorship in the sport while living in Boca Raton, Florida. King Mo and Din Thomas are among the MMA stars who helped her.

When Driver moved to Florida to train, she lived in King Mo’s house. The heavyweight was often inviting other fighters to work out, which is how the Cookie Monster met Luis Pena.

The two got talking and grew closer, although their training schedules rarely matched. They reportedly began dating in early 2020.

Their relationship was apparently fine and Driver had last appeared on Pena’s Instagram in April. However, things seem to have gone downhill recently.

Luis Pena is reportedly facing robbery, battery, and criminal mischief charges stemming from an alleged domestic dispute with his girlfriend on June 14. According to MMA Fighting, who obtained the domestic probable cause affidavit, the female victim’s name has been redacted.

Pena allegedly accused the woman of looking at other men on Instagram, took away her iPhone, and destroyed the device. They also got into an alleged “physical confrontation” that allegedly left her with injuries. The woman further alleged he took away her house keys in the affidavit.

In a follow-up interview with investigators, the woman claimed that Pena produced a firearm and threatened to kill himself on their FaceTime a call few weeks before the incident.

Pena was arrested on June 15 and his bail processing was delayed. He returned to social media on June 18, and Driver on June 20.

In his last social media post, Luis Pena confessed that he has been going through “serious mental health issues” his whole life. He said that he is getting the help that he needs and appreciates the support of his followers who have reached out.

Luis Pena and Jamie Driver’s relationship status is not known currently. The latest reports state that the victim is not pressing charges against him.