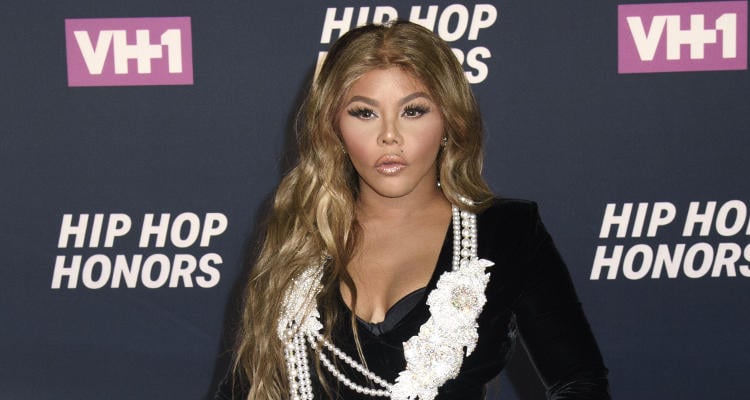 American rapper Lil’ Kim has become a household name, thanks to her immense talent and controversial personal life. Born and raised in Brooklyn, New York, as Kimberly Denise Jones, she is a successful singer, record producer, songwriter, model, and actress. For all her die-hard fans Googling, “Who is Lil’ Kim dating now?” “Lil’ Kim’s net worth” and even “Lil’ Kim husband,” we’ll give you all the information you need to know about the rapper.

The mother of one, has an extensive dating timeline, but she was never married. Lil’ Kim dated rapper Notorious B.I.G. (whose real name was Christopher Wallace) from 1993-1997. She had an on-again, off-again relationship with him, until his death in 1997, at the age of 24. He was shot to death. After that. rap mogul Jay Z was her boyfriend for two years from 1998-2000. After their split, Lil’ Kim had a fling with rapper Ray-J for a year. She was 26-years-old at the time and he was 19-years-old. In 2002, she began dating a criminal named Damion “World” Hardy, who physically abused her. In the course of their relationship, she was subjected to domestic violence as she endured black eyes, bloody lips, and blood clots. Lil’ Kim confessed that she was forced to have several nose jobs because he repeatedly punched her in the face. After their split in 2003, she was rumored to have dated rapper, Missy Elliott. She also dated record producer Scott Storch for two months in 2004. After their short-lived relationship, Lil’ Kim moved on to comedians Jamie Foxx and Tracy Morgan. Finally, she dated rapper, Mr. Papers for three years from 2012-2015. The couple has one child together, a two-year-old daughter named Royal Reign. So, who is Lil’ Kim currently dating? Earlier this year she was linked to rapper Maino and is now rumored to be dating 19-year-old rapper, Desiigner.

So, just how rich is Lil’ Kim? The 40-year-old rapper and actress in one of the few women in hardcore rap. She has an estimated net worth of $18 million. In 2005, Lil’ Kim served a one-year prison sentence for committing perjury because she lied to a grand jury about her friend’s involvement in a shooting. After being released, she re-launched her career with a stint on Dancing with the Stars.