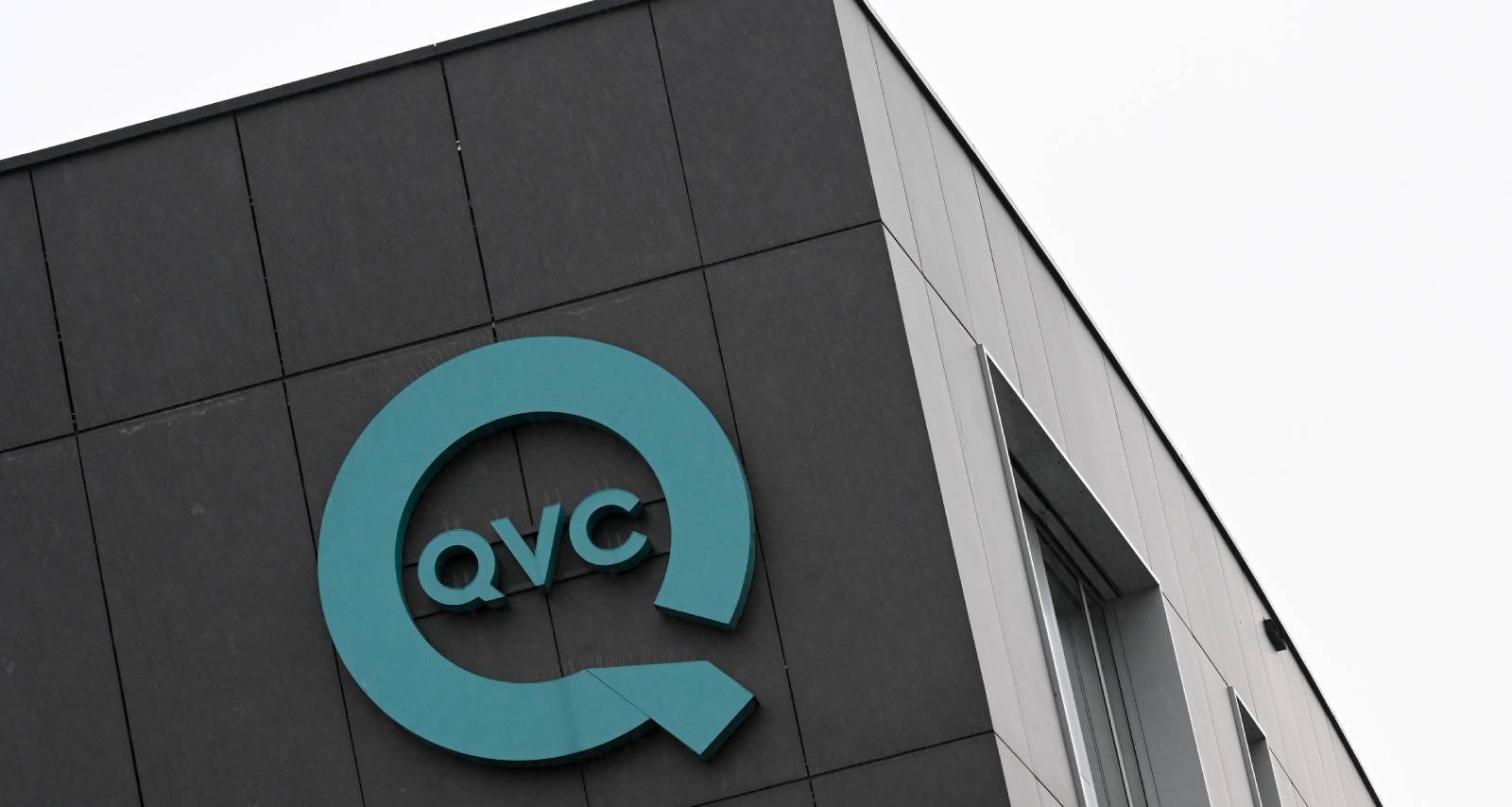 Fans of QVC hosts are stunned to find out that many of their favorites are leaving the home shopping network. Antonella Nester, Gabrielle Kerr, Stacey Stauffer, and Kristine Zell announced their departures soon after a programming change at QVC. Fans speculate that QVC is laying off the hosts during the pandemic. We elaborate more on this exodus of hosts leaving QVC here.

Antonella Nester, Gabrielle Kerr, Stacey Stauffer, and Kristine Zell took to their respective social media pages on July 16, 2020 to announce their departure from QVC. They have been on the network for varying durations, but are some of the most popular presenters on QVC. Hence their departure has been sad news for viewers.

A Pepperdine graduate, Kristine Zell has over a decade’s experience as a reporter in various markets before she joined QVC in 2017. The mother of two said in her statement that she will be leaving QVC and focussing on her kids during the global outbreak.

I have some news to share with you, my QVC friends. I am leaving QVC and will be taking time to spend with my family….

Stacey Stauffer joined the lineup on the popular home shopping network in 2014, after answering an open casting call. Before that, she was known in Pennsylvania for her news anchor career. Stauffer revealed that she’d filmed her last show on QVC recently, but hasn’t stated any plans for the future yet.

I have some bittersweet news to share with you my friends. I have had my last show at QVC. While I will dearly miss my…

Gabrielle Kerr has been a QVC staple since 2007, during which time her fans saw her get married and become a mom. The exit of this longtime host has shocked viewers, who are speculating that QVC is going downhill.

I have some news to share with my QVC family. This is not a goodbye but a thank you for your love and support over the…

Antonella Nester has been popular with shoppers on TV for 18 years. Her statement explicitly cites the programming changes at QVC2 as the reason for her departure.

You may have heard that QVC recently transitioned QVC2 to all re-aired and previously recorded programming. With that,…

QVC’s Programming Change Speculated to Be Cause of Layoffs

While everyone isolates at home during the coronavirus pandemic, QVC has become an increasingly attractive means of shopping from the comfort our homes. However, as much as home shopping has seen a rise in demand, the network has had to adapt to the current situation for the safety of its employees.

Since the shelter-in-place orders became a norm nationwide, QVC has done its best to minimise the staff involved recordings. Most product representatives and hosts would film via Skype and the hours of live programming were drastically cut back.

QVC2’s live programming was reduced over the course of four months. Then, on July 14, according to a statement from QVC’s corporate wing, QVC2 completely ceased live programming. Instead, it shifted to rebroadcasts, airing pre-recorded presentations for shoppers.

Nester addressed QVC2’s transition to previously recorded programming in her social media, while the other hosts who were leaving didn’t mention it. Nevertheless, it’s speculated that this might be the reason behind their departures, too.

As bittersweet as it is, none of the hosts’ statements indicated that they are leaving on a bad note. However, there’s speculation that the outbreak has impacted QVC and led them to lay off presenters.

While most are wishing the hosts well, some viewers are also expressing their displeasure at QVC. However, there’s no information on whether QVC chose to lay off the presenters.